DAMN Is Too Damn Good
Odyssey

DAMN Is Too Damn Good

Kendrick Lamar's latest release is definitely worth its praise. 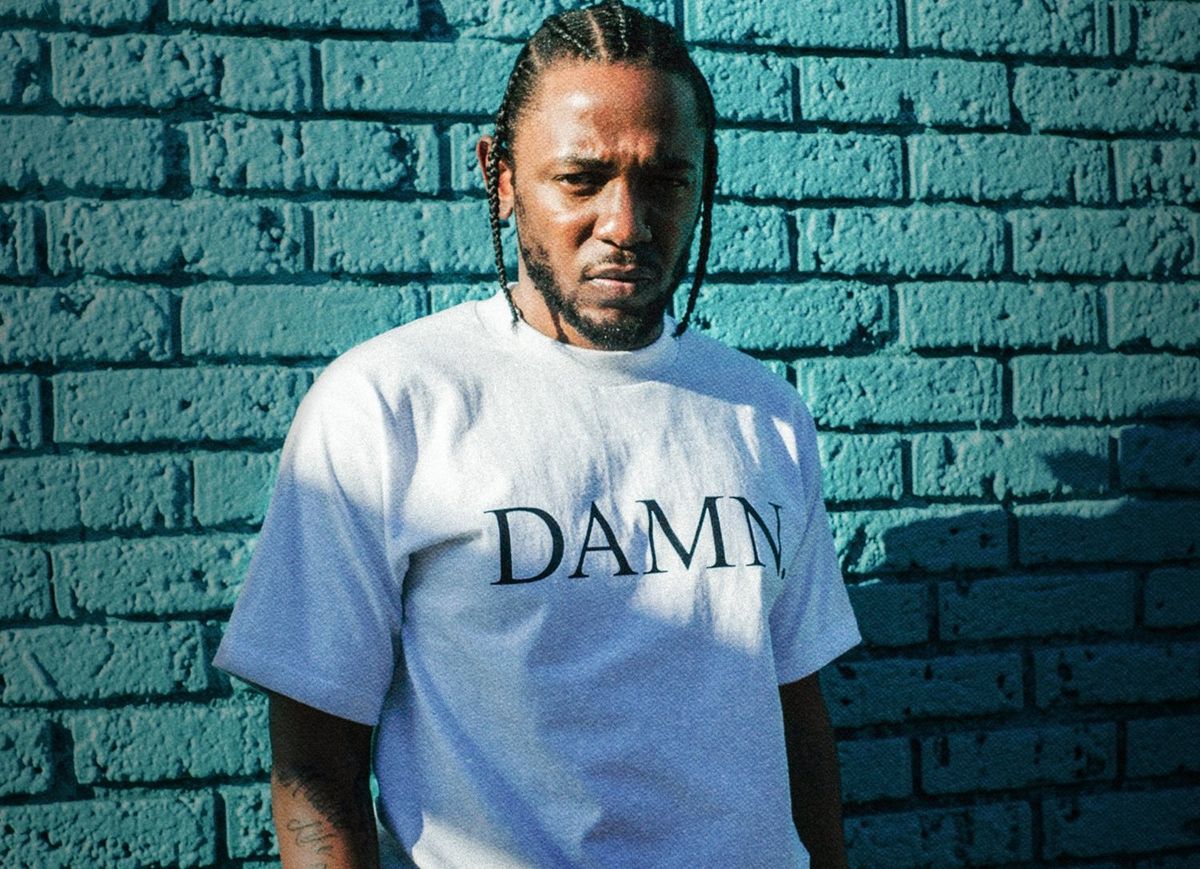 On April 14, 2017, Kendrick Lamar released his latest album, DAMN, and I just can't get enough of it. Unlike his other earlier albums, Lamar seems to focus on a clear theme throughout the album, spreading a message we all need to hear.

DAMN is a 14 track album, featuring the songs "DNA" and "HUMBLE." All of his song titles consist of one noun or emotion, in all capital letters. Each song runs into the next, creating the "complete" album feel and successfully telling a story. Unlike his earlier albums and popular singles, Lamar focuses on his goal and is successful in conveying his message in a fresh way.

His message? It becomes clear within the first few songs that Lamar focuses on addressing his life, using God as his guide. He contemplates his past, questioning his future in a society that is afraid to address the ideas that really matter. When he spoke with the New York Times' T-Magazine, Lamar explained that, “We’re in a time where we exclude one major component out of this whole thing called life: God. Nobody speaks on it because it’s almost in conflict with what’s going on in the world when you talk about politics and government and the system.”

"I know the walls, they can listen. I wish they could talk back
The hurt becomes repetition, the love almost lost that
Sick venom in men and women overcome with pride
A perfect world is never perfect, only filled with lies
Promises are broken, and more resentment comes alive." - "PRIDE"

"Why God, why God do I gotta suffer?
Pain in my heart carry burdens full of struggle." - "FEAR"

So, if you haven't listened to DAMN, I highly recommend it. Even if rap isn't your genre, his message and his efforts are worth your time. DAMN is a contemplative track full of energy and passion, something us rap-fanatics look for. And, of course, listening to his album doesn't mean you have to agree with his perspectives. You just have to be open and aware to his, and many others, struggles, feelings, and fears. DAMN is arguably Lamar's best album yet, leaving us only the fortune of looking forward to his unpredictable future.

Emma Hyatt
3793
The Truth About My Parents' Divorce