An anniversary that deserves greater recognition. 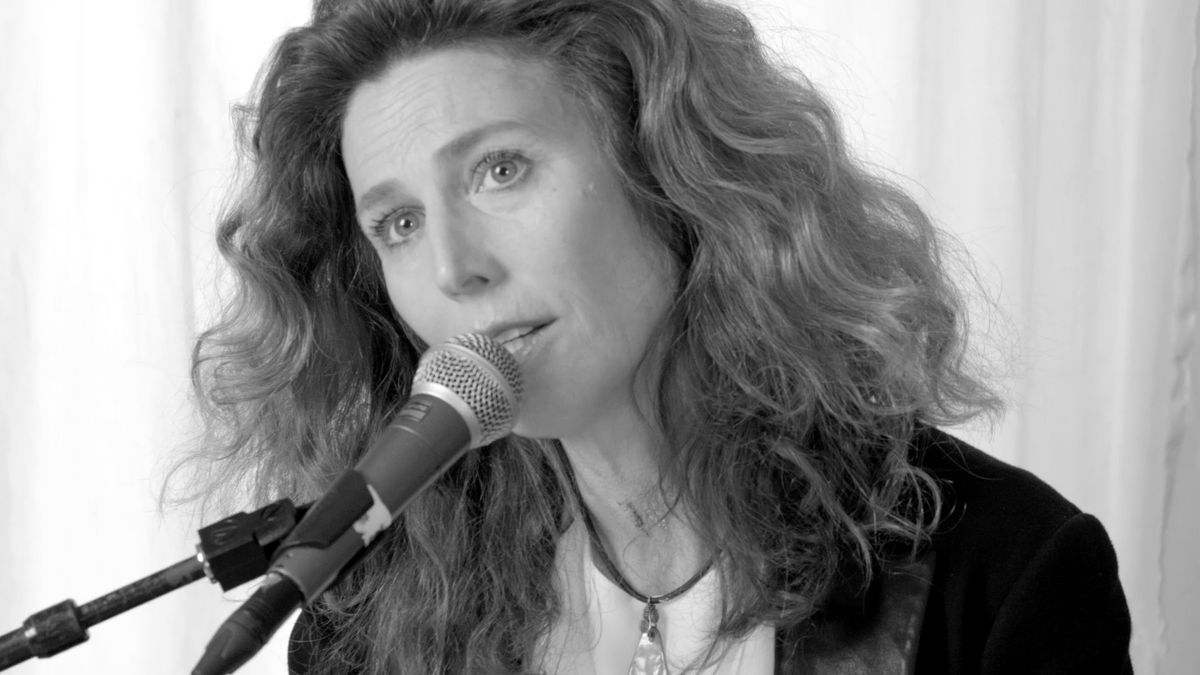 In a few days, according to Wikipedia, it will be the official release date anniversary of one of the greatest hits of the 90s. It's hard to believe that it's been 25 years since an unknown at the time singer named Sophie B. Hawkins had a breakthrough and delivered a Top 5 hit that's managed to endure. In five and a half minutes, Hawkins delivered a rush of pop magic that combined the best of the 80s/early 90s pop worlds into a majestic single.

Is "Damn I Wish I Was Your Lover" really this good? Let's walk through it. We start with a train going over some tracks, and then it gets replaced with a dreamy synth and a very obvious drum machine pattern, soon joined by rumbling bass. After a while, Hawkins starts singing, a wobbly, throaty voice that evokes pain and sultriness. As she gears herself up for the chorus, her voice gets higher, thinner and more nasal, but it doesn't lose its appeal. (Rolling Stone had a point with its review at the time, though they praise her voice when covering the whole album.) The chorus is expansive; Hawkins doesn't mince words when she pleads the title and describes how good she is and what she would do for her lover. Then, more instruments enter the mix and beef up the song. The song gets more wonderful as it goes on, leaving the listener with a wide-eyed wonder at how pure and enveloping this song is. Oh, and she throws in a line that she's making love to a woman. No big deal.

Hawkins herself identifies as omnisexual, and while the song is sexy as hell, it doesn't wave the flag proudly. Still, even subtle inclusions about her desired lover are wonderful. What's even more miraculous is that this song became a big of a hit as it did, given the lyrical content, given how things were in the late 80s and early 90s. The HIV/AIDS epidemic was in full force, and while there were efforts to help combat this, the actual sexuality of stars was given sort of a mixed treatment. Elton John officially came out in 1988, but that wasn't too much of a shock; he previously came out as bisexual in the mid-70s, and almost lost his career in the process. But, he bounced back and continued racking up hit after hit. (Also, have you SEEN the video for "I'm Still Standing"?) k.d. lang came out in the summer of 1992, and then got her much-deserved U.S. breakthrough with Ingénue

(which was released earlier that year but became more popular as time went on) and "Constant Craving". On the other hand, to lampoon the kind of situation celebrities were in at the time, the British satire show Spitting Image crafted an excellent skit. This, despite deeply divided attitudes towards same-sex relationships at the time.

Even if the song didn't include that insert, Hawkins would've still crafted a classic that withstood the test of time. Sadly, she only had one other Top 10 hit granted to her, the ballad "As I Lay Me Down". Also, it's painful to think that she resurrected that song as a way to support Hillary Clinton. Still, "Damn" is every bit the masterpiece it is all the same. We only hope a song like this will come around today.