How To Cure Post-Concert Depression
Odyssey

How To Cure Post-Concert Depression

When you're feeling the blues instead of singing them. 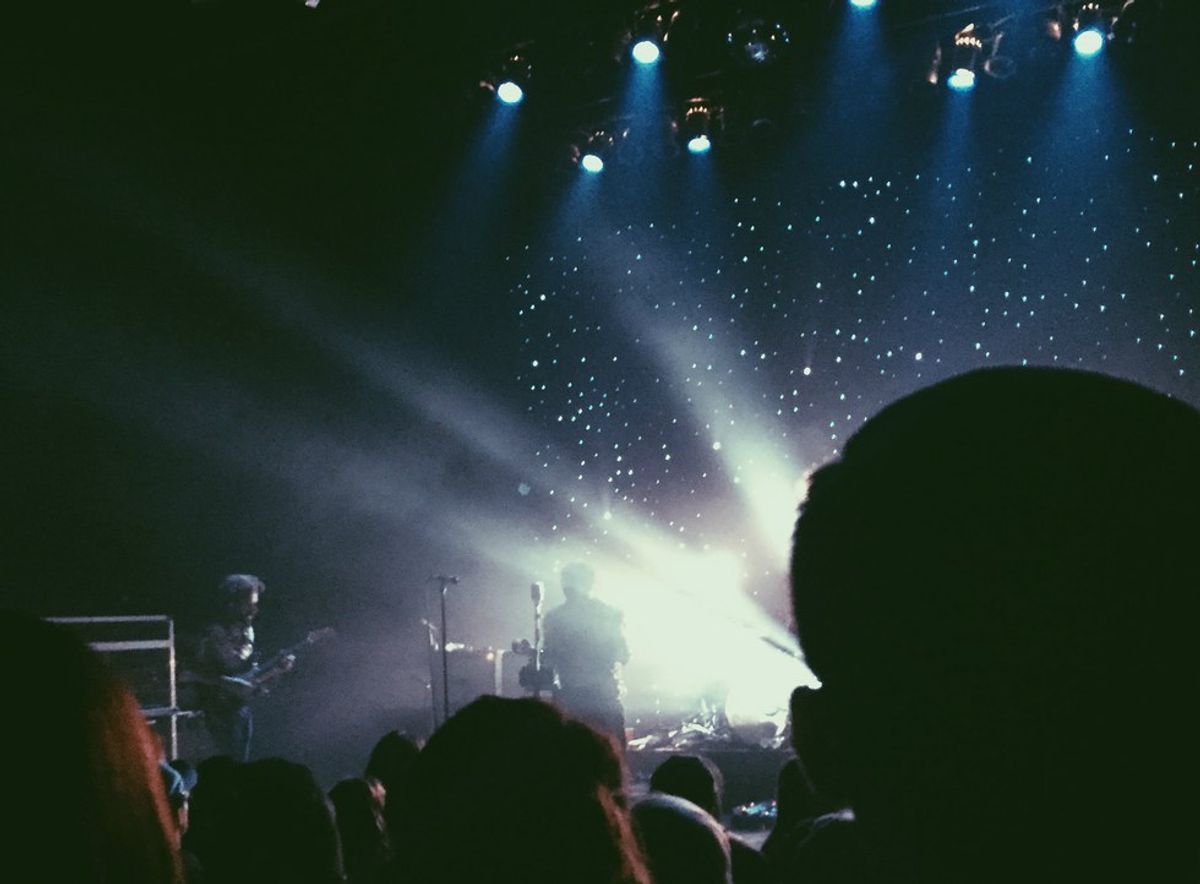 After waiting in line for hours for tickets and months of anticipation, you finally got to see your favorite band live in concert. The show was everything you expected and more. You leave with ringing ears and an adrenaline rush so strong you feel like you could lift a car. You fall asleep that night, exhausted and overjoyed. But then you wake up the next morning, and now what?

After the final encore is over, the stage is empty, and the concert of your dreams is in the past, how do you deal with post-concert depression?

First of all, it is important to understand that post-concert depression is a very real thing that it can be devastating to recover from. You were in the same room as you favorite band. how can you be expected to just carry on as if nothing happened? This is a perfectly normal reaction and, if you are planning on seeing your favorite band anytime soon, you should expect it to happen to you.

The first step is to relive it as soon and as much as possible. Have the album playing in your room, your car, and wherever you go. You now know how good those songs sound live, which only makes you love them all the more. While this step is very important for the healing process, it has been known to backfire and actually make you miss the band even more.

If this does happen, carry on to step two. Do not listen to their album. Avoid looking through those incredible pictures you were able to snap from the third row, and try your best not to look through the band's Instagram. If you do, you are only feeding your addiction.

Check out these coming shows in 2016 to ease that post-concert depression: