In My Culture, We Believe...

In My Culture, We Believe...

Superstitions from them, to us, to you. 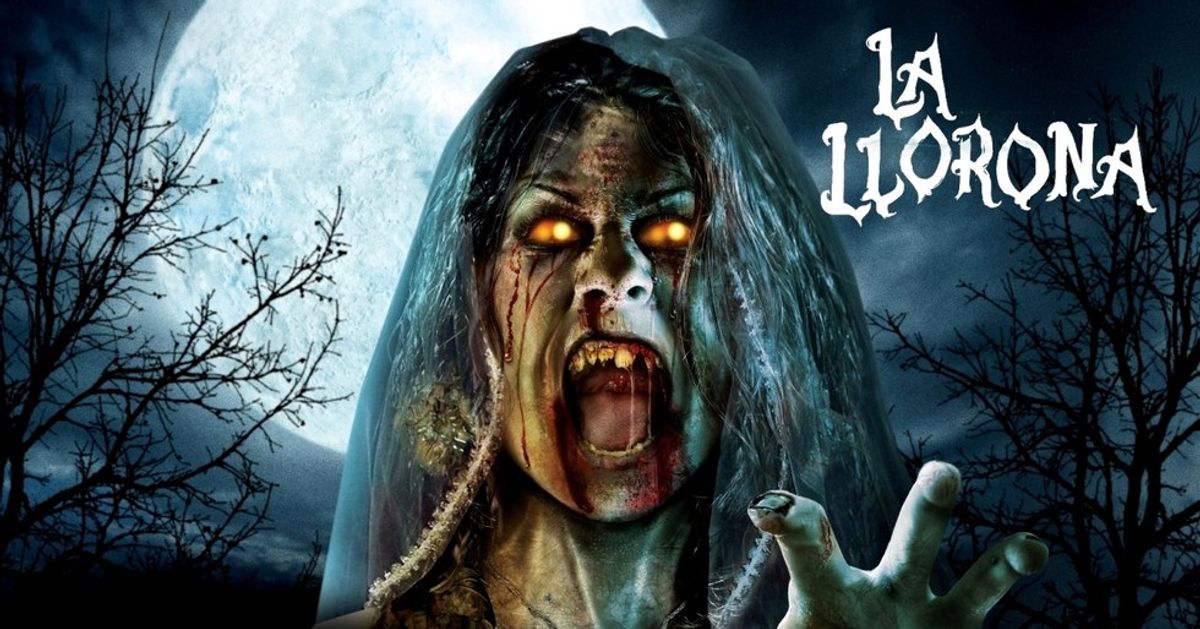 Growing up, I'm sure we have all been told some old wives tales or superstitions from our cultures. Whether we were told to teach us a lesson, scare us, or just to pass down a common cultural belief, here are a few. I'll go first:

I am of Haitian descent and my mother used to tell me that playing with your shadow causes nightmares and that following deceased people in your dreams into light, or just generally allowing them to blindly lead you somewhere, will cause you to die soon as well.

To this day I still do not play with my shadow.

"I have a lot. African-American households teach that if your foot gets swept by a broom, then you'll go to jail, but if it gets mopped, you won't get married. If you waste salt and don't clean it up, a witch will come and sit on you while you are asleep. If your palm itches, you're about to get money.

This one is famous: On New Years, if the first man that walks in a household has no money in his pockets, that house will be poor the whole year. And if your ear is twitching, that means someone is talking about you. One more: if a little kid doesn't like a pregnant female, that means the gender of the baby is the same as the kid's."

"My Cuban grandmother used to say that sleeping with wet hair causes you to get sick. She also only bathed us [me and my siblings] in this perfume called Royal Violetas because it's for Angel's protection."

"I'm Mexican and my mother's variation of the wet hair superstition was that falling asleep with my hair wet will cause grey hair."

"I'm Spanish. My mom told me the humidity would cause my brain to rot, smh; the scare tactics..."

"African. If you're in the house by yourself and you hear someone call your name, don't respond- if you do, you'll die.

I tried it... nothing happened."

"In Cuba, the older folk say if you're in a rocking chair and you get off and it's still rocking, the oldest person in the house dies. Also, I was told if one of those big flies fly around, visitors are coming.

My grandmother did that Royal Violetas perfume ritual as well."

"I'm Jamaican and have always been told that dreaming of fish means someone around me is pregnant."

"I'm Jamaican as well and the variation of the 'hearing your name called out' supersition I was taught was if you hear someone calling your name in the pitch dark while you are on the street, don't answer and don't stop. It is the Devil trying to steal your soul."

"If this counts, in theater culture we're always told to never say MacBeth while in the theater because the play is cursed. If we need to refer to it, we'll just say 'The Scottish Play.' There was a way to reverse it- I think it was to turn backwards three times while chanting something- but I'm not sure because I'd never let it get that far." ***

***Apparently the correct way to reverse the curse is to turn three times, spit over your left shoulder and recite an appropriate line from a different play.

To top everything off, my mother has also taught me that looking a zombie or apparition in the eyes will cause paralysis, don't follow a mermaid or any sexually and visually appealing entity into a body of water because she'll swim you down deep and drown you, and to not leave empty pots on your stove and have guests over or else tragedy shall strike. (In case you're wondering, the tragedy she specified was it gives your guests permission to kill you.)

Needless to say, many of the superstitions listed above are not restricted to just the specified culture; many of them exist in other cultures whether it be verbatim, or in some variation.

I'm sure the root of most of them was our families just want us to have good manners, good hygiene, and impeccable mind-your-business abilities.