Your culture is your brand. 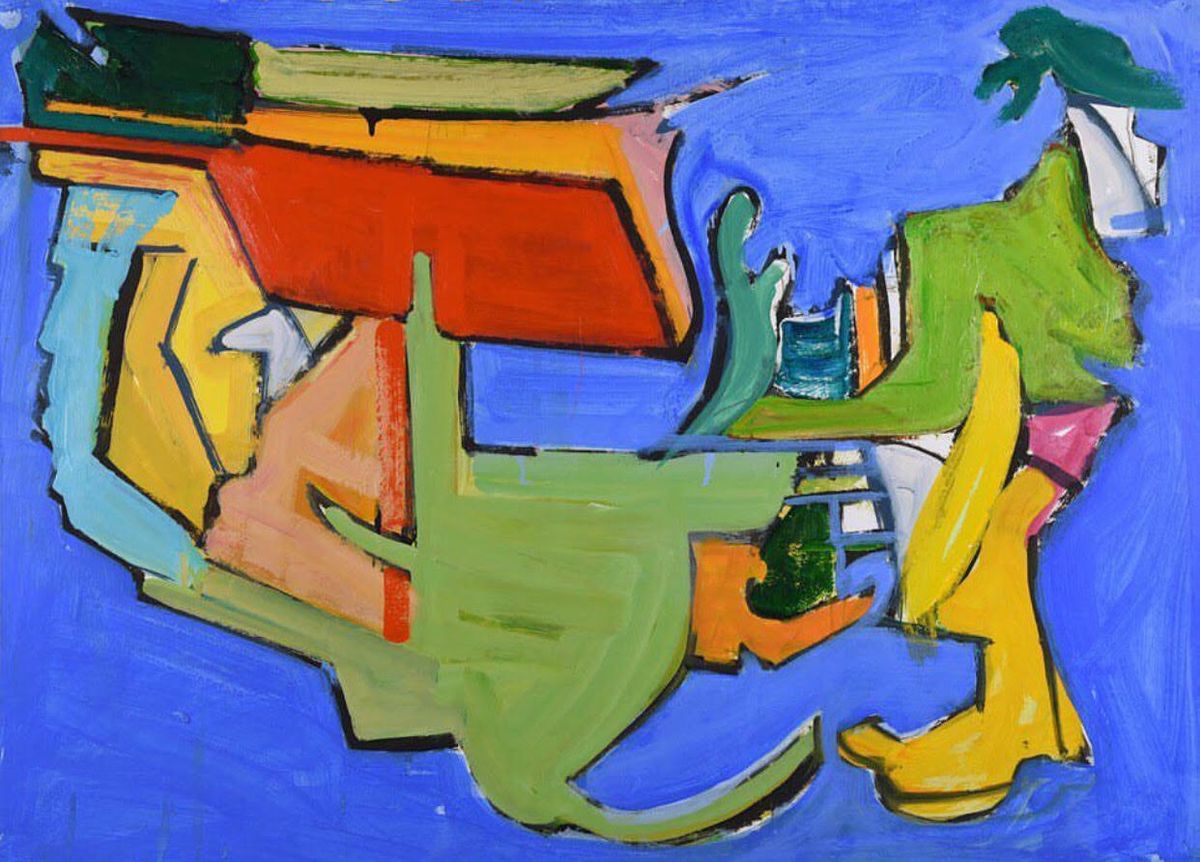 Every person on the planet surrounds themselves in their own cultural identity—traditions and customs weave the human being into what they present themselves to be to the rest of the world. From their upbringing, they come into contact with a foreign influence that ultimately rules as their native way of life and chisels their souls into carbon copies of what came before them; their learned art, history, language, folklore, etc. is passed down from predecessors who teach them to hold onto these facets of their culture to form and maintain their own identities. As the wielders of these separate and distinct cultural focuses grow up and begin to traverse the space around them, they begin to come into contact with dissimilar tendrils that do not reflect the same background as them—they come into contact with themselves, humans. These tendrils and these tentacles should come together to embrace one another, to share and exchange what the other does not know nor not yet appreciate. A peaceful repertoire should occur, but too often does not. Feeling insecure, humans that already possess a steely culture and that do not already have the flexible mindset to welcome traditions that would normally not be their own, usually try to suppress an influence they tell themselves that has a conquering nature about it.

This is not how opposite cultures should be approached.

Instead, the customs that are not what one believes in should be either tastefully viewed from an educational opportunity to learn more about what the world did not give them, but to someone else or appreciated artfully as one could strive to build their worldview of the planet. Or at the very least, if one just cannot tolerate a culture apart from their own, they should simply ignore it altogether instead of going out of their way to isolate and oppress the traditions they do not uphold. The quest to hold onto one’s own cultural identity has never been more paramount than it is today as the older generation has beliefs that have come into fruition from an age where knowledge could not have been so readily available, when stereotypes were allowed to glare from every medium possible and the younger generation has been raised by the Internet and new forms of social media that tell them that being different is okay and that one should embrace the love for others than just accepting hatred against them. Cultural identity is integral to the human experience and is a quality that should be not be taken away, but has been repeatedly threatened to be taken away from whole groups of people who are not the ones in power, but are viewed as the future despots of the country that which they are simply trying to exist in.