Cultural Appropriation Is Not Really About What You're Wearing
Odyssey

Cultural Appropriation Is Not Really About What You're Wearing

Maybe reconsider wearing that qipao to your prom. 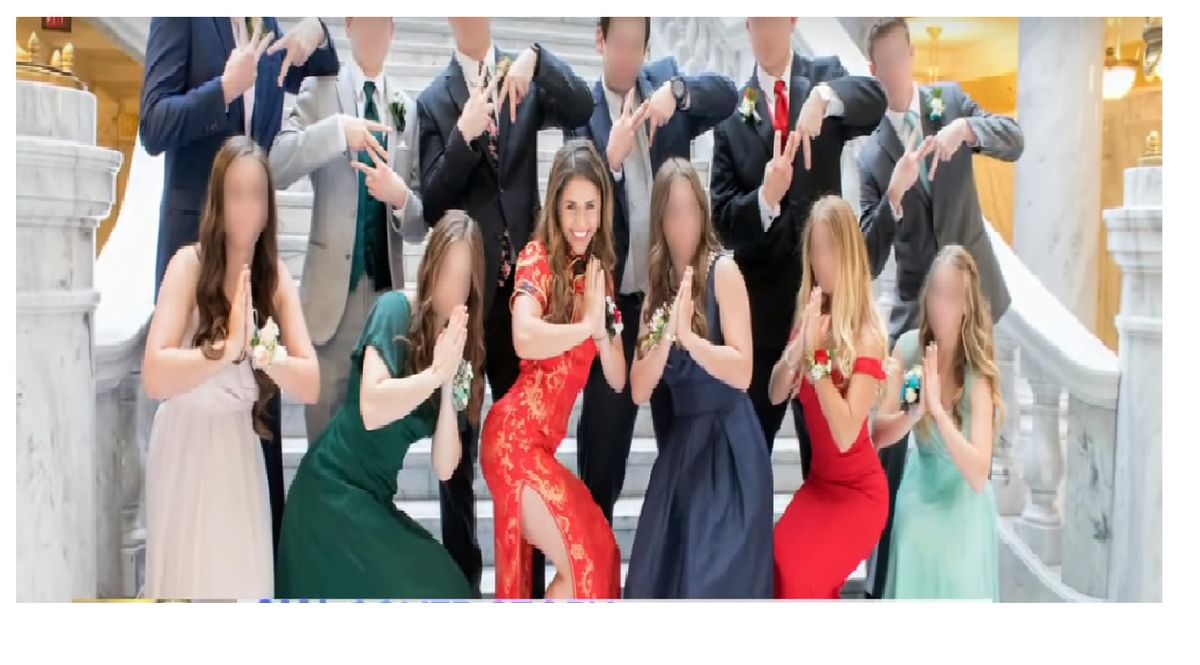 Saying cultural appropriation does not exist reinforces the long-held practice of dismissing the voice of the minority in society. This is because cultural appropriation involves a distinct power dynamic. It is when the dominant group in a society takes symbols, such as hair, clothing, and accessories, from the minority, often historically oppressed groups. This is most harmful when the culturally dominant group does not acknowledge where these symbols originated from and capitalize on them.

Let’s say you wear a qipao to your prom or a Native American dress to a Halloween party. You just think they're pretty, but you have a vague idea of where these articles of clothing originated from. Is this not cultural appreciation? The context of the situation creates a fundamental problem. It appears as if you are reducing someone’s culture to a costume. This culture is exotic and other.

Another example of this power imbalance is when cultural symbols become fashionable for the dominant culture but are physically harmful to the minority culture from which they originated. For instance, as of late, bindis have become very trendy for girls to wear at Coachella or in music videos (where artists capitalize on the minority culture). However, some South Asian women were specifically targeted by a gang called dotbusters while donning bindis, specifically because of their culture.

It may just be a hairstyle, clothing, or accessory to you, but it may mean more than that to someone else.

Feel free to wear what you please because cultural appropriation is not really about what you are wearing. It is about the fact that people who actually wear their own cultural symbols are treated in dramatically different and negative ways than a cultural outsider. So maybe reconsider wearing that qipao to your prom.