More Than The Waltz

More Than The Waltz

Why Every Couple Should Take A Ballroom Dance Class 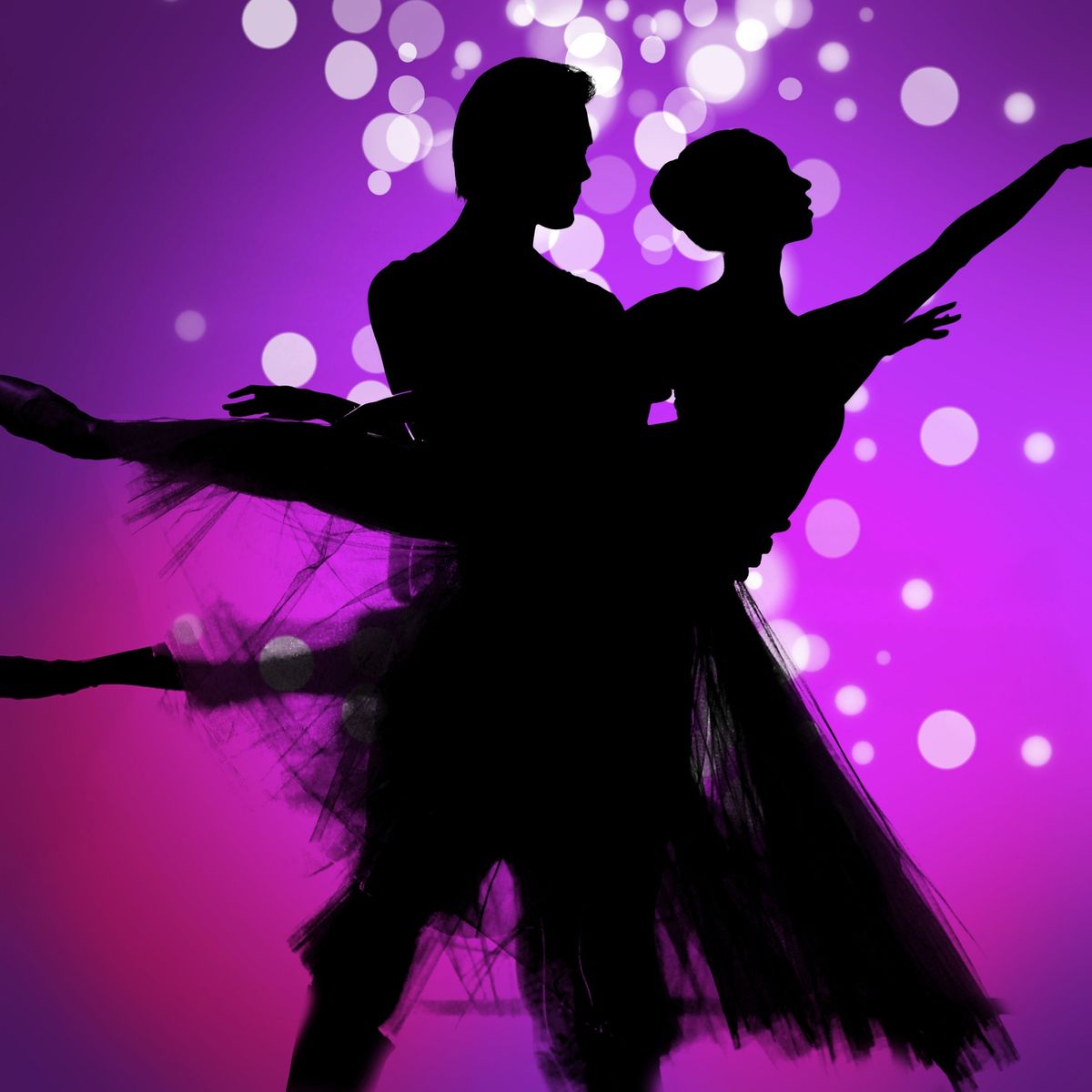 Last semester, my fiancé and I took a one-credit ballroom dance class, and it was great for us. We both have two left feet, are self-conscious about our poor dancing skills, and were in desperate need of assistance in preparation for our first dance at our wedding reception. We struggled in the beginning (and all the way through the class, honestly), but we ended up having so much fun and learning a lot, not just about dancing.

Through taking a class that required us to work as a team to accomplish anything, we learned quite a bit about ourselves and our relationship. For this reason, I think that all couples should take a ballroom dance class before getting married. If you really can't swallow a dance class, then find another activity or class that forces you to work together, but I'm telling you, ballroom dance isn't as bad as it may sound.

One of the first things we had to learn to do better was communicate. I really thought we had this one down, but as it turned out, we needed some work. Because we were both a little wobbly on the steps as we learned each dance, he didn't know how to lead me, and I couldn't tell when he was trying to direct me. We'd get frustrated with ourselves and each other until we figured out what worked for us. Ideally, I should have been able to follow his lead given his hand or arm movements, but being the awkward dancers we were, we had to actually talk out what we were going to do. He'd say "Okay, next we'll do..." whatever it may have been, and it worked for us. Couples have to learn how to maneuver different situations in a way that works well, and this requires effective communication.

You only need one leader.

To quote the ever-sarcastic Oscar from The Office, "Look, it doesn't take a genius to know that any organization thrives when it has two leaders. Go ahead, name a country that doesn't have two presidents. A boat sets sail without two captains. Where would Catholicism be without the popes?" (Season 6, Episode 3) It's funny because his point holds true. In dancing, and in a successful relationship, both partners can't lead and expect to go in the same direction. In the beginning, when I thought he wasn't leading well, I tried to just take over and guide him; that never worked out. There's a reason that God designed marriage relationships to have one head, one leader; that's the only way couples can move through life smoothly. If both partners try to lead, it only causes confusion and disagreement until there's a standstill. Now, did I just follow blindly the whole time without input? Did I just let him push me around the dance floor and go wherever he wanted? Heck no! I had to learn to communicate, though, instead of just taking the reins and running off to lead in my own direction. The same principle applies to relationships.

You can't accomplish anything without trust.

We had to learn to trust each other to be able to dance well together. First, we each had to shirk our self-consciousness and trust that the other was not judging us for our poor dancing ability. Then, we had to learn to trust each other that we each knew how to do our part, that the other person could fill in the blanks if we forgot a step, that the other person cared just as much about successfully executing the dance, and that everything would work out if we just let go and danced. When it comes down to it, I think many relationship issues arise from a lack of trust. We don't trust that the other person cares as much as we do and that they have our best interest at heart, or we fear that they don't have a clue what they're doing, so we have to take over and show them. Learning to trust each other through simple activities, like dancing, that make you work together, can help couples identify areas where there is a lack of trust in their relationship and start to resolve those issues.

When we registered for ballroom dance, I assumed it would be a fun and easy A that could help us practice for our first dance. I'm so glad that I learned more than just how to waltz.