3 Thoughts On Partying From The Sober Guy
Odyssey

3 Thoughts On Partying From The Sober Guy 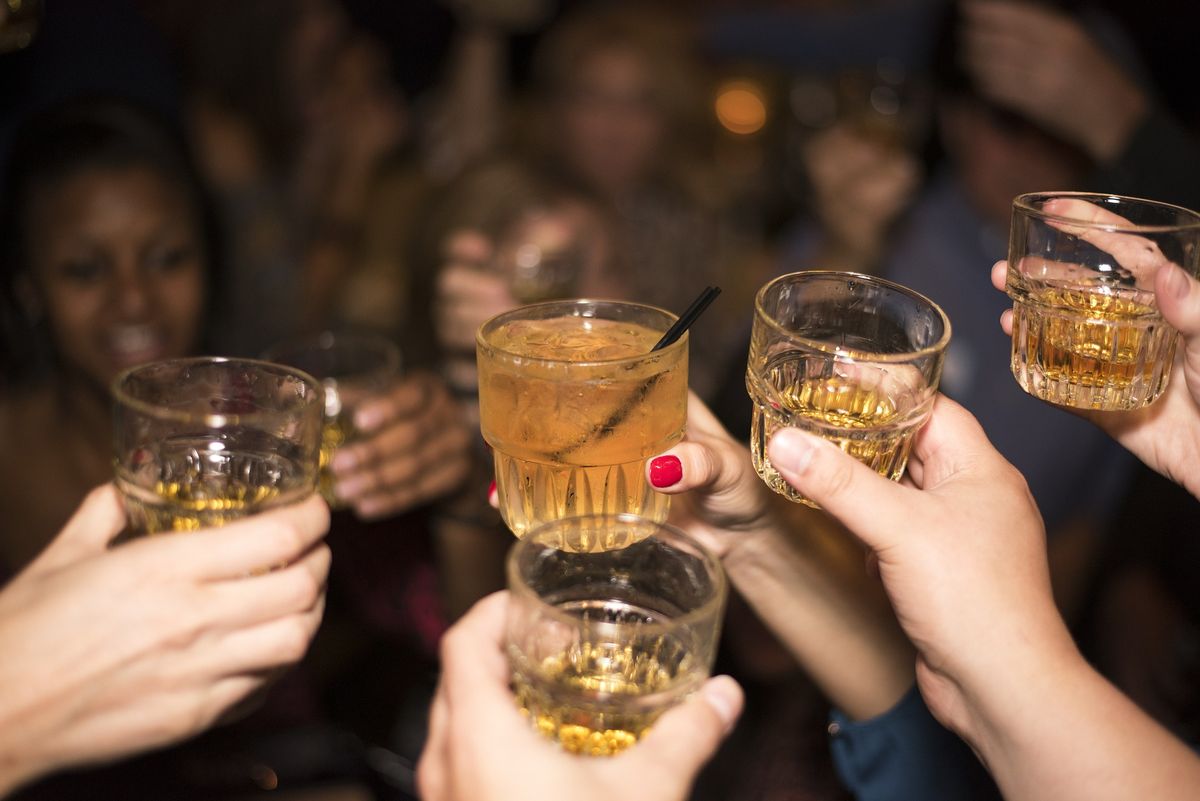 Of all the things to happen in the first months of college, I didn’t think being invited to a party was going to be one of them.

Now, I know just how Freshman that thought sounds but you need to understand just who I am.

In the month and a half that I’ve been a college student, I’ve spent at least a third of those days lying between my two trees right between the UGLI and the Graduate Library. I’ve never been more productively unproductive in my life and its the greatest thing ever - laying in the shade with a nice little breeze just doing homework, listening to music, and just living. 10/10 experience. Would highly recommend.

A good time to me means very little of what everyone seems to think a college student does for fun – in fact, I’m sober asf. There’s a whole lot that comes with being “the sober guy” and the life that it entails in the liquor (and other varying substance) driven world that I live in ––but to be entirely honest it’s an experience I’ve kinda found my place in. Having gone to a couple parties ––albeit relatively dad ones–– I’ve figured out a couple things.

Pre-games are lame if you don’t know any of the people there because, let’s face it, the only reason anyone even goes to those is to get wasted. You don’t actually know or even really care to remember any of the people there and it’s not like the conversation is anything to write home (or even mention to your roommate) about either.

Other dude: “Not much, what about you?”

Dude: “Yea same… you know whose house this is?”

Pointless conversation continues before repeating it over and over again for like an hour.

Lucky me, I had a friend at both pre-games I went to and got to have a quality time watching them get progressively more and more wasted as the night went on – which segways perfectly into my second point.

Well, at least the mother of the group. There's a level of entertainment and self-satisfaction in making sure your friends don't faceplant or otherwise die during/after the party - simultaneously experiencing the pure hilarity that is person at their drunkest while also being able to make sure myself that they're safe is a surprisingly worthwhile time.

I'm pretty sure there aren't too many others out there that find taking care of their drunk friends as something enjoyable but its definitely been one of the more entertaining aspects of these parties beyond the actual party part. The satisfaction that comes with being certain they got back safely afterward is really just a bonus to all the drunk moments you get to hold over them later when they're sober. Win-win situation right there honestly.

I'd say the bad part about kinda figuring out my place on partying is that I've found the things that put me off from it more than anything. The thing that annoys me the most, without question, is when people seem to think that they need to accommodate me – that they need to go out of their way to make sure that I'm not uncomfortable. I'm sure they do it as a friendly gesture because they're honestly worried about me but I hate feeling like a burden, that I made someone feel like they needed to go out of their way because of me. For all that it is I really just need a couple friends to have a good time – good music and food are just welcome bonuses.