An analysis of existence 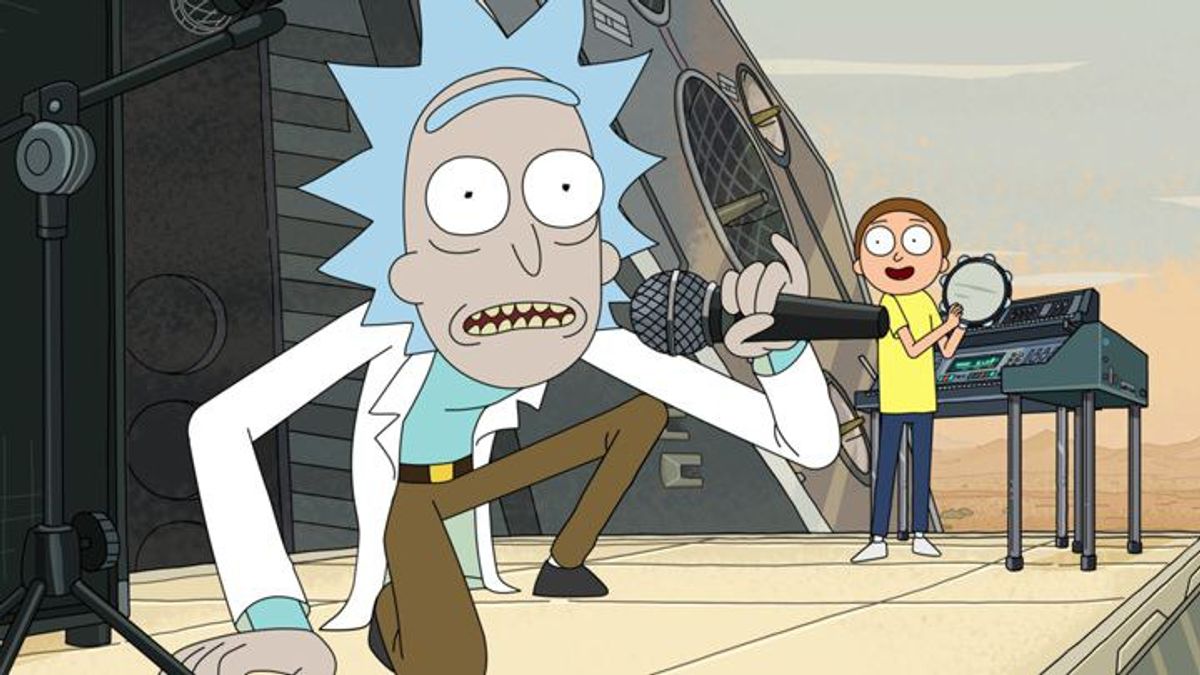 You've probably seen this quote before. Most likely on Twitter from a "fake deep" or "woke" person. The quote comes from H.P Lovecraft, who is possibly my favorite writer. I enjoy reading very much but I can never seem to find books that hold my interest, especially when it comes to horror. A lot of horror novels don't seem to bring me any sense of terror or dread. Except Lovecraft. Whenever I'm reading one of his works I can actually feel the terror as if I was watching a movie. He is able to do this to me through the use of a specific kind of horror story: Cosmic Horror.

What separates Cosmic Horror from average-ass horror is that it is centered more on the unknown. The goal of any cosmic horror story is to show how meaningless and insignificant one's life is in the grand scheme of things, and that everything that they believe is untrue. Don't ask why I like that sort of thing. One of the hallmarks is that it uses vague information to describe some incomprehensible god-like being and leaves your mind to fill in the blanks.

I pray to Cthullu every night....

One of the things that make these kinds of stories scarier is that they often feature rational, level-headed, and sometimes stoic protagonists. So the reveal that all the things that they've learned are meaningless. And if I'm being honest, I think the one thing that's scarier than the unknown is the fear of a meaningless life.

Because of these characteristics cosmic horror is firmly rooted in nihilism, whether the creators of the genre agree with it or not. Nihilism, or more specifically existential nihilism, is the belief that life has no inherent meaning. It states that human existence has absolutely no meaning in the grand scheme of things, and our lives and deaths mean nothing. As you can see, this is clearly the backbone of cosmic horror. All the unspeakable creatures that the protagonist witnesses are a testament to his own insignificance.

Its hard to create something in the cosmic horror genre. Because humans are so, y'know, human; we want our heroes to triumph over all the unspeakable evil. And to be honest, no one wants to see or read that shit. People want to be happy, and no one wants to think that maybe they're existence means nothing. That's not a pleasant thought. As such its hard to find any cosmic horror stories out there, especially ones that do it right. There is one, however.

Rick And Morty is, hands down, one of the funniest shows I've ever seen. It's also the scariest if you enjoy taking your cartoons too seriously. Rick is a nihilist taken to its logical extreme. He knows life has no meaning, so he has no problem doing whatever he wants at the cost of other people. Morty, I believe, is the rational human sucked into a cosmic horror tale. The show takes the standard tropes of cosmic horror and makes them funny. All the creepy, geometrically absurd creatures that are seen are played for laughs.

For example, there is an episode where Rick introduces the Meeseeks, which are an alien race meant to perform a single task, and then they die. Morty's dad Jerry ends up summoning a bunch of them to help him with his golf swing. After he gives up they continue agonizing about the pain of their existence and how meaningless they are. It's pretty funny. And disturbing. But mostly funny

There's another episode where some mind altering parasites invade the family and implant memories of people who don't actually exist. Look at the person next to you. You have all kinds of memories with them (unless you're on the bus or something). Now imagine that everything you remember about them was never there until a few minutes ago. All the experiences you've shared aren't real. That person isn't even real. Its hard isn't it? It's inconceivable that this person that you've shared so many experiences with doesn't actually exist. The family ends up killing all of them.

What kinda world are we living in where we can't even trust our memories?

There's another episode where we find that there is something wrong with Rick's car battery. It turns out that Rick created a whole universe in order for a single planet in that said universe to generate electricity for his car. We find out later that someone on this planet has done the same thing, and created another universe to generate electricity for his planet. What if someone told you that the only reason you're here is to pump gas. Same thing. There's even an episode where some planet sized aliens draft the earth into a singing competition. The people immediately make it their god.

There are too many examples to go through, but there's one thing that Morty said that really stuck with me. In an earlier episode, Rick and Morty had basically doomed their planet. So they went to another reality where the crisis was averted. The difference is that this new reality's Rick and Morty died in an accidental explosion. Rick and Morty literally walk in on their own dead bodies. There is a callback later in the season where Morty explains this to his sister. And he says this: "Nobody exists on purpose, nobody belongs anywhere, everybody's gonna die. Come watch T.V." An attitude like that is something that I think is missing in nihilism. Okay, so you're life has no meaning. Why should that stop you from doing what you do?