When you're around something a lot, you learn to love it.

When you're around something a lot, you learn to love it.

How the quarantine gave me a different perspective 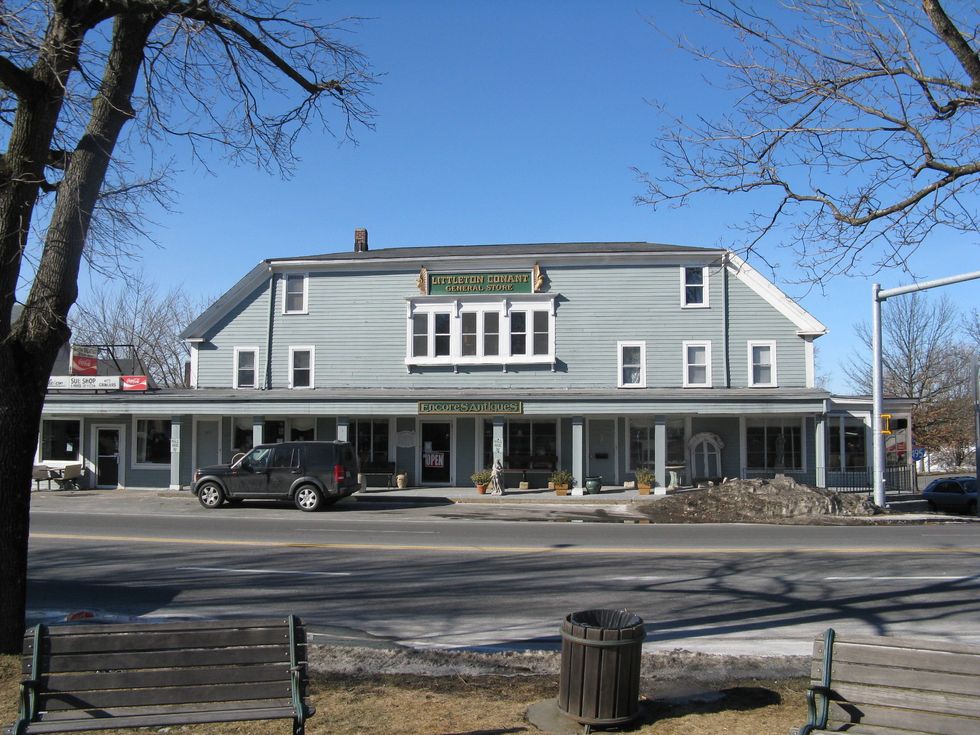 Like most 18 year olds, by the time I graduated high school I was ready to leave the place I grew up in. I had never seen anything special about my drive-over town off I-495. We barely have 9,000 residents, which is less than the amount of students that go my college. We have four Dunkin Donuts, one antique store, three restaurants (two of which are pizza places) and one park, but other than that no major attractions. The most fun thing you'll find to do is go to the high school football game on a Friday night, and even that isn't ever that fun.

Life was pretty slow growing up, but that never stopped me or my friends. We had to get creative regarding what to do with ourselves. When we were kids, that meant playing in the woods (because my town is basically all woods) and pretending to survive off of herbs and makeshift teepees. When we were older, it meant driving around at night and having deep conversations because there was nowhere to actually driveto. Or, we could drive about 45 minutes to get to a mall or movie theater or any actual signs of life, but by the time we did that it was always past our curfews.

Now that I go to school in New York, coming up with things to do is never an issue, which I was really excited about upon arriving almost two years ago. I thought it was so cool that I could just take the train and be at Grand Central Station in 20 minutes. From there, I could go anywhere: thrifting in Brooklyn, eating in Little Italy, or shopping in SoHo. The world was quite literally at my fingertips.

The best part, too, was that no one knew who I was. I didn't have to avoid the grocery store because I knew I wouldn't run into anyone from my kindergarten class. I could wear whatever I wanted to class and no one would ever bat an eye or look at me as if it wasn't something I would wear. I met people who were the exact same as me and the exact opposite of me and I made friends with all of them. I tried out for a Capella and the Latin Dance team and even though those weren't my cup of tea, it didn't matter, because I would never do something like that at home.

My first semester of college, I never wanted to go home. My life was in New York now, along with all my new friends and pastimes. Every time I came back, I thought my town would be boring, and I would wish I was back in a big city. That was true in part, but also every time I come back, I think I want to leave it a little less.

Every time I'm back, I think about all the Friday night football games and how I played in the band for every single one. I think about the cold bleachers beneath me and how my clarinet wouldn't play in the thin air. I think about how the only thing that got me through was my friends next to me making fun of the football players and the trips to Burger King we would rewards ourselves with afterwards.

I think about the old Sub Shoppe whose spelling I never quite understood but which I now realize was probably some attempt of an old mayor to make the pizza place sound charming. I think about why it's called the Sub Shoppe when people only ever order pizza from there and I think about how I made my mother go inside because I saw my old boyfriend's father go in there moments before we had to pick up our order.

I think about the Dunkin Donuts I would go to every day before school even if it made me three minutes late to homeroom (every day). I think about how my friend Olivia and I would take turns going there before field hockey games and hide ice teas with lemon in the side of the other's bag. I think about driving to Dunkin Donuts every day when I'm home from college and I think about my dog's face hanging out the backseat window with his ears flapping in the wind as I play my music a little too loud.

I think about driving over 495 one night at sunset, just a couple of weeks ago, when the sky was pink and blue and purple and all the clouds of the day had cleared away. Through the fence of the bridge I watched the cars, their headlights with a yellowish glow, drive silently towards the horizon. I thought to myself that maybe it wasn't all so bad, that maybe football and the Sub Shoppe and iced tea was never anything much, but had always been enough.