The Consequences Of The Tattoo Taboo 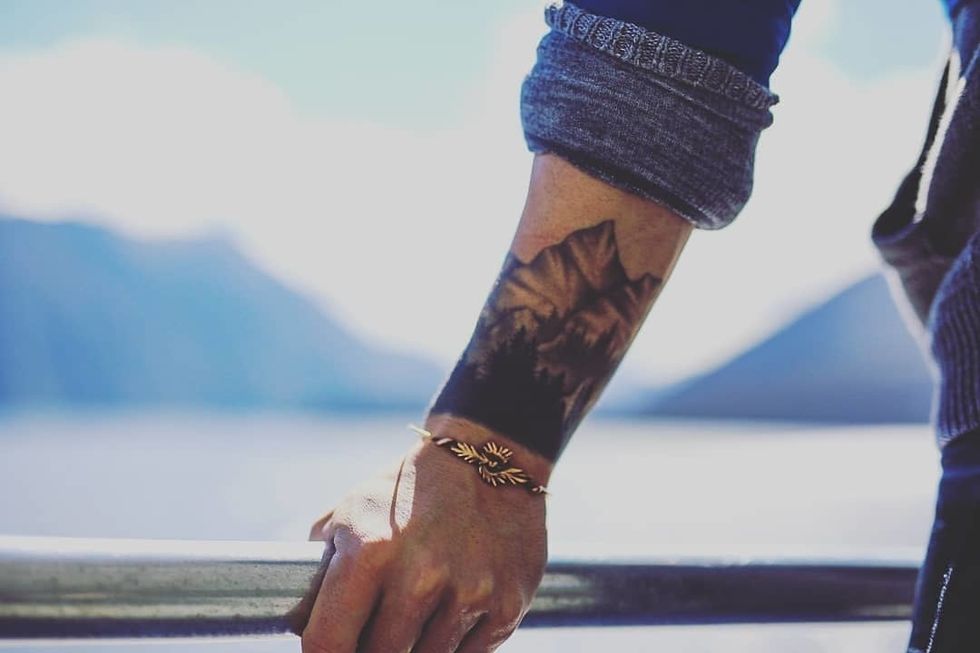 You see a dude decked out with a pair of angel wings, a wolf's head, and miniature arrowheads inked over his shredded arms. Nearby, a chick sports a small infinity sign on her neck and a butterfly on her upper shoulder.

You're probably thinking that this punk-dude will jump you and this chick is some basic valley girl with 2,000 followers on Instagram.

These negative over generalizations may or may not be true. However, we do not fully know the stories behind not only the tattoos themselves but also the people who proudly show the ink to the world.

It is normal for us to make assumptions about these people without even knowing them. After all, that is part - not all - of the reasoning to get a tattoo - to present yourself through a specific image.

What is detrimental, though, is not the fact that we make assumptions but that we use these assumptions to exclude our fellow tattoo enthusiasts. The corporate world often dismisses employees who show up to work inked up, and some religions simply shun those who disobey rules on changing body image.

The reason of having a taboo on tattoos - is it because we fear the power of the individual, wish to control this individuality, or both? Communities - whether businesses, social cliques, or religious groups - thrive off of unity through conformity. Some standards are necessary for a sense of security and stability but not at the expense of peaceful self-expression.

I agree that some may judge the butterfly-valley girl but would also argue that few would avoid her because of this harmless insect on her body. However, I can also understand as to why most kindergarteners would be intimidated by that punk dude with a wolf's head if he wore a short-sleeved shirt.

There is a paradoxical need for having freedom in self-expression with having the understanding adapt to cultural standards. We are responsible for not only teaching youth to judge someone beyond the surface level but to also understand the consequences of permanently changing one's body image.