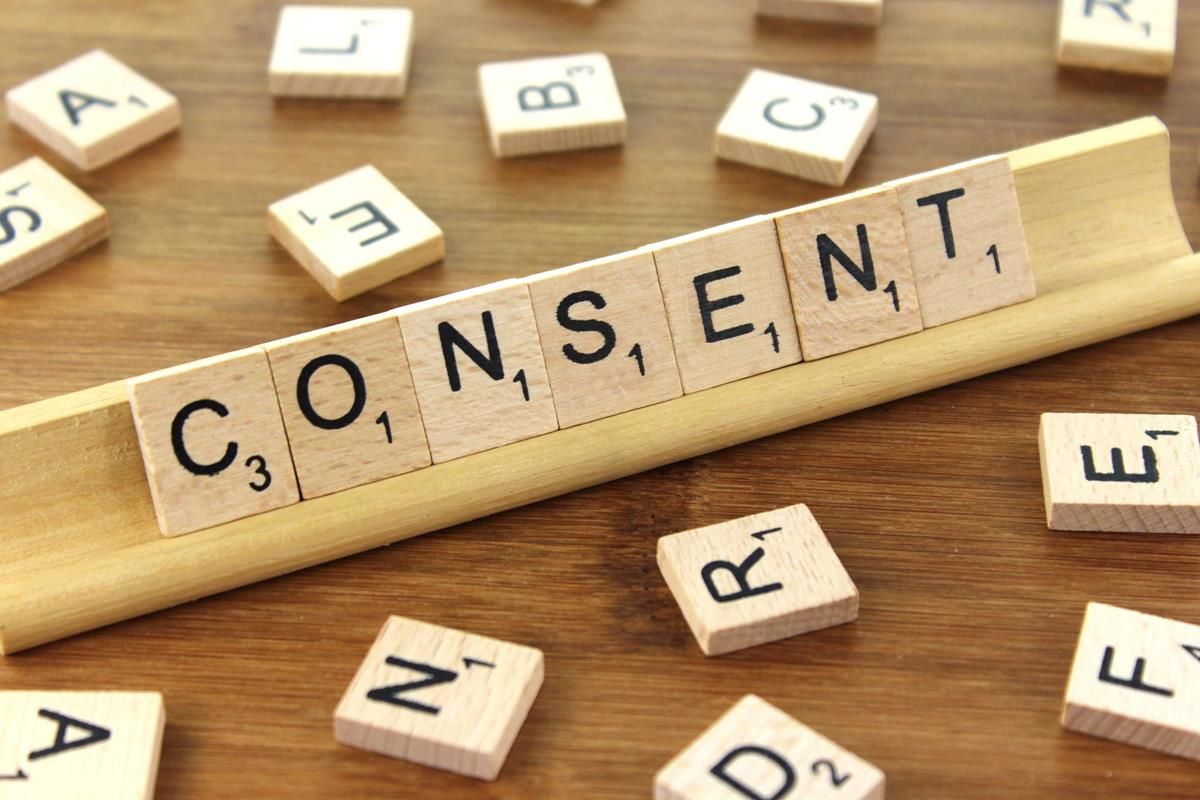 What is consent? It seems like not many people know, especially in today’s society.

Consent, first and foremost, is important. One cannot imply or assume that someone is giving consent via physical cues. Verbal. Consent. Is. Imperative.

Explicitly ask if what you are about to do is okay. If an enthusiastic “yes” never comes out of someone’s mouth, do NOT go any further.

I think a large problem in the current generations is that nobody has been taught about what consent is. Sexual education is key. A lot of the messages that come out about sexual harassment are stories that could have been prevented if one was aware of what consent is. For example, Melanie Martinez. Yes, she apologized for what happened, but there was something about her apology that seemed a bit off.

Martinez’s apology said, “We both had pain in dealing with our individual demons and the new paths we were forgoing, but I truly felt we were trying to lift each other up. She never said no to what we chose to do together”. First of all, many people believe that sexual harassment only occurs between a man and woman, however this is not correct. This is a big reason as to why a lot of Martinez’s fans tried to back her up and assume her innocence. She is a woman and therefore she could have never committed something as heinous as sexual assault. Wrong.

Another concerning aspect of this situation is that, yes, her friend never said no, however, did she ever say yes? Did she ever explicitly agree to what was about to happen? Maybe she felt as though she was pressured into doing sexual things with Melanie Martinez and she therefore gave into her requests/commands.

This goes hand in hand with the Aziz Ansari case. Grace, the woman who went on the date with Ansari, was using verbal AND non-verbal cues and yet Ansari still did not back down. Although she consented to kissing him does not mean she consented to oral sex. People are always allowed to change their minds and that needs to be respected. Therefore, one enthusiastic “yes” in the beginning does not imply consent for the entire experience. However, Ansari did not respect that she decided that she wanted to take things slow. Grace stated that “I think I just felt really pressured. It was literally the most unexpected thing I thought would happen at that moment because I told him I was uncomfortable”. She was still made to feel uncomfortable even after blatantly stating how she felt.

This is not okay. Nowhere was Grace asked if she was okay with what going on. However, it is not taught to realize that even non-verbal cues can mean no. This is not to say that asking is not the most important aspect of consent, but it is also equally important to teach individuals signs that someone is feeling uncomfortable with what is happening.

Make sure every sexual encounter is CONSENSUAL. Nothing can be assumed. Nothing is implied.

I encourage everyone reading this to take a step back and reflect on their past experiences. I encourage this because many people, like Melanie and Aziz, did not even realize they were committing sexual assault. It is easy to see all these headlines and say, “Wow, I can’t believe they did that,” but a lot of people reading these headlines don’t even know they did something similar in the past. Nobody is immune to pressuring others and ignoring cues, so make sure when engaging in sexual encounters, your partner is completely comfortable and is giving an enthusiastic yes.