Now Is A Confusing Time To Be A Black Woman

Now Is A Confusing Time To Be A Black Woman

Are we #winning or taking a fat L? 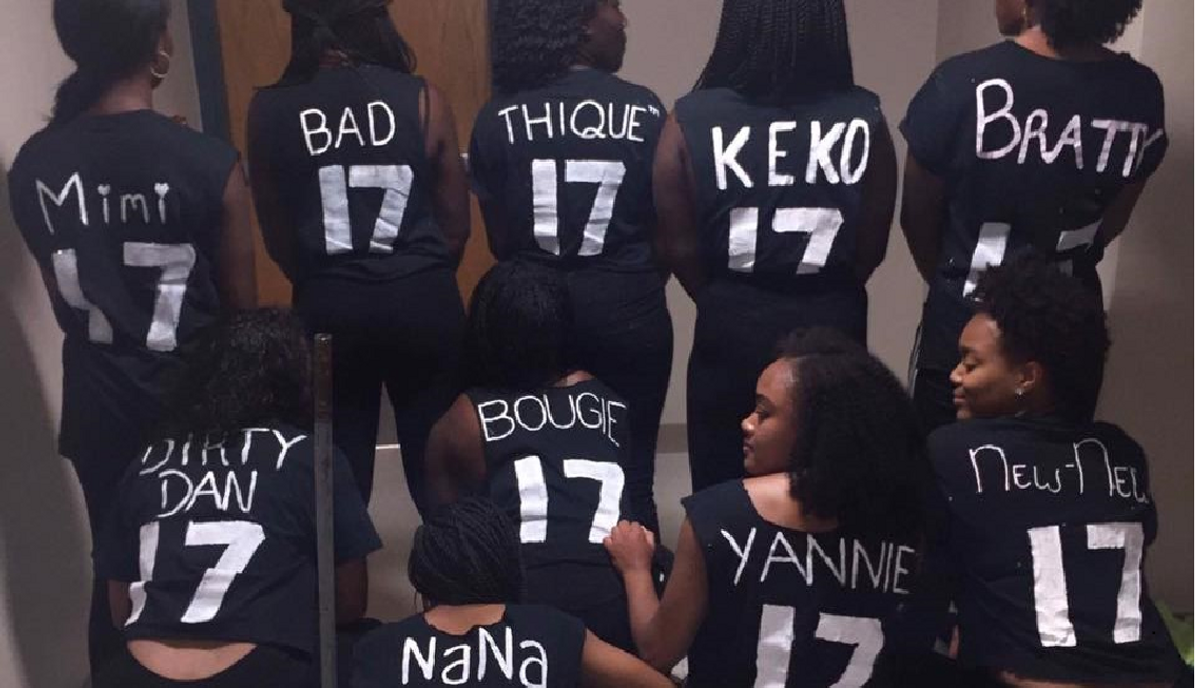 So far in 2018, The Black Woman has been taking over the media. It's incredible. From Shonda Rhimes, to the cast of Black Panther, Zendaya and Yara Shahidi, SZA, Rihanna, Tiffany Haddish... the list goes on so long. So while black women are on the cutting edge of pop culture and social media, what are we facing on the ground in the 'real world.'

Is nowhere as glamorous as it appears on T.V.?

The reality is that black women face struggles that intersect the black struggle and women's' issues, but also are entirely unique, faced only by black women.

Black women (BW) are often written out of many narratives, though we are on the front lines of changing history. During the Civil Rights Era, activists like Shirley Chisholm and Fannie Lou Hamer were taught as supplemental to the movement, rather than as a part of the core fabric. Sojourner Truth and Margaretta Forten were pretty much erased from many memories of the Women's' Suffrage movement. This doesn't even begin to draw up the erasure of trans black women in the history of America.

Now to the present. From personal experience, I have faced a lot of sh*t for the way I look and who I happen to be demographically. Though representation of BW doesn't paint us as 'dangerous' like it does for black men, stereotypes against black women tend to reach even inside our own communities.

Often painted as loud, 'ratchet', and disrespectful, this image continues to shut BW out of opportunities and shut us up for speaking our minds. However, it seems no matter what we do, we can't escape that label.

In Western and Central Africa, there's a term used to describe 'ratchet' and 'ghetto' black Americans. The term, Akata, is defended by Africans because it's "not derogatory" when it is, in fact, just that. One of the issues with the word Akata (besides, of course, the fact that it IS a derogatory term) is that it is used disproportionately to describe black women.

The dichotomy of this is interesting, when African women refuse to acknowledge that in the society which they live, they are black women; traits that they identify as being 'intrinsically African' or just something that women in their culture do, will be used against them to perpetuate the same stereotypes that they use to determine who is 'Akata'.

Misogynoir, coined by Moya Bailey, describes this phenomenon perfectly: misogyny directed towards black women where race and gender both play roles in bias.

Black women are constantly denied the full access to every emotion that white women are allowed to access. We have to be strong and witty -- or sassy, a word I have grown to hate -- in the workplace and in academics, we are expected to be demure, clean cut and proper. We are expected to wait hand and foot on black men, and if we choose a partner of any other race, we are questioned, and reduced to 'Bed Wench'.

I've had multiple people tell me that they "weren't into black women," but they thought that I was beautiful. What a ridiculous claim! Firstly, how could you expect to never find any black women attractive, it's a self-fulfilling prophecy. Secondly, why should your attraction to me be a compliment?

When Meghan Markle married Prince Harry, everyone acted like black women had finally made it. As if a black woman's worth is based on her attractiveness to a man -- especially a white man. While that was an iconic moment in history -- the breaking down of an empire doused in white supremacy -- it wasn't because black women needed to be validated by the king of the Anglo-Saxons. I and other black women are allowed to have worth that doesn't depend on our attractiveness, and especially not by how close we look to white (but we'll talk about colorism another time.)

I'm not asking that black women be put on a pedestal higher than anyone else. But it confuses me when black female hairstyles are mimicked across the western world, when those people aren't advocating for the success and uplifting of black women. It confuses me to see lingo from black trans femme communities in the mainstream when black trans women still have the highest murder rates, and no one is batting an eye.

The black woman experience is exploited often for the ingenuity of products and ideas that come out of the community and forced to be bystanders in the wake of the movements we've pushed to succeed.