The reality of performing well academically and what it means about your lifestyle. 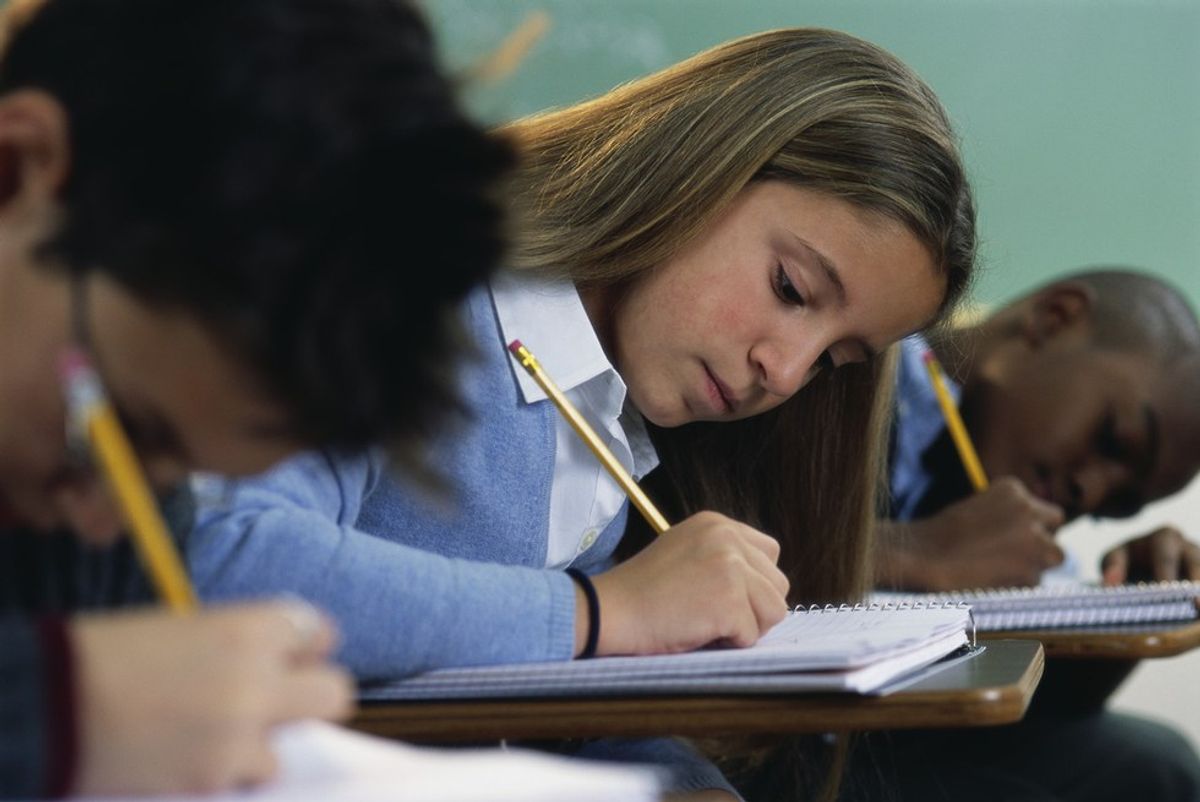 Often, we judge the intelligence of others on the basis of academic achievement, measured by things like their GPA, their standardized test scores and the acceptance rate of the college they attend. The idea is that the smarter someone is, the better they do academically. But there is another variable at play that is often overlooked: affluence.

In general, the lower the socioeconomic status of a student, the less academic success they attain in school. This trend begins as soon as students begin their education. Children from lower-income families frequently end up in schools composed of students of a similar socioeconomic status, and these schools are frequently underfunded and unable to provide students with the attention they need in order to excel. As early as kindergarten, a disparity emerges: children from families with lower socioeconomic statuses rapidly fall behind their more-affluent peers in terms of reading comprehension, as their families are frequently unable to afford the resources (such as computers and books) necessary to foster their children’s literacy skills. (source: “Education and Socioeconomic Status”, American Psychological Association.)

This lag continues into high school, where the correlation between wealth and academic success has higher stakes as students’ achievement becomes a determining factor in whether they apply to or get accepted to college. Nowhere is this more evident than in the SAT, a standardized test still highly valued by selective institutions to gauge high schoolers’ college readiness. Despite being viewed by many as an “equalizer” that gives all students the same opportunity to prove themselves, in actuality the SAT is less of an indicator of academic aptitude than it is of affluence, with students from higher-income families routinely scoring higher than lower-income families. At its most extreme, this disparity amounts to 400 points between the poorest and the wealthiest test-takers. This patterns should not be surprising; after all, the wealthier one’s parents are, the more they can do to ensure their child succeeds in school and on the standardized tests so highly valued in the college admission process, whether that is buying study materials and test prep books, hiring expensive tutors, or even having the financial stability to allow their child to focus on academics, rather than working to supplement their parents’ income. (source: “SAT Scores and Income Inequality: How Wealthier Kids Rank Higher”, The Wall Street Journal)

But even lower-income high school students who do succeed academically may be less likely to go on to attend prestigious colleges. There are a number of reasons for this. Many times, these students do not attend schools in areas frequented by recruiters, or aren’t encouraged to aim high by their school guidance counselors. Sometimes, these students simply don’t think of selective schools as an option for them, even though selective schools often provide lower-income students with more financial aid than less-selective ones. As a result, many students who would be highly-competitive for selective colleges never even apply for them. (source: “Why Many Smart, Low-Income Students Don't Apply To Elite Schools”, National Public Radio)

I am not saying we should devalue the accomplishments of high school students who attain high levels of academic success and go on to attend selective colleges and universities. These achievements are the result of considerable hard work, accomplishment, and intellectual capability. Nor am I saying that lower-income students are doomed to fail academically, because many don’t. But as long as family income influences high school students’ grades and standardized test scores, academic performance and the selectiveness of the college a student attends cannot truly be objective measures of intelligence.