The Concern for Public Health, Through Architecture, Since the 19th Century

The Concern for Public Health, Through Architecture, Since the 19th Century 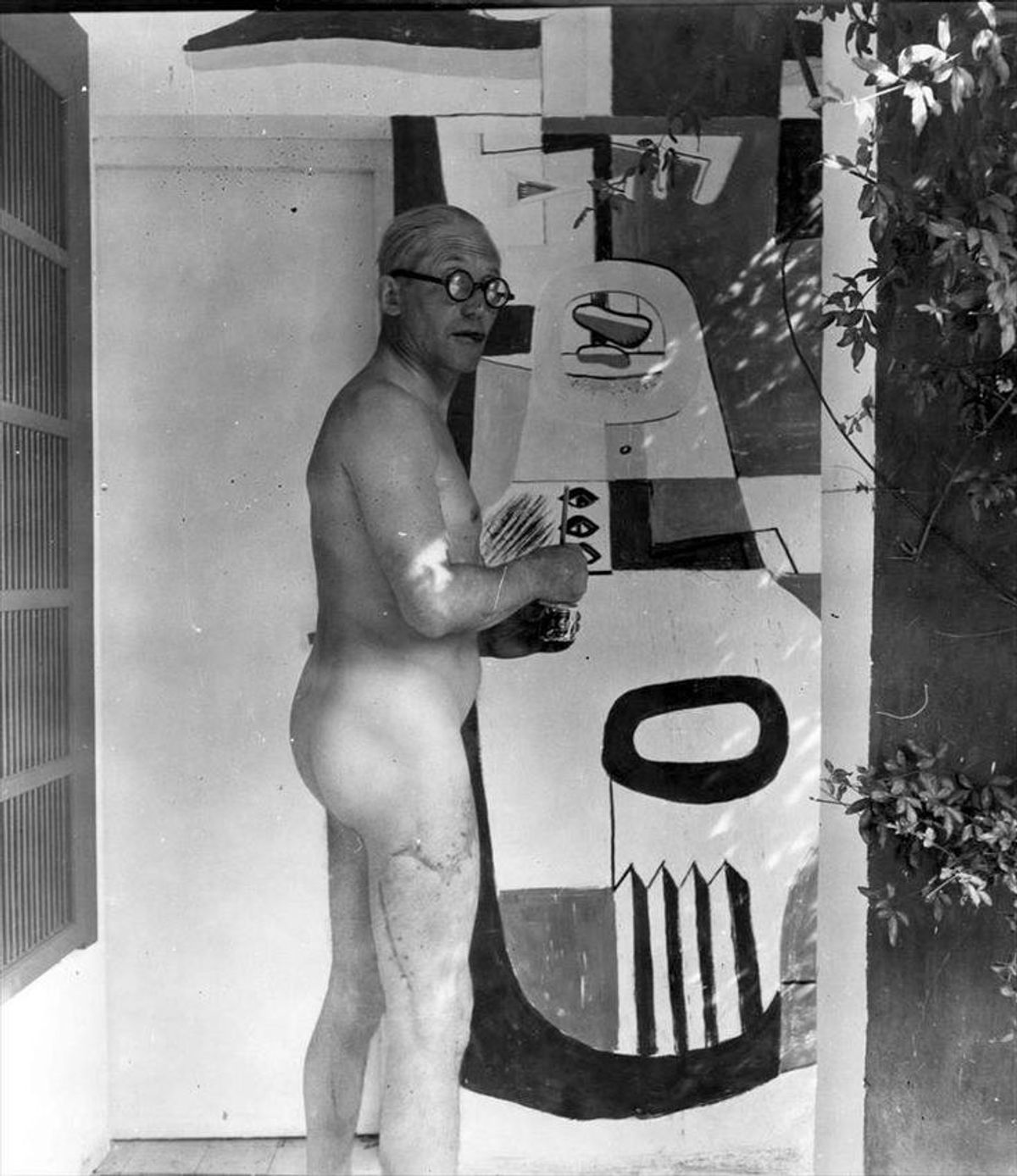 Living in a twenty-first century world where almost every sort of necessity is available at one’s fingertips, the issue of personal and public health and hygiene is considered only sporadically. However, when one takes into consideration history’s two most prominent urban city planners, Baron Haussmann and Le Corbusier, it comes to notice that Baron Haussmann indirectly imposed the principles of sanitation and hygiene upon the city dweller by widening the streets, clearing off the so-called “unfavourables”, and providing greater chances for the leisure of the bourgeoisie, whereas Le Corbusier’s obsession with health led to the enforcement of running tracks, pools and sun terraces, all of which provide spaces open to the elements and hence encourage a re-connection with the natural environment, as well as promoting the value of exercise.

The roads of seventeenth-century Paris were extremely dirty, congested and narrow. There were peddlers and traders screaming their necks off to sell objects or services. There were entertainers playing their instruments past sunset, creating a loud ruckus. There were even several parias – outcasts, such as prostitutes, thieves and beggars wandering through the streets at any given point of time. Napoleon III, the then-president of France, realized that something needed to be done for the rising wealthy upper-class families, well-known as the bourgeoisie. One of the main reasons as to why Napoleon hired Baron Haussmann to renovate the whole city was to remodel it into a city with better amenities, such as safer streets, a more empowering emphasis on hygiene and sanitation as well as more amicable shopper-friendly communities. Baron Haussmann, with his great knowledge of the city of Paris, superimposed his ideas right onto the city. By implementing long, straight and wide boulevards with cafes and shops on the sides, Haussmann’s ideas resolved a new form of urban frameworks that resulted in a positive influence on the routine lives of Parisians. By pushing the street vendors and peddlers away from the main boulevards and avenues and widening the streets, Haussmann managed to maintain wide, clean and sanitary streets, thereby enforcing the ideas of health and hygiene for both the bourgeoisie and lower classes of Paris. In fact, a lot of periodicals in France at the time claimed that the streets had become so much more hygienic, they seemed more home-like than homes. For example, in the newspaper Le Figaro, Delvau claimed “Its houses are dirty on the inside, while its streets are swept every morning… All the luxury is outside – all its pleasures walk the streets.” [1] Some newspapers even went as far so as to claim that the street offered better shelter than modern apartments. For example, Victor Fournel asserted that “One doesn’t live in them, one perches…always in a rush to leave and seek out a little air, a little peace and rest in the street…”[2]

Haussmann’s technique of imposing the ideas of health and hygiene somehow were overlooked over the years, as Le Corbusier, one of the world’s most famous modernists, had a completely different outlook on the city of Paris.

According to Le Corbusier, the present-day city is moribund; the fact that there is hardly any of the geometry, symmetry and overall openness which, according to him, bring pleasure to the everyday urban-dweller’s eye. He also claimed that the architect has become a twisted sort of creature that has grown to love irregularity, stating that they inspire him to develop ways to move around them. Le Corbusier asserts that the only way to save the “life” of the city was to be uniform, not erratic and unsystematic. In fact, Le Corbusier goes on to state that repetition, the result of a geometrical layout, leads to the perfect form, ideal for building a metropolitan city, be it New York, Paris or even London.

Le Corbusier argued that in order to perform and succeed in such a task, one must de-congest the centers of cities, increase means for getting about, and increase the number of parks and open spaces. Specifically focusing on the last “rule” laid out by Le Corbusier, it was clear that he aimed to bring out a lost connection between man and nature through the wonder of architecture. With the rise of industrialization, natural elements such as sunlight and foliage had become “invisible” to the public. Le Corbusier stated that this “temporary divorce” between man and the outside was resulting in a loss of authenticity of architecture. He tried to bring back this forgotten connection in hope that he could use “modern architecture as a promoter of good health”.[3]

Le Corbusier, in his Ville Contemporaine and Plan Voisin, tried to impose personal health onto the metropolitan denizen by implementing several running tracks, swimming pools and skylights in his buildings and projects, which tried to bring back the disregarded connection between the human being and the beauty of the exterior. Le Corbusier implemented these “sport areas” on rooftops and terraces, which he claimed was a strategy to encourage and maintain good health. Other techniques Le Corbusier used to enforce this idea were by more approachable methods, such as providing access to sunlight, fresh air and a clear view of the greenery and foliage outside whilst shielding his clients from unfavourable climate conditions. What is interesting to note about his approach to nature is that he implements it into this project in a way that services human needs.[4] Hence, by implementing nature to serve human needs and positioning several structures used for exercise, Le Corbusier almost seems to be a father figure to The Contemporary City, as if forcing the “child” to partake in personal health and fitness.

On looking back at both Baron Haussmann and Le Corbusier, it is evident that both these renowned planners had their eyes on the personal health and hygiene of the metropolitan city resident. It is also evident, however, that both of them imposed it upon the denizen in completely different ways. Baron Haussmann indirectly imposed it upon the citizen by widening the streets and clearing off the peddlers, unfavourables and opening up more opportunities for the leisure of the bourgeoisie. On the other hand, Le Corbusier directly enforced his ideas of the denizen’s personal health and fitness by placing structures for health and exercise, portraying himself as a father figure to The Contemporary City, which, in my opinion is a more effective method in personal health, hygiene and overall fitness of the modern-day metropolitan city dweller.

5. Etchells, Frederick. The city of to-morrow and its planning . London: Architectural Press, 1987.