Communication, The Basic Skill I Fear Human's Aren't Making Full Use Of
Odyssey

Communication, The Basic Skill I Fear Human's Aren't Making Full Use Of

I believe in order to fully grasp what a person is saying, you need to feel their emotion, feel their passion, feel the fuel that ignites their words. 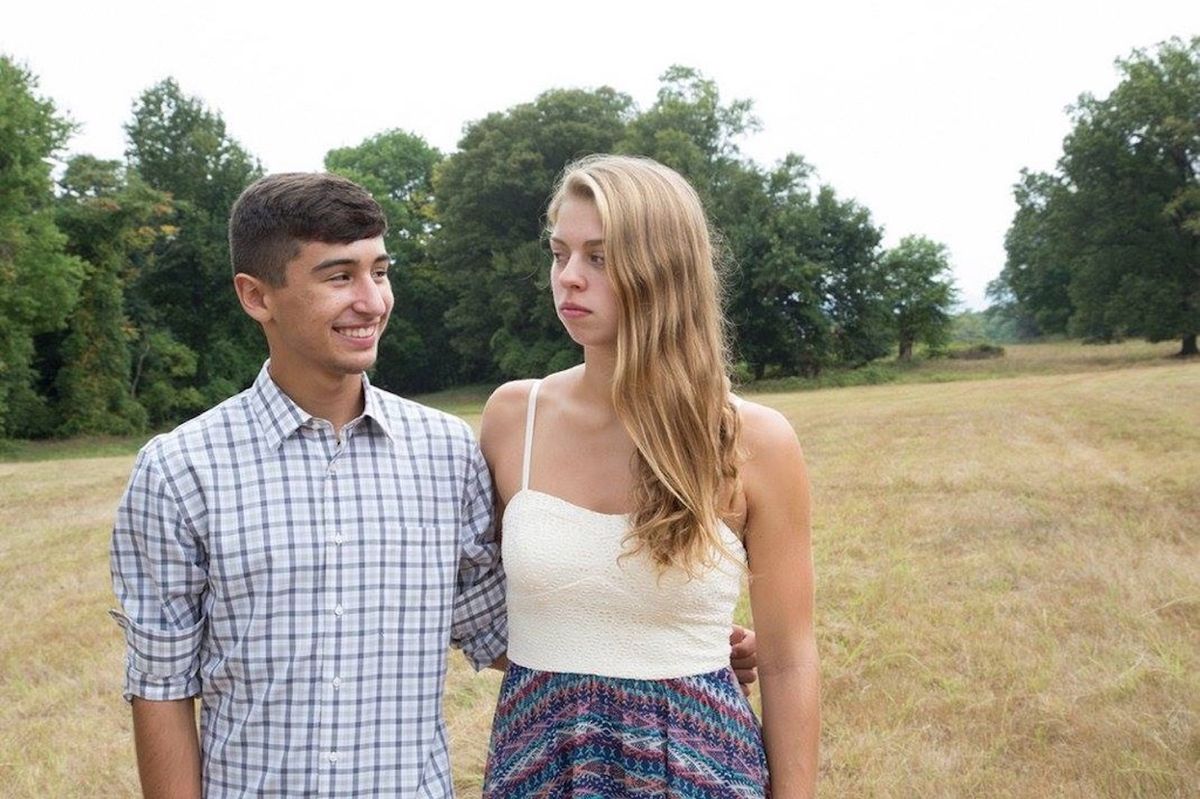 The definition of the word, “word” is: a single distinct meaningful element of speech or writing, used with others (or sometimes alone).

Looking at this definition, I would like to deem “words” as “labels” we use to identify certain things, feelings, and aid in expressing ourselves. This being said, labels aren’t always 100% accurate, and words do not always resonate our true feelings.

Knowing this, we should start looking at words less “literally” and use them as a basis. Noticing body language such as tone of voice, eye-contact, hesitation, or apparent mood like sadness or anger can open up an entirely different meaning to a single word that a person said.

When we fail to investigate the true essence of what someone is trying to either inform us on, talk to us about, or argue about, we are missing more than half of the message that person wants us to obtain from said conversation. This being the case, we often misunderstand words because they can mean something completely different to you than someone else.

Let me try to break it down more clearly with examples:

- You might call an object “heavy,” but I call that same object “light.”

- You might call a class “hard," but I will never know what is “hard” for you, compared to my own capabilities.

- You might have been raised thinking “sex” is sacred, but I might be raised in a house where the word “sex” is thrown around casually and not as revered.

- You might grow up in a “chaotic” household, but someone else who grew up in an even more chaotic household may think yours is quite “calm.”

If you’re catching my drift, in short, what I am trying to say is that a single word may resonate differently with someone else than it does to you.

So, this leads me to the question of whether or not words are even a viable way to really communicate. I believe in order to FULLY grasp what a person is saying, you need to FEEL their emotion, their passion, the fuel igniting their words.

Nowadays, people are mostly communicating online or over text, which makes it almost impossible to fully connect with sentiment (I'm not talking about authors or poets, just normal everyday conversationalists).

A word is a mere label for one's emotions and a word can be completely misinterpreted based off of personality differences and tone.

Think about it… If we cannot feel what passion is driving someone’s words, we will do nothing but misinterpret them.

Say Karen feels very strongly and excited to share her new ideas about a current topic. In order for Karen to express her passion and excitement fully, she structures her sentences “sternly” in her article.

Well, Debra reads it and takes every word literally. She finds Karen’s tone “offensive” instead of what Karen believed was simply “stern.”

Wouldn’t it help if Debra looked past her own definition's for a moment, and judged Karen’s words based off of how they're used in conjunction with Karen's apparently passionate tone?

In the end, Debra will probably have a better idea of what Karen is trying to say, and it could help Debra grasp other concepts that may have slipped past her.

Words aren’t always enough. They should be viewed as a foundation for meaning. We shouldn’t survey them indisputably.

I have misinterpreted things dozens of times. We are all guilty of this!

It’s funny when you and a friend are arguing and you both realize you were actually agreeing with each other the entire time, but it wasn't clear enough.

Confusion arises when you hear words without considering tone or the type of emotion a friend was showing through this man-made code we call language.

I bet animals understand each other more than humans do, and they can't even use words.

This all seems so trivial, but every day, we fail to examine the true message’s people approximate through a language we as humans regard so uniquely.

Imagine the different outcomes between an online discussion and an in-person discussion.

If I can see your face, I can tell if you’re getting sad or mad or offended.

If I see your eyes, I can tell if you’re confused.

If I can see your hands, I can tell if you’re nervous.

Hell, I can feel your whole vibe if we’re in the same room.

That is what communication is... Or what it's supposed to be. So, maybe when we communicate, debate, or read articles, we should take the words as a basic structure, but analyze all angles a particular stand-out word might entail.

If it were to be textual words instead of spoken words, we should look at the attitude the author is using in his or her writing. We are able to identify aggression in words based off of things like exclamation points, capitalization, ellipses, and of course, whether or not it seems aggressive.

If we know this author is sounding aggressive, we should almost “re-define” specific words accordingly. This way we know the angle the author is coming from, which allows us to better empathize, understand, and have a deeper emotional connection to their words- which remember, are just labels for feelings.

Maybe that aggression wasn’t aimed to insult anyone, but better yet to convey the passion the author has about a subject.

I think it's great to feel what other people are feeling. It’s an experience and can open your mind up to other perspectives.

Caitlin Marie Grimes
University of South Florida
7197
Beyond The States