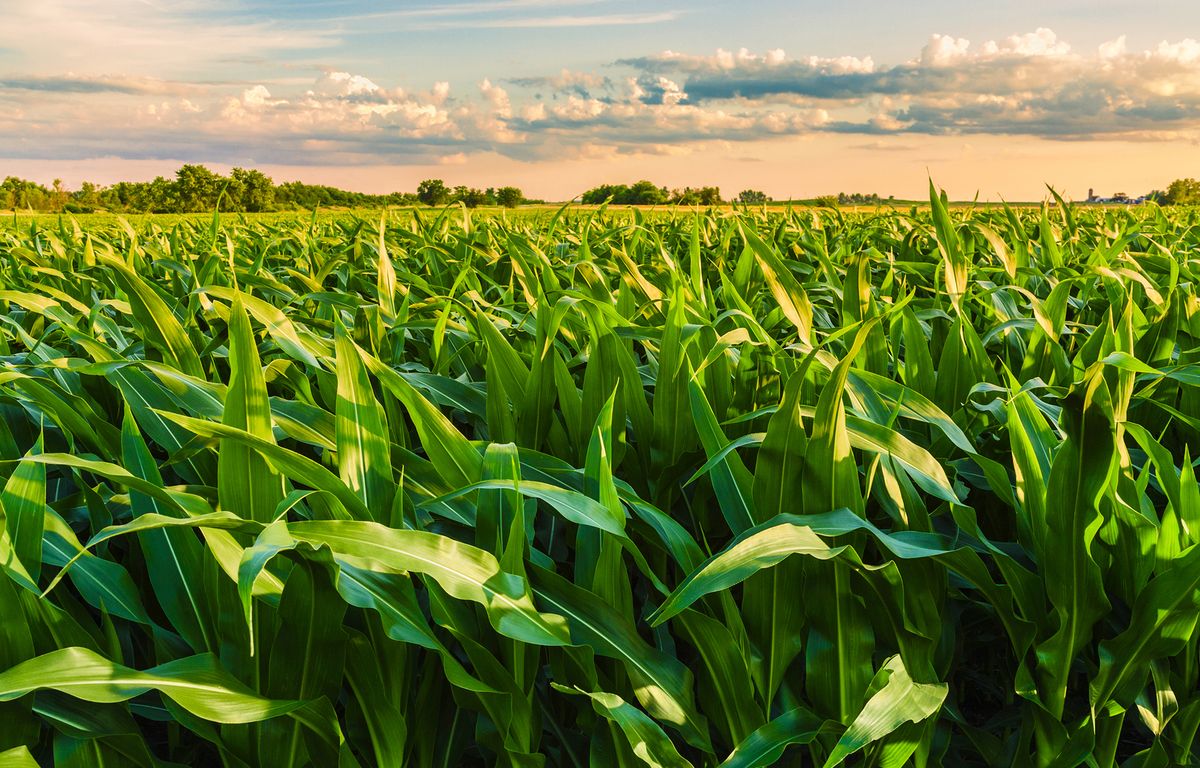 The other day, I had my first experience at Trader Joe's. I know what you're thinking: you're almost 20 years old, and you've never even been to Trader Joe's? Well yes, until Saturday, that was true.

Here's the deal: I grew up going to *gasp* mainstream groceries... your Lowes Foods, Harris Teeters, Kroger and the like. Whole Foods was definitely not in my vocabulary until at least my junior year of high school, and I didn't know Trader Joe's existed until my senior year. It helped that my family lived abroad, but really there's a simple reason for my lack of fancy grocery literacy: my family doesn't buy organic. Period.

It's not because we hate small farmers, and it's not even because we "want to have to wash our fruit" (which, by the way, is something you should do no matter who you buy your produce from). It's because organic produce is not better. In fact, it might even be worse. Here's why.

1. It is not healthier for you.

This is a really common misconception, and it's definitely way overplayed in advertising: from Panera to your local grocery store, everybody seems to be touting their organic produce as "healthy". The fact of the matter is, an apple is an apple is an apple. Why pay more to gain absolutely nothing?

While many people like to answer that last question by saying they're avoiding "dangerous pesticides", there are a whole lot of pesticides actually approved for use in organic farming. For instance, copper sulfate, soaps, and potassium silicate are all approved for use on organic crops (along with a host of others).

While traditional agriculture has transitioned to synthetic fertilizers, organic agriculture continues to spread manure as the primary fertilizer. While this manure tends to be composted with other soil aspects, think about that the next time you think, "Well, it's organic, I don't need to wash it."

The population is growing, as we all know, and expected to hit 9.7 billion by 2050. In other words, almost 2 billion people will be added to the earth by 2050, and if we want to feed an exponentially growing population such that the global population can enjoy the standard of eating currently enjoyed in countries like the United States or those located in Europe, we need to be producing significantly more food by then. In order to do that, crop yields have to be increased. A lot. It's all well and good to farm organically if we're doing it in our backyards, subsistence-style. The fact of the matter is though, most of us are no longer farming this way. We buy our groceries at the grocery store and don't really give it a second thought. Large scale farming, therefore, needs to step up its game. That is simply not possible if crops are not protected from diseases and insects, whether this be with pesticides or genetically modified crops (Side note: genetic modification typically means less pesticides. It may also mean less of a drain on resources like water. But that's an article for another time).

5. It is more expensive.

I know, I know, this seems like a shallow argument. If organic products were better for you or for humanity at large it would be. The fact of the matter, though, is that they're not. Other solutions can more effectively feed the world, with fewer environmental impacts (See: side note about genetic modification). No sense breaking the bank to buy a product with an organic label when it's not helping anybody.

This is obviously just the first layer of this issue, and it's not expected that any minds will be changed simply by reading this. However, I encourage you to read up on this for yourself - from university research studies, the UN, government regulation websites, and legal precedents about these issues. Another useful tool is research done by companies that produce pesticides and genetically modified seed, because the proof that something is not dangerous is much more intensive on their side than on the organic side, and it literally takes years to bring a product to market. These tools can help inform you beyond basic arguments like "it's better for you". This is important because, well, it's not.

The point is, you don't have to agree with me. But please check your facts and make sure that you're investing your money (and your time spent eating) in the right kinds of produce. If there's one takeaway from all of this, let it be this: Organic does not mean healthy, it does not mean pesticide free, and it does not mean better.

Kassie Hsu
Baylor University
2779
Panda Whale
Here are 100 things I'd rather to than study. I know the semester just started, but
Featured