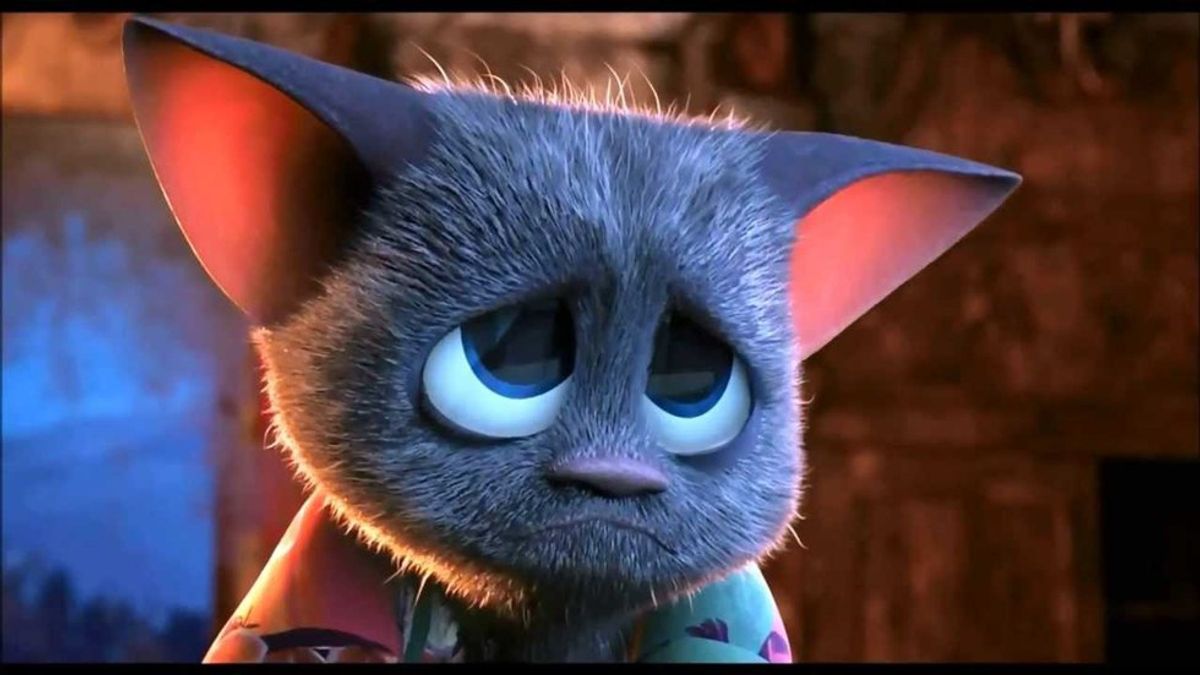 One of my favorite animals is the Fruit Bat. They can reach a wingspan of 5-6 feet long. Why do I like Fruit Bats? Because they do so much for the rain forests and the environment. They deserve to have someone on their side. But bats have had a very negative connotation that makes them seem like ugly, mean creatures. Horror movies have painted them in a bad light. Heck, even non-horror movies have done that same thing. Recall "Jumanji" (1996) and one of the first scenes where the bats engulfed the two children? Or "Eragon" (2006) the final battle scene, where the bad guy is fighting on a giant bat? There are many others. So, I am writing to give a little clarity to the bat world. I am debunking a few of the most common myths about bats.

That is not true. Only three species out of an estimated 1,000 feed solely on blood. The three types of bats are the common vampire bats, the hairy-legged vampire bat and the white-winged bat. All three species live south of the United States ranging from Mexico, Brazil, Chile and Argentina.

2. Bats will drink you dry.

As it’s stated above, only three species drink blood. What they do is create a very small “v” shaped cut and lap up what comes out of it. They often drink from cattle, deer, etc. It is actually their saliva that helps the cut to bleed by working as a blood-thinning agent. That same saliva is being used in research to help clear human blood clots.

Although bats do eat mosquitoes, they eat all sorts of bugs, moths, ladybugs, aphids, etc. Bats can eat up to 600-1,000 bugs a night, which saves millions for crops. Other bats survive on only fruits such mangoes, papayas or anything found in the rain forests. Fruit bats, in particular, help with 70 percent of the fruit regrowth in rain forests. Some other bats will also eat scorpions, frogs and fish. Lastly, other types of bats will eat nectar and pollen from plants.

That’s not true. Although bats can’t see colors, they can actually see relativity well. Almost as well as humans can see. At night, it’s their ears that guide them through the darkness using echolocation. Echolocation is exactly what it sounds like, a sonar system using echoes to help locate things.

5. All bats have rabies.

This is one of the most common misconceptions out there. It is less than one percent of all bats that carry rabies. Keep in mind the number of bats was never recorded before 2007 because of their vast quantities.

6. There is a plethora of bats.

Since 2007, there has been a disease that is slaughtering millions of bats. This disease is known as White Nose Syndrome (WNS). It kills bats while they are hibernating. The disease eats at the bats soft wing membranes and nose. The disease causes the bat to wake during its hibernation, and it causes the bat to use up its sorted fat, which they need during their deep winter sleep. They can starve to death, get disoriented and get caught outside in the snow, or simply fall prey to dehydration.

WNS has killed an estimated 5.7 million-6.7 million bats in both United States and Canada. The disease has reached 16 states and four Providences in Canada since that single cave in New York.

Bats have done so much good for our world and only receive negative remarks. It’s time to realize that bats are our knights with wings, and they need our support and help. If you’d like to learn more I’ve posted some links below.

(Photo I created for one of my classes)

White-Noise Syndrome: A coordinated response to the devastating bat disease