Why the Commercialization of Religious Holidays Is Good for Everyone
Odyssey

Why the Commercialization of Religious Holidays Is Good for Everyone

With financial and cultural benefits, the commercialization of religious holidays is as beneficial to everyone as it is unstoppable. 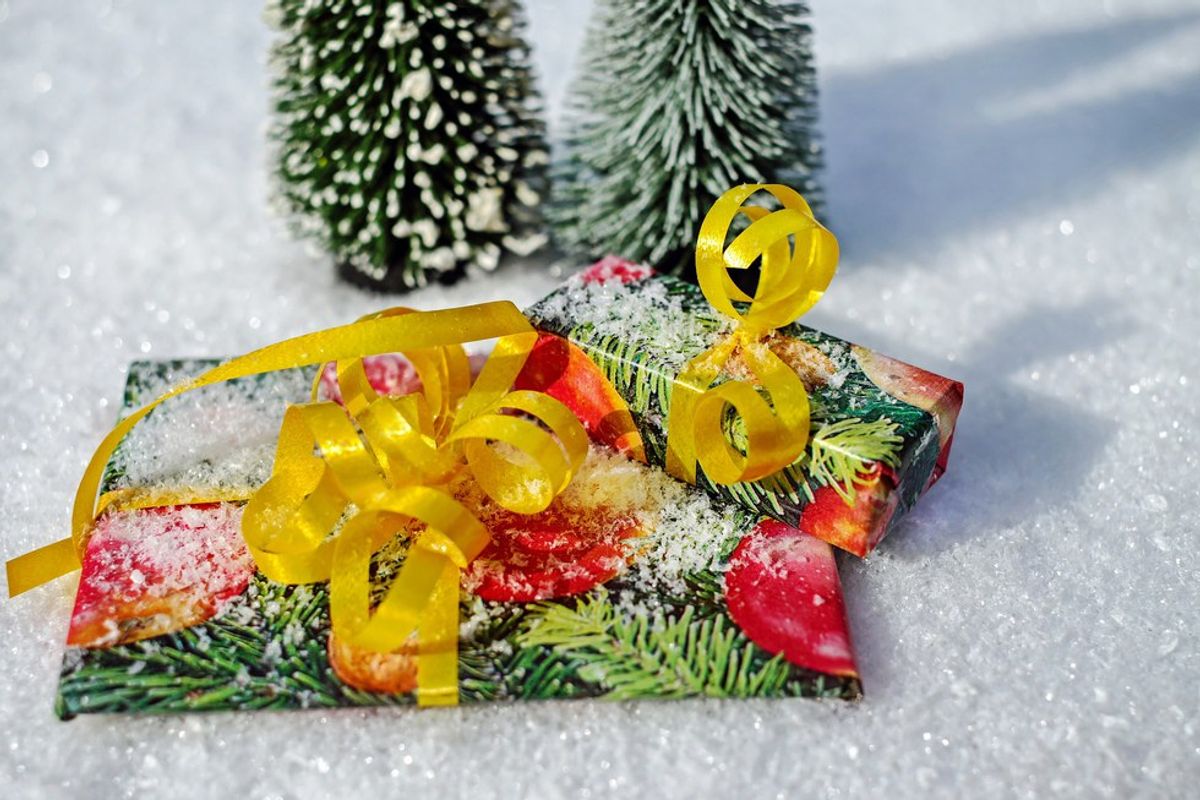 The secularization of traditionally religious holidays is as inevitable as it is prosperous. Today in the United States, this corrosion of religious practices generally falls the most upon old Christian holy days; this generalization makes sense considering that Christianity is the most practiced religion in the US. 71% of Americans identified as a part of some Christian denomination in 2014, according to the Pew Research Center. The same study also concluded that for all of the Christians surveyed, 32% saw Christmas as more of a cultural than a religious holiday.

With secularization comes commercialization. The American population is irrevocably controlled by those who produce the goods they want for mass consumption. Once again examining Christmas, in 2011, the industry produced $750,000 in employment positions, $630.5 billion in holiday retail sales, $127 million from Cyber Monday shoppers, and $1.32 billion from Christmas tree retail alone. Christmas produces billions of dollars in economic revenue every year; combined with Easter, Hanukkah, and other religious days spun for a profit, the holiday industry constitutes an enormous and essential part of the economy. Take away the inclusiveness of these holidays, and the economic benefits are stripped away as well.

Along with its economic benefits, a decreasing focus on the religious aspects of holidays have prompted an increase in their symbolic representation- today, many view traditional holy days as opportunities to be happy, reconnect with family, and enjoy themselves, even if they don’t practice the same beliefs with which those holidays are traditionally associated.

“Christmas and Easter are holidays that have become synonymous with fun and happiness and togetherness,” said Nick Finch, a Catholic. “[The secularization of holidays] is good. Why wouldn't I want to celebrate something I care about with everyone else? It's making people happy and, if anything, introducing more people to my beliefs.”

According to a study conducted by the New York Times, data revealed that people are overall happier than usual on holidays. Christmas Day, though not celebrated by all, is the happiest day of the year, with Thanksgiving and New Year's Eve coming in second and third. This happiness is felt by more than just those who recognize the traditional religious implications of these days; people of other religions and those who do not identify with any religion were included in the survey.

Caitlin Marie Grimes
University of South Florida
11767
Beyond The States