Why Michelle Phan's Comeback Doesn't Sit Well with Me
Odyssey
CurrentlySwoonLifestyleHealth & WellnessStudent LifeContent InspirationEntertainmentPolitics and ActivismSportsAdulting
About usAdvertiseTermsPrivacyDMCAContact us
® 2023 ODYSSEY
Welcome back
Sign in to comment to your favorite stories, participate in your community and interact with your friends
or
LOG IN WITH FACEBOOK
No account? Create one
Start writing a post
Lifestyle

Why Michelle Phan's Comeback Doesn't Sit Well with Me

A Response from a Long Time Fan 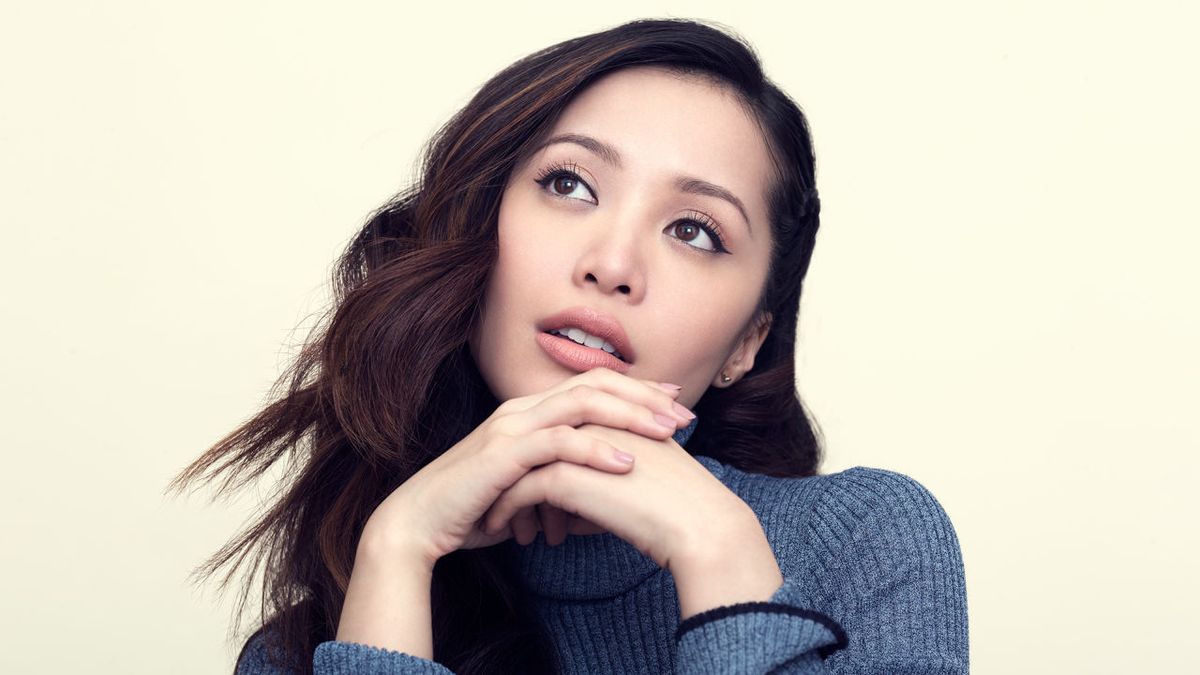 If you haven't heard the news, the OG queen of YouTube makeup tutorials is back and rigged with her renovated makeup line, EM Cosmetics.

For fans who have been missing her presence, this should be exciting, right? Well, to an extent.

Something about this whole comeback has been off to me (actually, Michelle has seemed off to me for like the past 3ish years, but that's a different story for another day). Now just to be clear, I loved Michelle. She was the one who introduced me to the whole world of makeup and its art form and how transformative and amazing it can be. I was obsessed with her and I looked up to her as a tween. I've been following Michelle for almost a decade now, reading almost every interview and article on her that's out there. I've watched 90% of her content from her main channel and I have fond memories of watching her tutorials just to relax or be enamored by her work and soothing voice.

However, as Michelle has risen to mega fame and business woman-millionaire status, she has changed. But I mean, who wouldn't when they go from nothing to hella something.

As a long time follower, I’ve been watching Michelle's career unfold over this past decade. I remember IQQU, I remember her time with Lancôme, her jewelry line, and of course I was there for the original opening of EM. Like any entrepreneur, there are failures along the way to success (none of these ventures really succeeded, just FYI).

When I heard that Michelle wanted to buy EM and take complete charge of the company, I was excited for her. She wanted to take something that was a dream of hers that had flopped and really invest in it to not only make it hers but a true success; something her and her fans want.

But then she went MIA for basically an entire year. The only thing people knew was that she might be somewhere working hard on the new EM or she might have been dead (I'm serious, that's what some people started to think). When someone like Michelle Phan, who was a self-proclaimed digital media addict and spent all her time online (which kind of happens when you build your career off of being a social media mogul...) goes completely off the grid, it's going to seem very odd.

What is personally getting to me the most about all of this is her "depression" and how she handled her leave. Repeatedly in her come-back interviews and articles, she mentioned that she thought she was depressed. She took several online quizzes and self-diagnosed. If you think you have depression, and you have the privilege of being able to afford a doctor, get yourself tested. I don't think online quizzes can 100% accurately qualify depression. In her interviews, Michelle never mentioned the realistic characteristics of depression; the ability to not even get out of bed, to not have the ability to get work done, not seeing a light at the end of the tunnel, death seeming like a good way out of it all, crying over the smallest things, the desire to self-harm and how much sense it makes, etc. Michelle just sounded like she was burnt out. Which happens to everyone and is especially likely to happen to someone who happens to be multi-faceted business woman.

If Michelle was being rational, she would have realized that she needed a break, go get herself checked out medically, tie up loose ends and THEN pick up and go. To have just dropped everything and leave and not even tell anyone is irresponsible and unprofessional, especially a person in her position, with such a title and involved in so many parts of her business empire.

I totally see the appeal of literally dropping everything when you're overwhelmed and burnt out and booking yourself a one way ticket to one of the most magical places on earth. But that's something to leave for your fantasies. Michelle even stated that her coworkers were like 'where's Michelle?!?'

If Michelle actually showed real signs of depression, I'm fairly certain someone she works with or was close to would have noticed. But how Michelle is telling her story, doesn't sound like it.

Being burnt out and having depression are different. Burnout is being overwhelmed, overworked, over-stressed, over-stretched and your body and mind are ready to quit. If burnout is continued for too long, of course it can turn into depression. But with burnout, how I see it anyways, is that there are two routes: you take a break, recharge and then get back to work, OR you overwork yourself to (metaphorical) death, possibly leading to depression or other dangerous paths like drugs and drinking.

Michelle seems to never have had actual depression. As someone who has dealt with depression and long-term suicidal thoughts, this is why her story frustrates me. Also just how poorly she handled her leave. If you want to be treated like a responsible, professional business lady, then act like one.

Michelle recently posted a video on why she left. What it sounds like, is that she wants to go back to being her original, true self. Make products and content for her fans and that she’s ready to rumble. However, as happy I am for Michelle, I’m concerned. Michelle Phan is an old school beauty guru turned beauty empire mogul. Even if she successfully attempts to go back to ‘the good old days’, it’s still not going to be the same as it used to be. The social media makeup game has changed. Even in the interviews and articles, Michelle has stated that she is not sure if she can become relevant again in this new age of social media beauty, especially after being gone for so long.

In conclusion, am I irritated with Michelle Phan? Yes. Do I think she might be able to successfully make a comeback? I'm not sure. Do I want to see her succeed? The tween-fan in me says yes, the older, wiser me says if Michelle doesn't shape up, she will have yet another failure on her hands.

Nicole Marie Nigro
Individual Creator
7858
c1.staticflickr.com
Where to start...... Let me start with the cliche that life throws us curveballs and what we do with it is what counts.