Having time, and using it wisely. 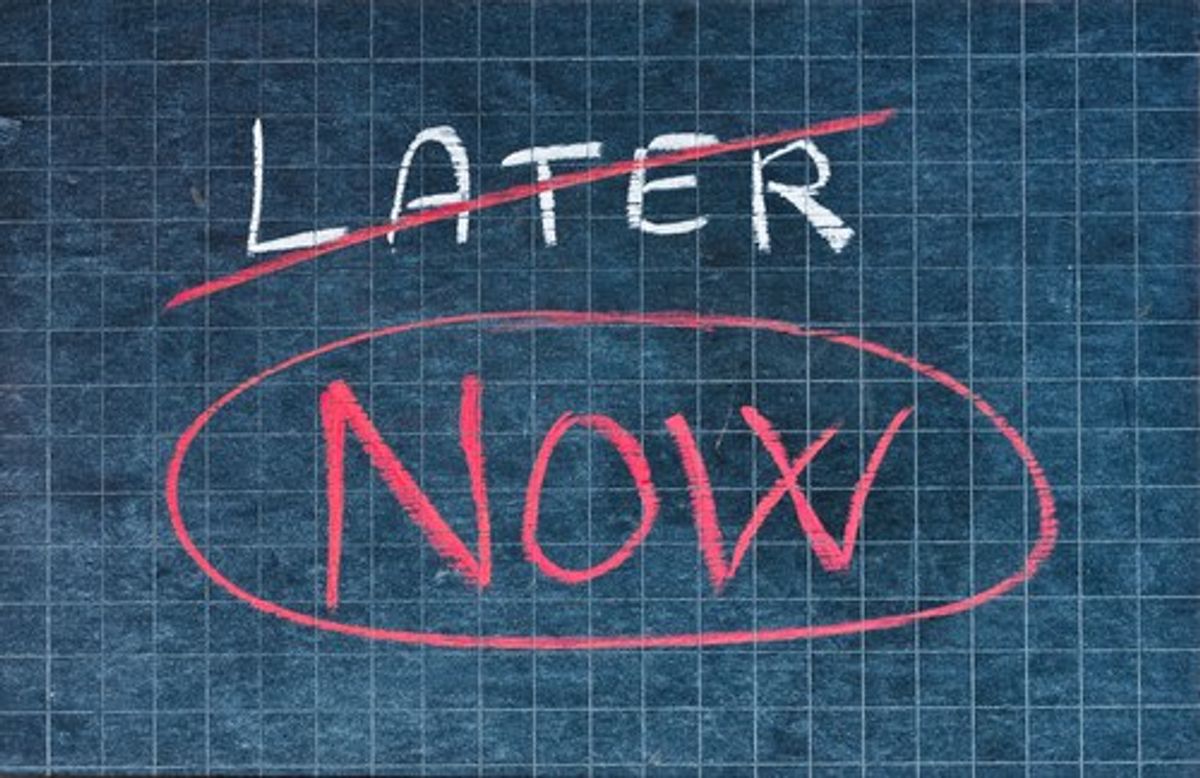 Whoo thank you for sending in questions! There are two being featured in this Ask Jack(ie).

How do I combat procrastination?

We have a lot in common. Or at least procrastination. I do have some good tricks to use though, to stop fighting off your work.

First thing, advice from Papa Yang. My father. Over my winter break, which was about three weeks long, my father told me straight up. "You have a lot of time on your hands. Three weeks is a long time. Make a plan. Don't sleep in. Don't waste your time." But that wasn't what kept me from procrastinating. It was something else.

He told me to keep saying, "I can do better."

When you catch yourself about to procrastinate, tell yourself, "I can do better than this." You know why it helps? Because you can. You can do better. It honestly gives you a tiny internal guilt trip. I know you know, that I know, that you know, that when you're done procrastinating, you say to yourself, "I could've been so ahead right now, done with my homework, baked some pies, etc. But all I've done is caught up with the Kardashians."

Okay I bet not all of you say that. And shh don't tell anyone, but I don't even watch KUWTK, but replace that show with whatever you did to waste your time and you've got your own personal statement. I guess minus the pies too.

But anyways, we all need a little guilt trip sometimes, but from ourselves. Don't put yourself down by thinking you're dumb, because we all procrastinate at times, but just know that you owe it to yourself to get things done early and with less stress. And, people can tell you things all you want about not wasting your time, but the only time you'll listen is when you learn to think that for yourself.

Also, fight the notion in your head that you have so much time at the moment that you can push things off. Think something more like, "If I finish my things right now, I'll have so much time in the future." You should definitely take a break when you're not being productive at all, but make sure you take smart breaks.

And, more advice from Papa Yang/people.

"If you keep doing the same thing over and over, you're gonna get the same result."

1. Literally put your phone out of sight. Not just silent.

If your screen is anywhere in sight, you're probably looking at it, thought you saw a message but it was actually just the glare, looking at it some more, etc. Put it away for a good amount of time for you to get something done.

Trick: Set a timer on your phone for the amount of time you need to be productive. Put your phone away, and only get it once the timer has gone off.

Beware of Facebook. And Instagram. Even 20 minutes on it can get your mind thinking about something else, so even if you only wasted 20 minutes, you won't be as focused on your work because you're thinking about what you just saw.

Tip: do not. I repeat. Do not. Click on a FB video and scroll down. Especially in this day and age in which most people are appreciating and sharing a good cooking video. They're addicting, and FB will keep recommending videos for you to watch. #30minutesdownthedrain #andstillnofood #onlythoughts

Multitasking is a great thing — if it is efficient. Studying, then 10 minutes later cleaning your room for 20 minutes, is not efficient and not really multitasking. It takes time to get focused on what you're doing, so when you've got your attention on something, try your best not to let it go.

You do not need to be responding to every Snapchat that is sent your way. Or maybe you feel obligated to, but turn off the notifications so that you don't know you're getting things yet. And then put your phone away. Little things like responding to trivial texts and Snapchats can take up valuable time.

5. For Mac users. Turn off the texting on your computer.

Just do it! It is hard to stay focused when you're getting messages on your computer. It's convenient to text back, but it's also a break in your concentration. It makes you focused on something else.

Mm. Mm. Good food is always a pleasure, and appreciating it is nice. But, if you're too in love with your food, you may spend hours getting lost in its eyes and waste your time, especially when you were full after the first 20 minutes.

If you need to get something done and still need to eat, stop eating when you're full. There will be more food after you've finished your work for you to stuff yourself with.

Will you go to prom with me?

The Red Dress Run: What It Is, How It Started And What Happened