A call-to-action response poem to a previously written piece. 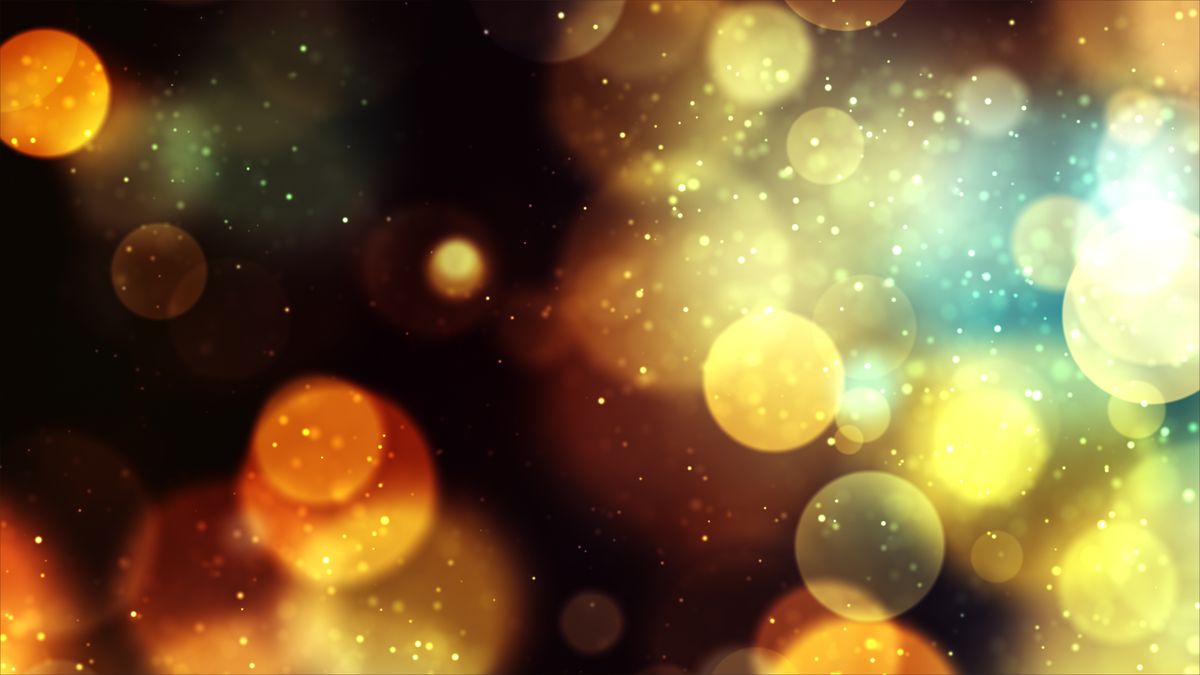 In life, writers are often inspired by things that they read, and create things because of other pieces that they have encountered. I took my creative freedom and ran with it, writing from a poem named “colors” that I wrote previously. I turned that poem into a call to action piece that made me feel a little more confident about the kind of person I am and how I choose to treat people.

This piece was a success, in my opinion, even if it didn’t get a ton of views. I consider it a personal success to reveal my own beliefs in creative ways because discussing my beliefs in a normal “debate-like” discussion is not the easiest thing for me to do.

While trying to help a friend this past week, I stumbled across the echo poem. Here’s a description, and you can visit this site for another example of an echo poem:

"In an echo poem, a technique invented by Aurélien Dauguet in 1972, one or more people write on a piece of paper divided into two columns. After the first poet writes a line in the left column, the second poet “echoes” by writing a stanza that rhymes or sounds phonetically the same in the right column. Many times the echo is one or two words. The echoing words create a poem of their own."

I’ve chosen to rework a poem of my own that I wrote a while ago, to mimic the use of two poets, because I am different than the poet, writer, and person that I was back then. Some are slant rhymes, some are actual rhymes, and some are repetitions of the same word from the end of the line.

why do some people judge people | steeple

and things by their colors | colors,

as if one is worth less than the other, | another

or one is superior. | exterior focus.

when will the human race | birthplace?

and realize that | Habitat?

contradicts human life. | without it, we create strife.

how far will | till we end

before people see | we guarantee

the light, the root of their | unfair

own evil actions and judgement? | treatment.

where will we go | though

from here? where will the | the

who will begin to be the change | strange,

we--as a country, as a continent, | confident.

as a planet filled with diversity | disharmony

if something is to be, | the reality,

it’s up to us. we must start somewhere, | out there

but where? possibly, just | unjust,

with love. | barren of