How Colorism In The Media Really Affects Black Women

How Colorism In The Media Really Affects Black Women 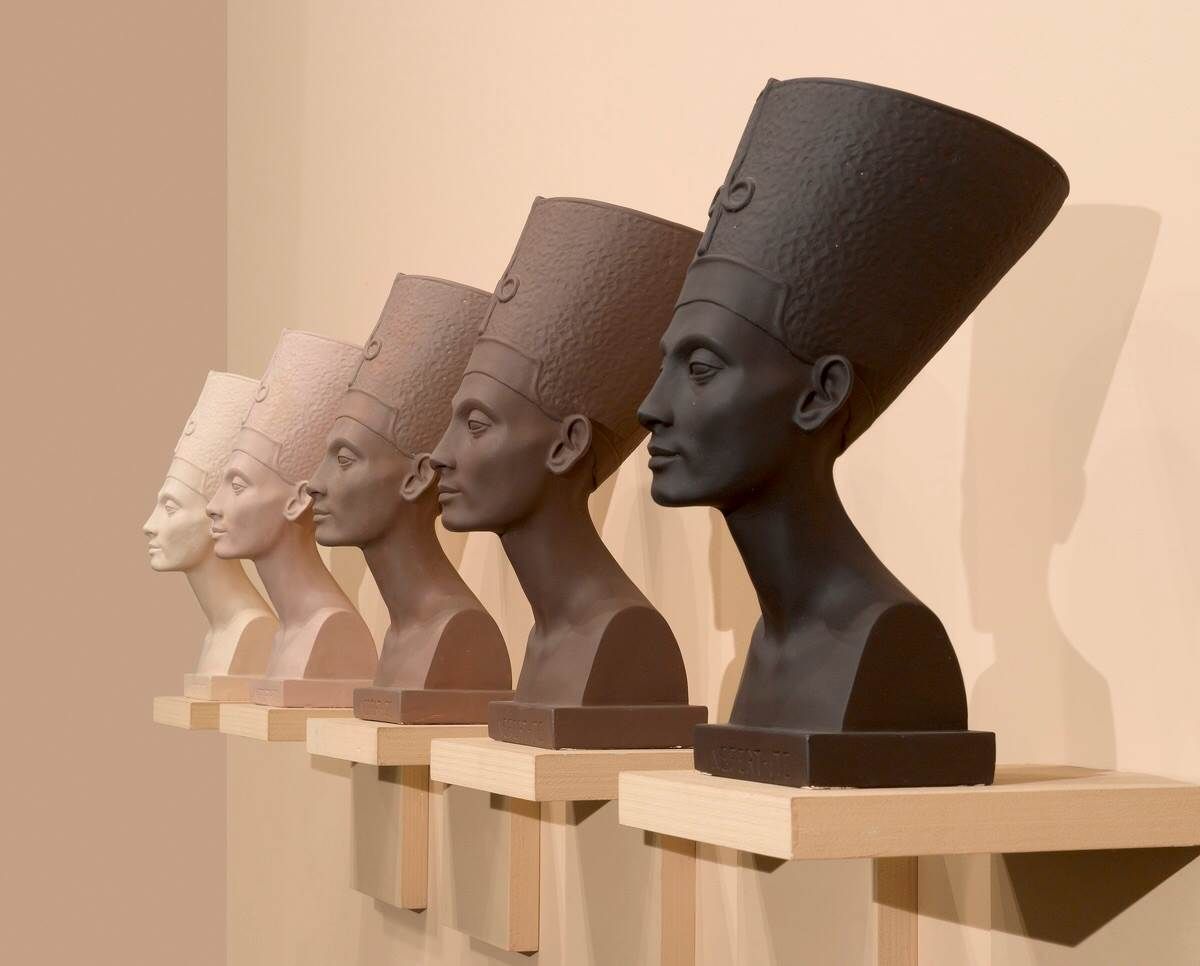 The phenomenon of colorism is not exclusive to African American women, but the manifestations on this group are diverse, and the effects are rather unique. Research has shown that the experience of colorism is pervasive within the Black community and that most Black women have been, either culturally or personally, affected by intra-racial discrimination.

Colorism is defined as prejudice or discrimination against individuals with a dark skin tone, typically among people of the same ethnic or racial group. For example, in the television sitcom, Martin, Gina, Martin’s love interest, who has light skin, is depicted as beautiful, kind, and silly. Whereas her friend, Pam, who has darker skin, is loud, belligerent and annoying, despite Pam being attractive as well. While it is not obvious, this enforces the stereotype that dark skinned women, when compared to their light skinned counterparts, are less beautiful.

Because of colorism's prominence in our society and media, there has not only been backlash outside of the black community, but inside the community as well, where individuals have even went so far as to engage in media "light skin vs. dark skin" wars, so to speak. For darker pigmented African Americans such as myself, we recieve the short end of the stick because there is no secret that our lighter brethren are preferred over us.

Colorism in media can also be depicted in movie roles. Light skinned women are seen in a more positive light, while darker skinned women are seen negatively. Since silent films, dark skin women have been assigned the “mammy” role, angry/sassy/bitter, or overly sexualized. Although it might not be shown, Although it isn’t quite evident, this places black women in a box. Western media creates stereotypes based on the things that we see in media. If we are shown that black women are supposed to take care of white people, are angry, sassy, or bitter, or that they are hypersexual, then we are going to subconsciously believe that this is the way that things are supposed to be, or that these particular traits are expressed in black women.

In Gone With the Wind, the only main black character is Mammy, the house servant. Since this film was made in the 1920’s, this was very common for the culture of the United States at the times. The problem is that not much has changed in representation since then.

But representation matters. Although there have been improvements, such as in the Oscar winning film, Moonlight, the upcoming Marvel blockbuster, Black Panther, and the riveting space epic, Star Wars: The Force Awakens, there are still many milestones the film industry has to step over before making improvements. If we can shy away from these toxic, problematic stereotypes and put more black directors and producers behind the camera, then we can pave the way for the future of film and have more diversity and inclusivity in media.