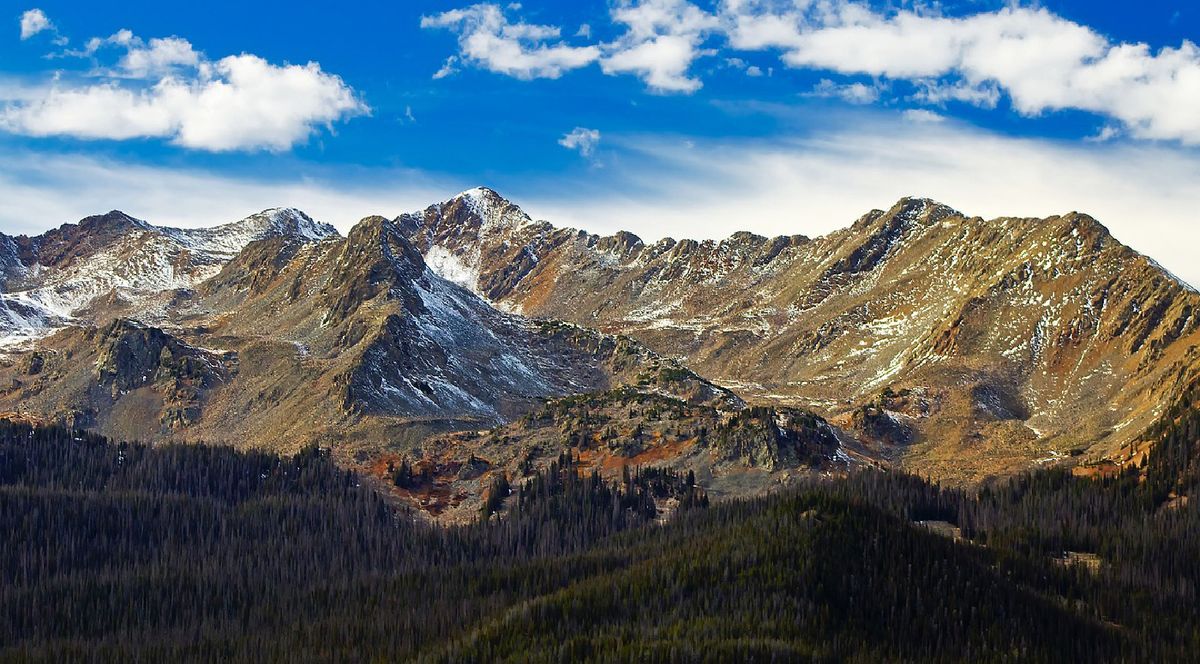 Colorado’s vibrant live music scene is sustained by great live music venues from border to border and peak to peak. The Front Range towns of Fort Collins, Boulder and Denver are saturated with great venues but some of Colorado’s best live music bars are in Colorado’s resort and mountain communities. These live music bars consistently feature well-known and not so well-known bands on small stages, in intimate rooms full of appreciative audiences made up of locals and tourists. Here’s a list of my favorite live music bars in the Colorado Rocky Mountains.

The Barkley Ballroom is the live music gem of Summit County, Colorado’s largest resort community. Normal hours of operation are 9 to close (up to 5 nights a week) and hours of operation during the Summer Season are 9 to close weekends only. Specials are $3 PBR drafts and live music is featured anytime they’re open. Bands who’ve played there include Fruition, BoomBox, Turkuaz, The Floozies and more. Unique: Most of the music is free! Just a block away, the Barkley Ballroom owners are constructing a larger venue, the 10 Mile Music Hall. It will be bigger and better and hopes to be open next summer.

Located in Downtown Steamboat, Schmiggity’s is an intimate venue where you’ll surely rub elbows, shoulders, and butts with anyone else in the bar. Normal business hours during the winter and summer are 7 pm to 1:30 am. Specials include 1/2 price on all drinks during happy hour (7-9 pm daily). Live music is featured Thursday, Friday, and Saturday. Bands that have performed there include Reverend Horton Heat, Nappy Roots, Afroman, Twiddle, Kyle Hollingsworth, Pigeons Playing Ping Pong, Andy Frasco and Fruition. Unique: The sound is awesome both on stage and in the audience.

The Lariat is a relatively new venue in Colorado. It’s open Sunday - Thursday 11am-midnight AND Friday and Saturday 11am-2am. An open mic is served up every Wednesday and live bands play on the weekends. Over the last year, the Lariat has featured Brother’s Keeper Feat. John Popper, Grant Farm, Trout Steak Revival, Hazel Miller and the Otis Taylor band. The Lariat serves seasonally inspired gastropub fare and is known to have dinner friendly music on Thurs-Sat. It’s located in Downtown Buena Vista, a town known as a summer mecca for outdoor enthusiasts.

This tiny little bar with an underground feel has been a go-to live music venue for over 28 years presenting over 3500 shows. $2 Rolling Rock Pints and $4 well drinks are always on special and it’s always open from 1 pm to 2 am. A few bands and artists to play there including Sheryl Crow, Phish, Blues Traveler, Spin Doctors, Jefferson Starship, Jack Johnson, Widespread Panic, String Cheese Incident, Gov't Mule, Sublime, Yonder Mountain String Band and more. Unique: Many a story has been told of a ghostly encounter or two, in our hundred + year old basement pub.

Located between Aspen and Glenwood Springs, downtown Carbondale is always worth a visit. The intimate Steve’s Guitars venue is like a house party with famous people showing up to entertain you. It’s not exactly a bar, but you can BYOB. Live music happens 3 to 5 nights a week and shows start at 8:30 pm. It’s been open since 1993. Bands that have played there include Lake Street Dive, Elephant Revival, John Oates, Steep Canyon Rangers, Gregory Isakov, Band of Heathens, Lloyd Maines & Terri Hendrix, Trampled by Turtles and Ramblin Jack Elliott. Unique: Live music has happened for close to 900 consecutive Friday Nights.

The Fox's Den at the Historic Brown, Breckenridge

The Fox’s Den is another relatively new Colorado music venue that mostly features live music on Fridays and Saturdays. It opens at 6 pm daily except during the Fall off-season when it’s only open on Fridays and Saturdays. Specials include $4 PBR Tall Boys and $6 PB& Js (tall boy w/ Jim Beam shot). Bands who’ve performed there include 40 oz to Freedom, Dead Floyd, Zolopht, Bass Physics, TNERTLE. Kitchen Dwellers and more. Unique: It’s the oldest Hotel in Breckenridge, built in 1865, and known to be haunted.

Established in 1975, the Snake River Saloon features great local and semi-famous bands on the weekends with the emphasis on dancing. Offseason, during the season and even on some Thursdays you can catch a great regional act at the Snake River Saloon. The restaurant serves fantastic steaks and seafood and is a must stop before you mosey over to the authentic bar for the music.

The Eldo is a restaurant/brewery that features an occasional band you probably know. The Eldo is open 7 days and week. Bands that have played there include: String Cheese Incident, The Gladiators, Head for the Hills, Shakedown Street and Sweet Lillies.

The Goat is another intimate room that features big talent when it works out. Andy Frasco & The U.N., Dyrty Byrds, Magic Beans, Yo Mama's Big Fat Booty Band, Jerry Joseph and Dead Phish Orchestra are just a few bands that have played there.

The I Bar Ranch is a covered outdoor summer-only venue. It’s probably known best for its country shows but has presented bands like The Motet, The Wailers, Firefall, Sawyer Brown, Asleep at the Wheel, Pure Prairie League, The Subdudes and many more.

Located in Vail Village, the Shakedown bar is a small bar (160 Cap) that packs a big punch. Well-known regional and national touring acts perform there. The bar is owned by Scott Rednor, who has toured as a guitarist with bands like Dave Matthews and Lenny Kravitz. He’s currently a member of Dean Ween Group as well as Brothers Keeper (feat. John Popper and John Oates band members). Rednor and pal Rob Eaton Jr. play most nights but other bands like Bonfire Dub, Dumpstaphunk, Dean WEEN, Brothers Keeper Featuring John Popper, WhiteWater Ramble and Dragondeer also play there.

This is a bigger venue than most on this list and has a small theatre feel. It was named by Skiing magazine as one of the country’s best concert venues and features many bands that play large festivals and venues throughout the world. Bands who’ve recently played there include Dawes, Blitzen Trapper, Michael Franti & Spearhead, Deer Tick, Matisyahu, Lettuce, Tanya Tucker, Keller Williams, Justin Townes Earle, Lucero, Jackie Greene, Dirty Dozen Brass Band, Jenny Lewis, Elephant Revival and more.

Looking for Colorado concerts in your area? Check out Events in Colorado.