How Do I Know Who I Really Am?
Odyssey

How Do I Know Who I Really Am?

An identity should be something that comes natural, but that's not always the case. 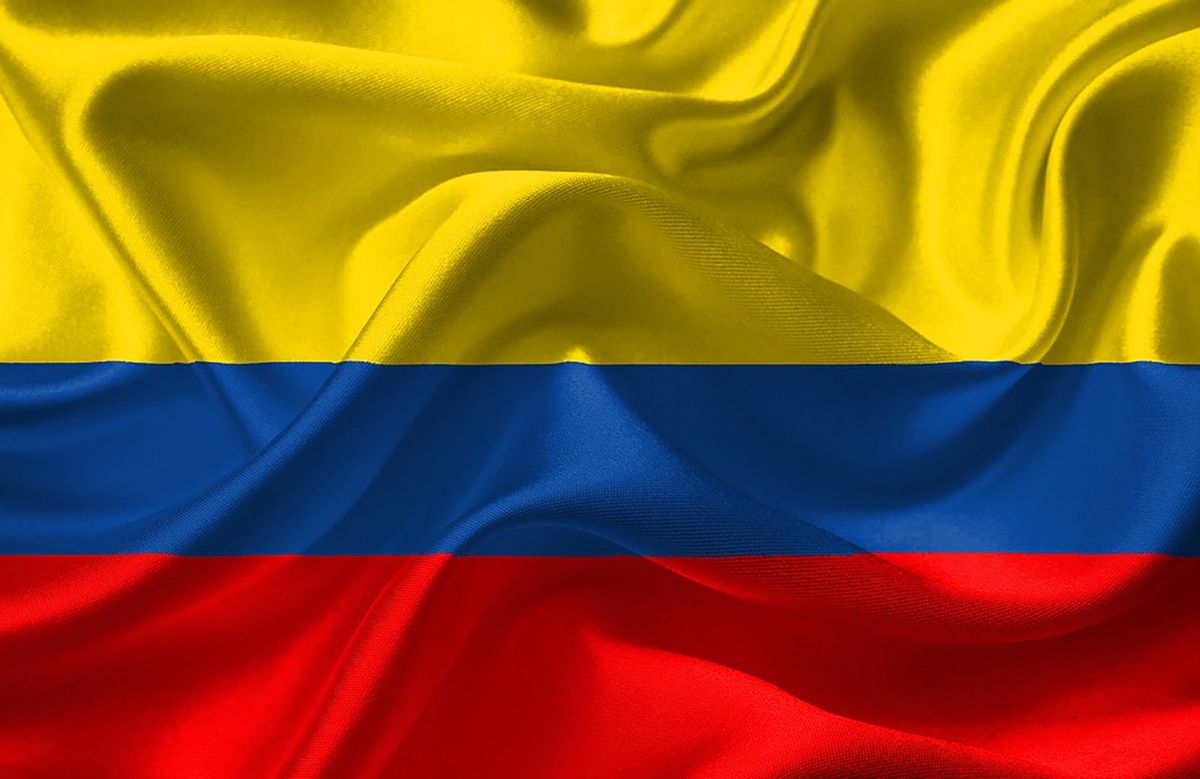 As I worked on my Spanish homework for a Hispanic/Latinx culture class, I came across an interesting definition to the word hybridity.

“Hybridity. A concept in Latin American, Caribbean, US minority, and Postcolonial studies. The term “hybrid” is commonly assumed to be anything of mixed origin, of unlike parts. While the word “hybrid” in various genealogies--such as linguistics or horticultural--in literary and cultural studies it refers to the idea of occupying in-between spaces; that is, of being of many, composite, or syncretic entities, new formations, creole or intermixed peoples, mestizaje, dingo.”

While this seems to be an innocuous definition, something that just sounds antiquated and overly wordy for no reason, I couldn’t help but stop and focus on certain parts of it. Mixed origin. Occupying in-between spaces. Hybrid.

This stuck with me. Something that’s been at the top of my mind lately has been my own identity. After reading an article recently about who they were as an individual, I began to think hard about what made me, me. Who am I? What separates me from everyone else?

One of my main identifiers is my race and ethnicity. Race: white. Ethnicity: Latina. On every form I fill out, whether it was a standardized test or application for college, I’ve always checked off both boxes. But I’ve never truly felt like I was fully a part of either–I’ve felt more like I’m living in an “in-between space.”

At UNC-Chapel Hill, a new club began called PorColombia, which raises awareness about Colombian issues and to also bring together people of Colombian descent in an area which is, without a doubt, very far away from Colombia. I went to the first meeting and felt so out of place. Everyone there either lived in Colombia, had parents from there or had been many times. Everyone spoke Spanish fluently, and the meeting was more often than not spoken in Spanish. I was lost. I felt out of place. I was confused. I felt wrong to be there.

My skin color is that in-between color. Not quite white enough to look white, but not quite tan enough to look Latina. I can’t fluently speak Spanish, but my family across the country can. I have family in Colombia, but I’ve never been. I’m just enough of both to just stay in the middle, in some murky gray area where my identity gets clouded.

I’ve always wondered what to really classify myself as. I feel like no matter which way I lean, I’m betraying some part of me. Am I really Latina enough to say that I’m both? Or am I too white to say I’m both?

I think about the family that I have–both the family I’ve met in California and the family I don’t yet know in Colombia. How much they welcome my parents and me when we visit, and don’t hesitate to make us feel at home. How just recently, one of my cousins tagged my mom and me in a photo that says “I’m the educated Latina you’ve been warned about.”

Regardless of how I don’t know Spanish fluently, or how my skin color isn’t quite one way or the other, I realized it’s not about those things. Identity isn’t some sort of checklist you can go down to determine whether or not you can identify as something. Not all Latinx people look the same. Some have skin lighter than mine, but that doesn’t mean they don’t identify as Latinx. Some can’t speak Spanish, but it doesn’t mean they aren’t Latinx. Identity is all based on you: your beliefs, your opinions.

It can be hard to keep this in mind as I go about my days. I still get messages from that club, and more often than not I can’t understand what they say. But at the same time, I know I still have that family support to remind me of who I am. And I’m proud of that. Even if I’m across the country from the rest of them, they still welcome me with open arms. Whatever I do or don’t have, it doesn’t make me any less than the next person.