I'm A College Student, But I Don't Understand College Party Culture
Odyssey
CurrentlySwoonLifestyleHealth & WellnessStudent LifeContent InspirationEntertainmentPolitics and ActivismSportsAdulting
About usAdvertiseTermsPrivacyDMCAContact us
® 2023 ODYSSEY
Welcome back
Sign in to comment to your favorite stories, participate in your community and interact with your friends
or
LOG IN WITH FACEBOOK
No account? Create one
Start writing a post
Student Life

Nothing prepared me for the party culture that comes with a large college town. 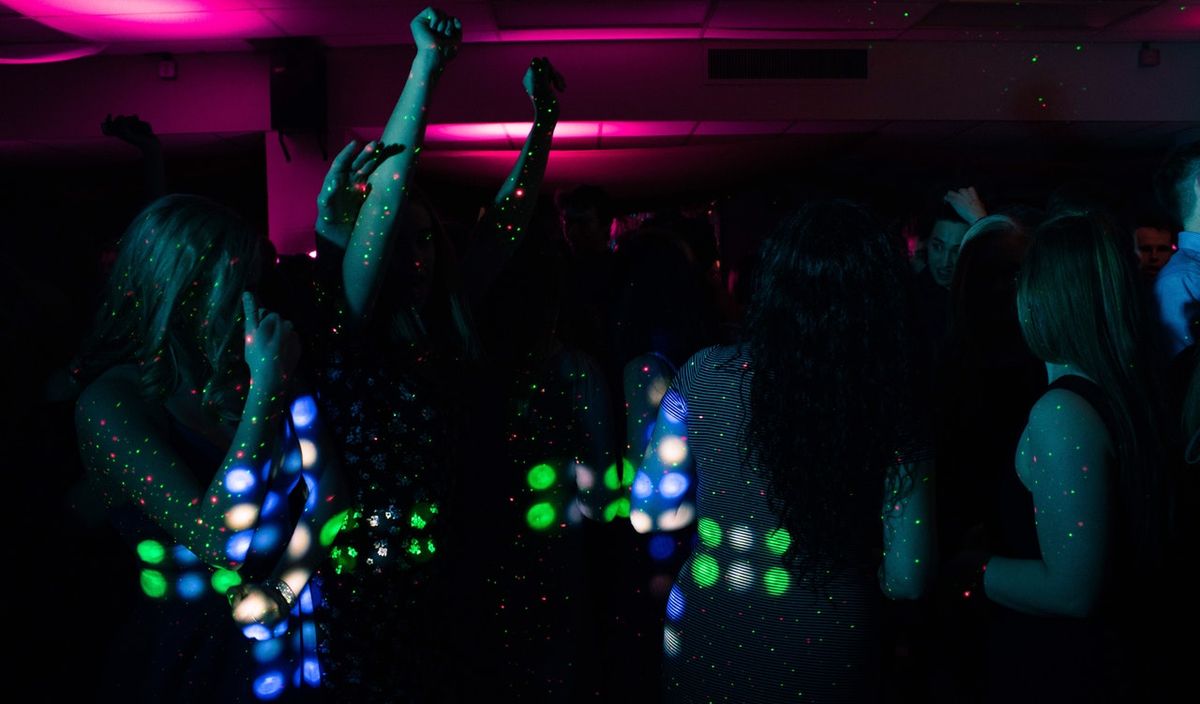 For a lot of college students, partying is an integral part of their college experience. Going out, getting drunk, and having a "good" time with a bunch of their friends and strangers on the weekend is a necessity! Some people go to a college merely for their party scene.

Coming from a small town in the middle of no where, where the biggest "party" I ever went to was a cast party for the school musical I was in, and then transferring from a small school where the parties were 15 people drinking crappy beer in a living room of a dingy on-campus apartment, nothing prepared me for the party culture that comes with a large college town.

Me, being the socially anxious 19-year-old that I am, for some reason thought it would be a great idea to go to the beginning of the year block party at a school where the President of the University actually emailed every student advising them NOT to attend the block party for safety reasons. Looking back, I'm glad I went. It really showed me what I did not want to be a part of.

Now don't get me wrong, I'm not judging anyone out there who does love partying! Honestly, more power to you! Have fun, do your thing, but I honestly just cannot wrap my mind around the idea of party culture.

So here's five things that confuse the fuck out of me about partying in college! Please excuse my ignorance in advance.

Okay, I thought the whole point of going to a party was to drink! But, apparently, you have to drink before you go to the parties now? Like you have to go to a party before the actual party so you can be drunk for the real thing?

And these parties are called "pregames". But if there's alcohol at the pregames, why not just stay there? This utterly blows my mind.

So there are not only parties on every Friday and Saturday night, but also Thursday night!

Like, do the people who go to Thursday night parties just not have class on Fridays? Or do they always skip their Friday morning classes? Or do they just show up to their 9 a.m. on Friday completely wrecked? I don't know.

I can barely wake up for classes when I'm completely sober the night before so I can't imagine having to go to class hungover and sleep deprived.

I was always very confused how people who were under 21 went to bars every weekend, but apparently having a fake ID, or a "fake" as a lot of people say, is pretty much necessary if you're an underage college student.

The first day at my new school, one of my roommates showed me her fake ID and asked me if I wanted one. I was horrified! I'm not exactly an entirely law-abiding citizen, but I was utterly shocked that she actually had a fake ID! I thought that was just thing that kids in 90s after-school programs did.

I've never experienced this first hand, but apparently, a lot of college parties have bouncers. And they often have a list of people that are allowed into the party. Also another thing that I thought only happened in movies, but apparently the list thing is legit.

5. Why do people want to trash their house?

If you walk around the party houses on a Saturday or Sunday morning, you will see HUNDREDS of empty beer cans and bottles laying all over the yards and sidewalks of these houses! It's so sad.

Do the people who constantly host parties at their houses just live in constant squalor? Or do they spend every Sunday afternoon cleaning their house?

QueenRadhi
The State University of New York at Stony Brook
1481