40 Pet Peeves All College Students Have

40 Pet Peeves All College Students Have

29. The person who leaves the bathroom without washing their hands 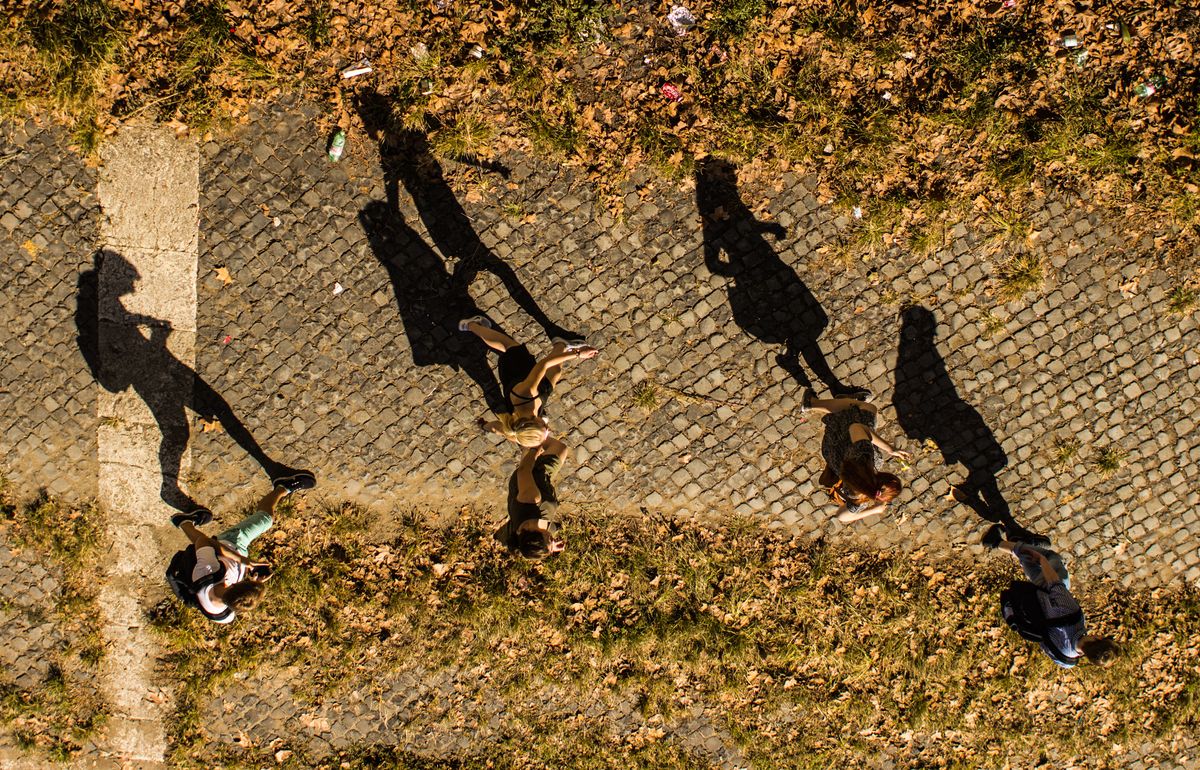 Photo by inbal marilli on Unsplash

Everyone has pet peeves, they may be extreme or subtle. But we can all agree on one thing, whatever the pet peeve(s) may be, it'll drive us f*cking insane. In college, we deal with enough stress concerning, you know, what we're going to do with the rest of our lives, so it'd be great if we didn't have to deal with these pet peeves. But if college has taught me anything, it's that we certainly can't win them all, so pet peeves you win this one.

1. People who ask to borrow something you can't borrow

If you're going to borrow my paper, I better get it back.

2. Not getting back whatever you let someone borrow

That was my only pencil.

3. People who don't cover their mouths when they sneeze/cough

Don't even get me started on the germs.

4. People who fall through with the plans THEY made

5. People who leave their stuff places to save their spot, but don't return for multiple hours

I've lived there all year...

6. The overly animated student in your 8 am

Why are you so happy to learn Organic Chemistry right now?

7. People who repeat questions in class

They don't deserve to hear the answer.

I've got sh*t to do and people to see.

10. People who talk loud in the library

Okay Hannah, now I know too much about your relationship issues.

The early bird catches the worm! These people don't.

12. People who take/eat your stuff without asking

13. People who talk way too loud on the phone

Can you not hear yourself?

It's not actually that funny, is it?

15. The person who can't stop talking about their ~crazy~ weekend and it's Thursday

Wow, Brad, you shotgunned 4 PBRs, iced yourself, and made it on @imshmacked? Only one of those things is cool, guess which one.

16. The person at Starbucks that orders 500 things and there's a line behind them

17. The person who drops their Hydro Flask in the middle of class

18. Groups that take up the entire sidewalk

The sidewalk is only so wide!

19. People that stand on the magic carpets at the airports

Finals are hard, the last thing I want to deal with is these people when I fly home for break.

20. People who use your/you're incorrectly (or don't use correct grammar in general)

21. People who spend more time on their phones more than communicating with the people they're with

There is a time and place for everything...

22. The guy/girl that can't stop talking about what frat/sorority they're in

You don't have to be friends with everyone, get over it.

24. The person who asks too many questions in class

Just look at the class page!

25. The person in the group email that hits "reply all" when they respond

I thought they explained this in elementary school?

26. People who don't clean up after themselves

You would think people just know...

WE GET IT JUSTIN YOU STUDIED ABROAD. And Taylor how many times can you post about Sig Ep's darty? We weren't counting.

28. When someone asks you about your day/weekend just so they can brag about theirs

29. The person who leaves the bathroom without washing their hands

"Imitation is the sincerest form of flattery."

32. The person who loves to hear themselves say their major

No way you're Pre-Med with a Biology and Neuroscience double major and a Health Administration, Public Health, and Chemistry triple minor?

33. People who take their shoes off in class

34. Getting your spot in the library stolen

I've lived there all year...

35. Meatheads in the gym that take up too much space

We see you checking yourself out.

36. The people who insist you pay and swear they'll Venmo you later, but never do

The worst kind of people.

38. People who take the elevator up/down one floor

Stairs are also an option!

39. People who stop in the middle of the walkway to say "hi" to someone

That's your roommate. You LIVE with them. Do you really have to give them a hug?

40. People who Snapchat everything