Niche, but so are college majors. 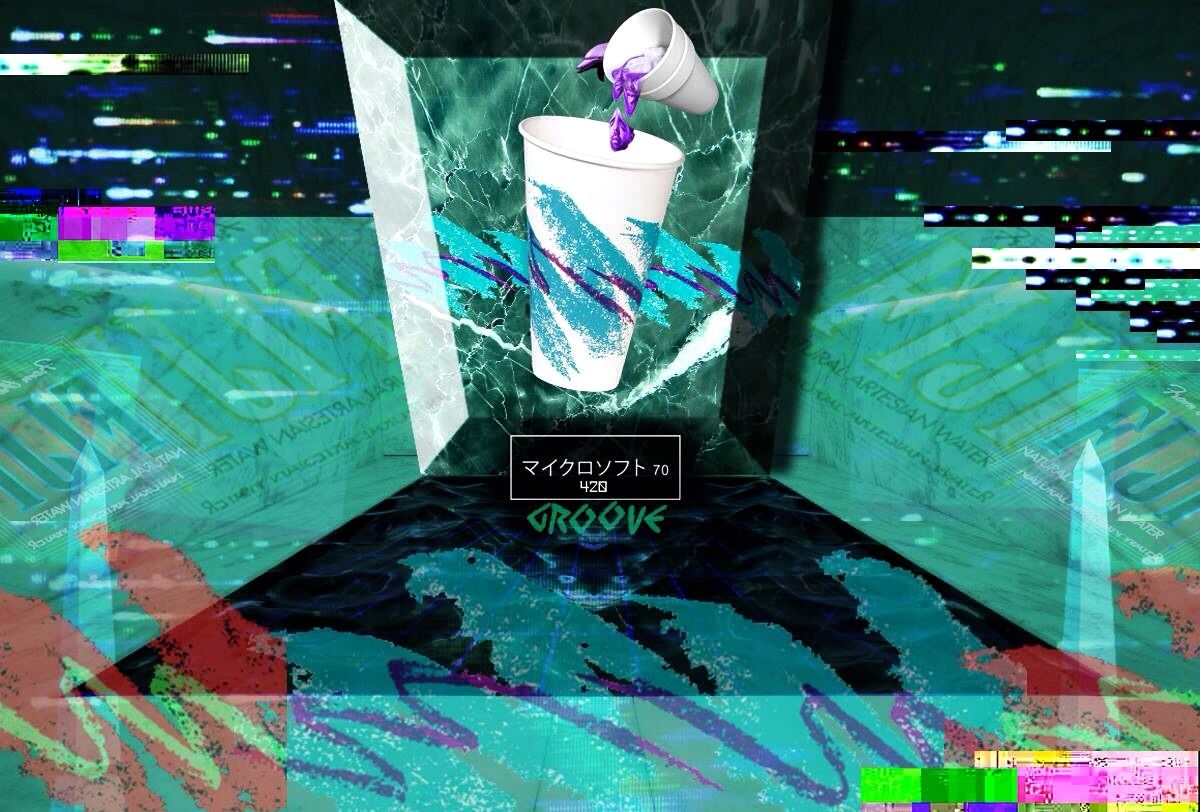 Occasionally I come across a trending Odyssey article via their Facebook and baffle at why and how it amassed as many views as it did. In the past few months, I have noticed a lot of article headlines titled "If College Majors Were..." followed by any group possible. Fast food chains, Vines, The Office, (a lot from The Office) are only a few of the seemingly popular category.

Naturally, I hopped on that bandwagon because some of them actually ended up being true or funny. I asked myself what category I could pair with college majors, and after thinking while listening to an unhealthy amount of YouTube, the light bulb turned on in my brain. Music genres–no–internet music genres needed to be it. By internet music genres I mean a genre that either emerged in the last 20 years in the age of electronic music or spawned from the internet that has gained a following through a few viral videos or a meme. A lot of these genres intertwine, utilizing the same aesthetic or sampling audio from the same time period, but isn't every major, in a way, interconnected?

Obviously, I cannot add every single major (sorry, animal husbandry) due to the limited number of internet bred music genres (at least, all those that I could fine), but I sure can try to stretch and generalize.

The music is slow, but chemistry major's lives are anything but. If you have absolutely no idea what I mean when I say internet music genres, perhaps this image will spark some recognition. One of the more recognizable and notable genres, think of vaporwave as elevator music with jazz and R&B samples plastered with a '90s aesthetic. I can imagine this is what their mind sounds like when you've been in the lab for five hours but nothing is going right and you want to scream but instead you just become a certified Sad Lad.

Like computer science, future funk shows a lot of promise due to its introduction into the mainstream. No longer are the tech nerds on the bottom of the food chain, and the reemergence of a 1980s aesthetic helps out future funk, since the music is heavily sampled from 80s anime, Jpop, disco, jazz, or Western '80s pop. Future funk videos often feature a looping gif to complement the repetitive nature of future funk songs, and computer science majors go through the same code over and over again until it works. Props to you guys.

If you went through an anime phase in middle or high school, you know what nightcore is. If not, nightcore speeds up an already existing sons, increases the pitch, and nearly every nightcore video features an anime art style thumbnail. Nightcore is fast. It is energetic, and because the singer also pitched higher, they sound a lot younger, like kids education majors have to deal with when earning field experience in a classroom.

Call me bias, but there is a reason I assigned my major to my favorite music genre on this list. Glitch hop is the fusion of hip hop and glitch music, a genre that belongs to the electronic music family. Glitch hop spans a large collection of music including video game remixes and chiptune, just as communications encompasses a whole bunch of concentrations such as media studies, public relations, or journalism. Because communications is generally a popular major on college campuses, you will meet one whether you want to or not, and if you spend any time listening to music on YouTube, I guarantee glitch hop will show up in your recommended sidebar.

Electro swing is the result of knowing about the past (in this case, swing music from the 1920s and '30s) and looking at it from a different perspective. Isn't that what history majors do? They learn about the past and find ways in which to learn from it? Ain't that just the bee's knees?

Engineer certified from a friend of mine, pulling all nighters is the norm. They wonder if the good pay and job security will be worth it. For now, listening to meme songs helps them get through the pain. Or at least numb it.

Did I assign biology to seapunk because of the 'sea' theme? Maybe. Did I give seapunk to biology because seapunk and vaporwave, while distinct, can be intertwined in work, just like chemistry and biology? Yes.

8. English - A Song But It's Playing In a Different Room Meme

That muffled sound, so close, you are so close to finding that perfect word for your essay, poem, screenplay, or prose, but you are so far. Listening to this is the equivalent of writer's block, where nothing seems to be entering your mind, even though you can just barely grasp it.

9. Every Major/College Student - Lofi Hip Hop Beats You Can Study/Chill To

Let's be real. This girl, this looping anime girl gif studying hard while on the verge of falling asleep is every major; it is every college student. Sure, they may be beats you can study or chill or hang to relax to, but stress is stress. Listening to a 24/7 livestream of subdued hip hop music will not extend the essay or lab report due tomorrow, but you keep doing you, Lofi girl. We will keep doing us as best we can.

If you did not see your major, I apologize. There are only so many niche music genres that I could connect to a college area of study. Just relate to Lofi girl. She gets it.