College Is A Place To Make Friends But..
Odyssey

College Is A Place To Make Friends But.. 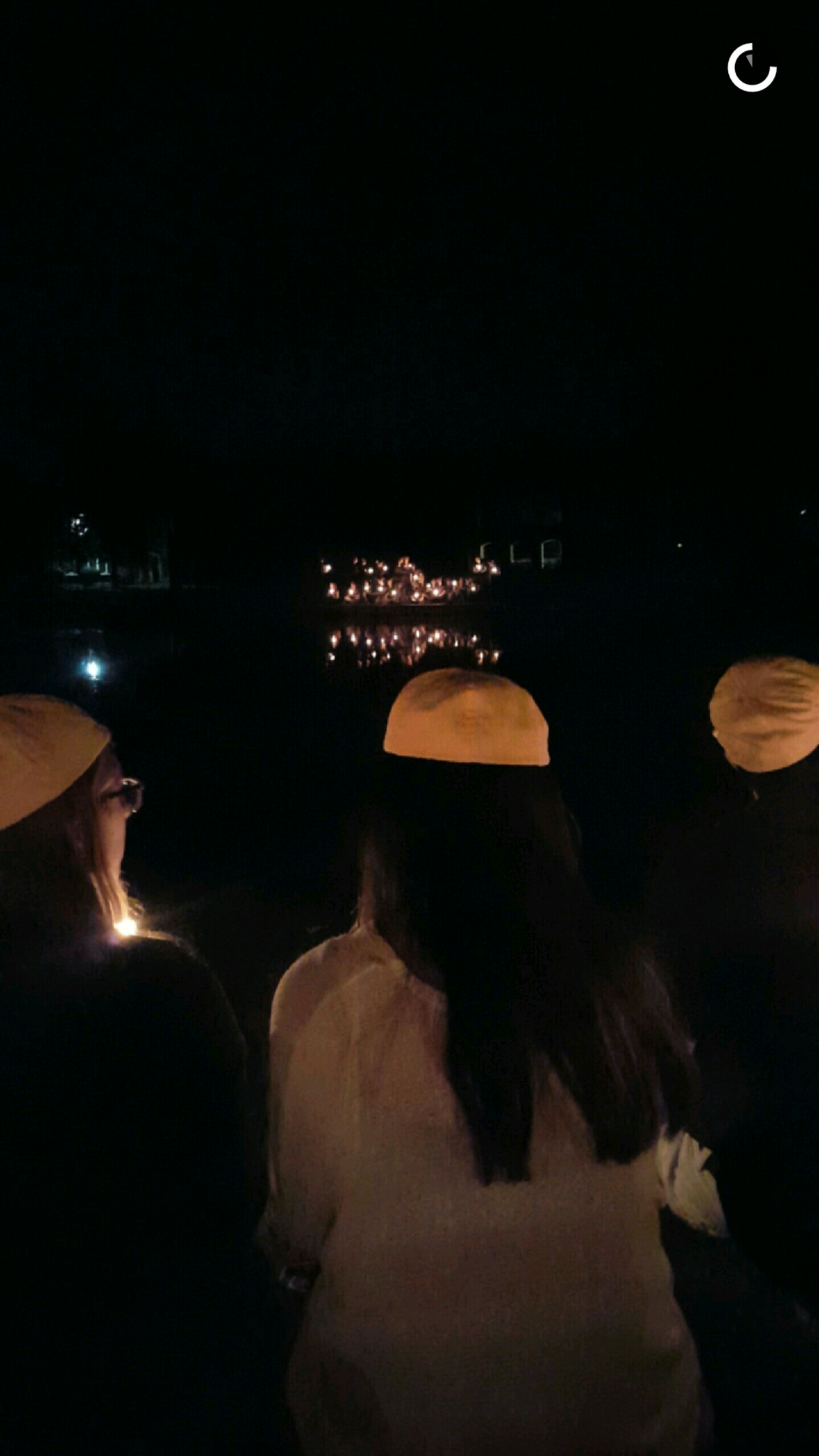 Here's something that a lot of people that are part of my generation need to realize. Yes college is a place where you will make lifelong friends and may meet your future significant other, but you don't need to try hard to fit in. You don't have to make yourself look popular to get with the popular group. Be yourself. Don't pretend to be something that you're not.

I was never the popular girl in high school, so I'm certainly not going to try to be the popular girl in college. Yes I would like to make friends while I'm here for my next four years, but I'm not paying over $27,000 to get stuck into shitty friendships. I'm not here to be, as most would say, humped and dumped. That's not at all what I want, I'm not going to force anything to happen. Whatever happens while I'm here happens, unless the guy trying to get with me has a girlfriend and then my morals kick in, and I want to kick him in the mouth, but that'll be a whole different article.

The moral of this article is to show the now high school seniors, that no matter if you're popular in high school or you were classified as a loser or an outcast, you will find the group of people you belong with. I feel that in college there is no classification of popularity. You just find the people you click with. That's how I met my roommate. We're also not the only friends that each other has, we have a whole group of other friends.

I feel that some of the kids I graduated with may be adjusting differently than I have to the college setting. When I graduated I was never part of the popular group, I had a total of three friends that I wouldn't trade for anything. I certainly wouldn't have been opposed to having more friends in our friend group, but I was to the point where no one could be trusted. Now in college it's time for everyone to start to open up all over again and stop judging based on how someone looks for an 8 am lecture. Because honestly who really wants to be dressed and ready for the day and out the door by 7:45 when your class is on the other side of campus.

I didn't push myself as hard as I have to come to college to fight for a toxic friendship with someone who just wants to hook up with everyone. That's not my cup of tea.

As Dave Pelzer, The author of "A Child Called It" stated: "to help yourself, you mst be yourself. Be the best that you can be. When you make a mistake, learn from it, pick yourself up, and move on."