How I Stopped Letting My Past Define My First Semester of College
Odyssey
CurrentlySwoonLifestyleHealth & WellnessStudent LifeContent InspirationEntertainmentPolitics and ActivismSportsAdulting
About usAdvertiseTermsPrivacyDMCAContact us
® 2023 ODYSSEY
Welcome back
Sign in to comment to your favorite stories, participate in your community and interact with your friends
or
LOG IN WITH FACEBOOK
No account? Create one
Start writing a post
Student Life

For the first time in your life, you're not your past. 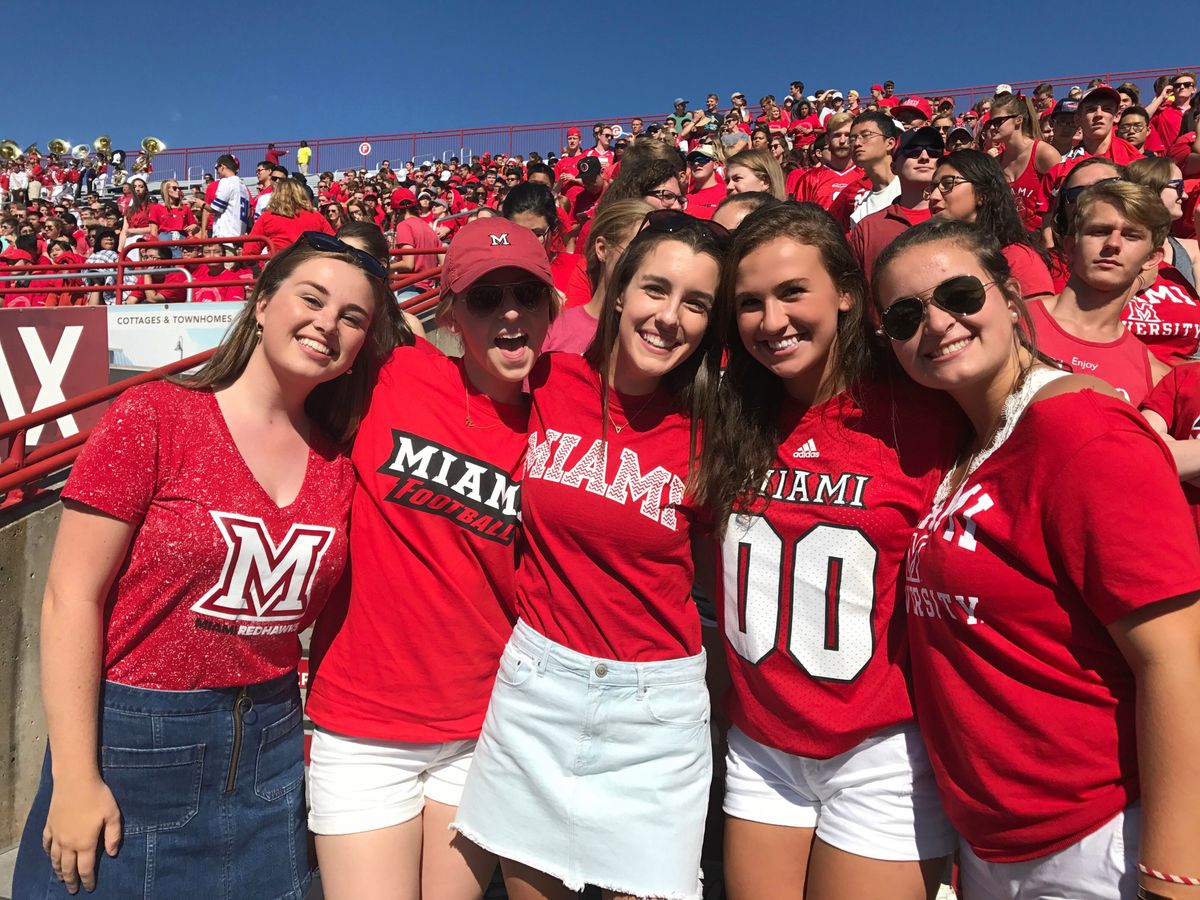 She thinks she peaked in high school. She had great friends, every teacher knew and loved her, and she knew her worth. She was on top of the world when she graduated. And now she's in this cinderblock room with this girl she barely knows and she's stripped of all her titles, all her awards and honors.

Yeah, if you didn't figure it out by now, that anxious college freshman was me. And yes I'm still a college freshman, but at this point, you'll be happy to hear, I'm a little less anxious!

So yeah, by the time I was a senior in high school, I was stressed out to the max but still on top of the fricken world. I walked around my high school (aka the second largest public high school in Ohio) like I ran the place.

I was incredibly involved, got good grades, and mostly everybody in every class knew who I was.

I gave a lot of myself to my school because I did love it and I wouldn't have had it any other way.

So, of course, I didn't want to leave high school.

That following summer, if you asked me about college, it took everything in me to not lose it and go full-on panic attack with tears and shaking muscles and everything. On top of the whole "oh my gosh I'm leaving home for the first time" nerves, Miami University was not my first choice, none of my close friends were going there, my longtime boyfriend and I were going to different schools, and I had an awful time at freshman orientation.

Also, add on a history of anxiety and depression into the mix, and, well, you do the math. How could you not be on the verge of an emotional breakdown at any moment?

And throughout my first few weeks of school, I really struggled. But not in the usual way of constantly feeling homesick and lonely struggles. Yes, I was homesick and a little lonely, but I am an extrovert at heart and by God, I was going to make friends if it killed me. My roommate and I clicked right away, the girls on my floor were (and still are) the best and sweetest girls I know, and I constantly tried to put myself out there to meet people.

So socially, I was doing OK. But on the inside, I was still somewhat of a hot mess because of one question: Who was I? I was just Sydney. And that seemed like the worst thing to be.

This is something I know a lot of college freshmen deal with, but I truly was not expecting it. No titles. No awards. No anything. I was just plain old Sydney Fowler. And for a while, I couldn't see any worth in that. If I'm not going to practice and going to school and going to meetings and going to school events and then studying all hours of the night, then I have no worth. I literally could not see the amazing simplicity of finally, for once, just being free to be me.

Yes, I dominated high school and received all of those titles and awards I worked hard for and am proud of. But unfortunately, it gets to the point where you only see yourself as those things. All of that is taken away, and you have to start out fresh in a new school with new people in a new city; you're lost. If I wasn't what I was in high school, I was nothing. I was worth nothing.

I know, dark, right? Good news though. Now that it was just me with no extra responsibilities other than going to class, I had time to figure out where my worth was. I finally had time to pray, to go to Mass, to read the Bible, and to listen to God. And guess what? I finally found my worth in what it was the whole time.

I was raised Catholic, went to church on Sundays, and was a believer in Jesus Christ, but it took my whole world being turned upside down to actually realize that by being a daughter of Christ, I had more worth than I knew what to do with. All throughout high school I just piled on the titles because then, I was good enough.

Then, I was worthy of love. Ha. Nope. I am enough and have been enough and worthy of love since the day of my birth because I am a child of God. Isn't that dope? I still can't get over it. I am much more relaxed now and a weight was lifted off my shoulders.

I am Sydney Elizabeth Fowler, and I am good enough and worthy of love just because I am me and a child of God. Now fill in your name and say it out loud. It feels good, doesn't it?

Song of the week: "One Foot" by Walk the Moon