A College Education Should Not Be Free
Odyssey

A College Education Should Not Be Free

It would create more problems than it would solve. 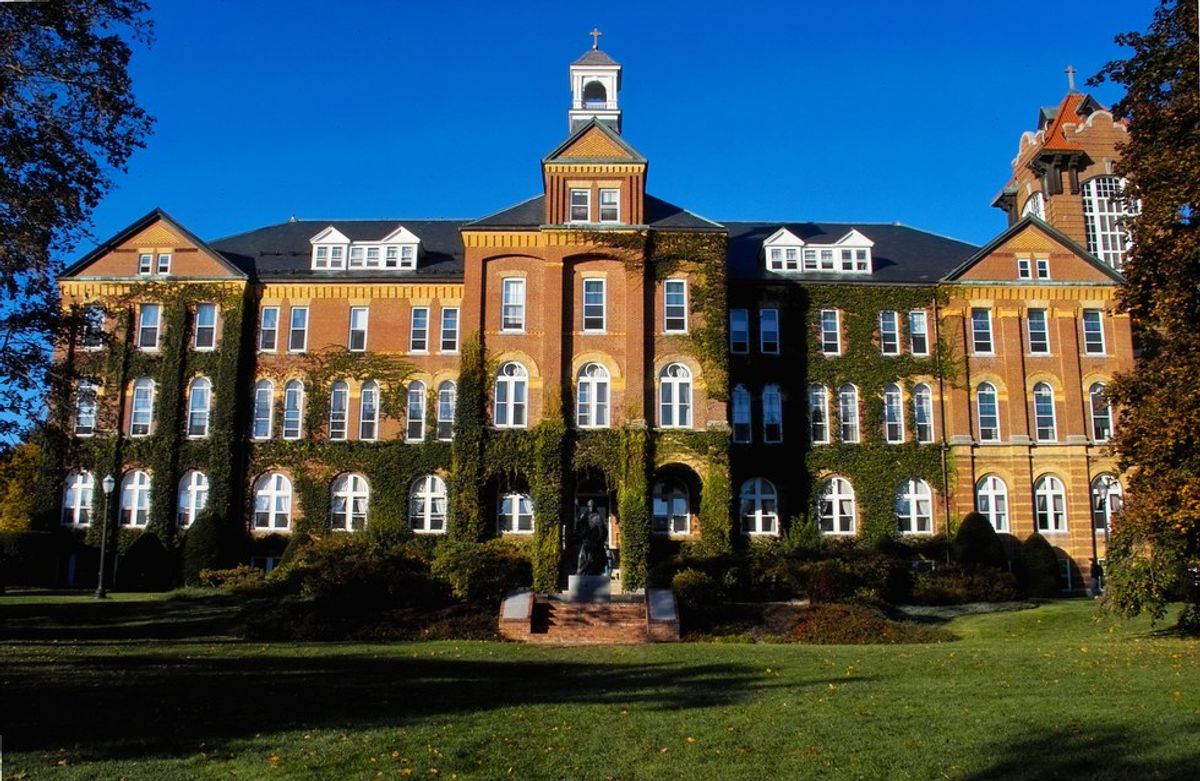 Wouldn't it be great if college were free? It's not likely to happen in the next 4-8 years since the idea tends to be favored by liberal voters and politicians. But even as a liberal voter drowning in student debt, I don't think free college should happen ever.

I know first hand that the amount of debt someone goes into to get a degree can be crippling. And it shouldn't be. Something has to be done about this situation, but the answer is not to make college free. Here's why:

First, we don't respect education in our country as it is. There are people in this world who gladly get up in the wee hours of the morning, and walk several miles to go to school because they understand what a gift education is. Here in the United States, though, where free education is guaranteed, students treat school like a chore. Or worse, they slack off.

I went to a public high school. I witnessed the lack of motivation in so many of my peers. Often, it is only once young people get to college, where they must spend their own money on their education, that they start taking their schooling seriously. A student who coasted by with Cs and Bs in high school will suddenly become a straight A student in college. But if college were free, that student would keep coasting. The same thing would happen to college as has happened to high school: it would become de-valued.

If college were to become de-valued, it would force everyone to seek higher and higher degrees. We're already at the point where one needs a college degree to earn a living wage. We're fast approaching the point where everyone is expected to have a Master's degree. I never want to live in a world in which you need a Doctorate just to set yourself apart from the crowd.

College right now sets people apart. While it may sometimes set people apart for the wrong reasons, such as having money or being privileged, once one has a college degree it does even the playing fields. After graduation, it no longer matters how you got there, what kind of aid you received, or what kind of background you came from. You have a college degree and that gives you the ability to compete with all the other degree holders out there.

In other words, college currently helps smooth some divides in our society. This would not be so if college were made free. Because there are some colleges that will never be free. I attend a private, Catholic institution. It will never be tuition-free.

When I was in high school, there were definitely social divides. I can't speak for everywhere, but in my hometown, the private school kids acted like they were better than the public school kids who acted like they were better than the city school kids. And they tended to be treated that way too. I graduated from a "disadvantaged" high-school, and there was a stigma that came along with where I attended school. That stigma was erased once I entered college.

All of a sudden it would be possible to graduate from a "disadvantaged" college and I can't imagine starting my career with that stigma. If college were made tuition-free it would deepen the divide between the haves and the have-nots. That divide is already steeped in a cycle of racism and prejudice that keeps the poor poor and the rich rich. So last I checked, that's the last thing our country needs.

Something needs to be done about the cost of a college education. The government and institutions alike must work to lower the cost of tuition. The government could also create more loan forgiveness programs, or re-design the federal aid program so that it actually gives students the money they need to cover their education. But the answer is not to make a college education tuition free. We as a country and society have proven again and again that we are not ready for that, and it would create more problems than it would solve.