College Doesn't Make Young People Liberal
Odyssey
CurrentlySwoonLifestyleHealth & WellnessStudent LifeContent InspirationEntertainmentPolitics and ActivismSportsAdulting
About usAdvertiseTermsPrivacyDMCAContact us
® 2023 ODYSSEY
Welcome back
Sign in to comment to your favorite stories, participate in your community and interact with your friends
or
LOG IN WITH FACEBOOK
No account? Create one
Start writing a post
Student Life

Liberal professors are not brainwashers. 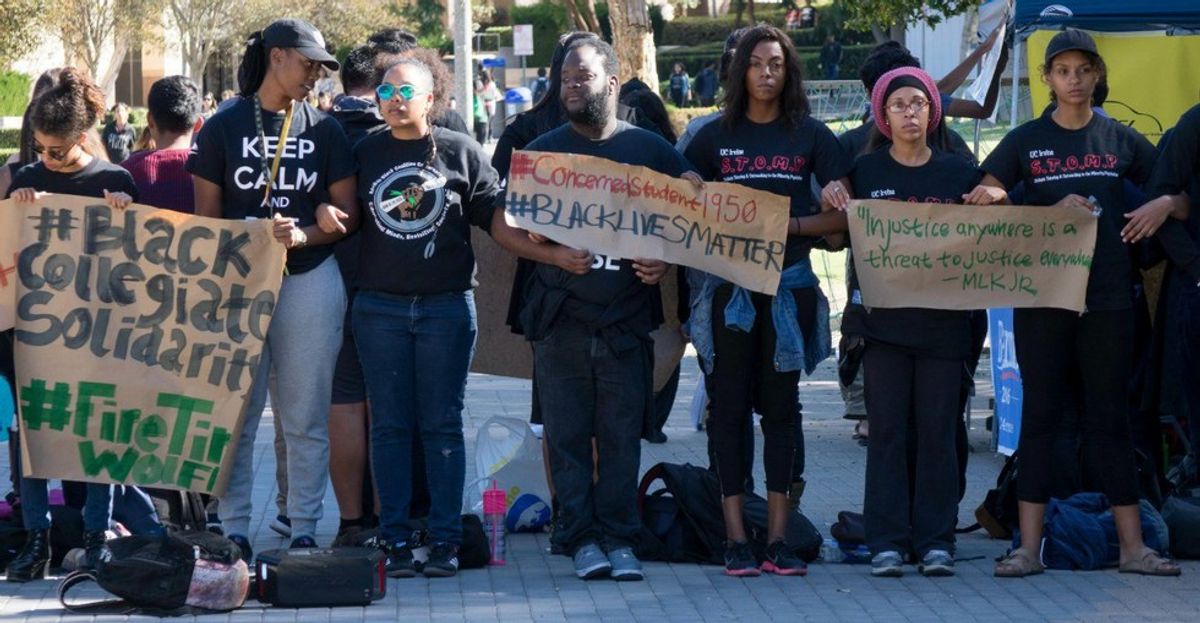 The common notion is that no matter how people already are when they enter college, they leave college with long hair, tie-dye shirts, and radical liberalism. Rick Santorum has even gone so far as to say “liberal college professors [are] trying to indoctrinate them [college students].”

Political science researchers Mack Mariani and Gordon Hewitt found that young adults tend to leave college more politically left than when they entered; however, the trend cannot be attributed to a college education. While college students are shifting left, young adults (18-24) who aren’t in college are making identical shifts. Thus, the liberalism sensation amongst young people is not associated with a higher education, but rather generational circumstances. Liberal fiscal, international, and social policy isn’t acquired through a Democratic professor brainwashing a lecture hall full of highly impressionable minds– contrary to what many conservatives think. Instead, the growing rate of liberalism amongst young people is a result of experiences– the Great Recession, the Bush administration’s failed attempts in the Iraq War, the continuation of gender, racial, and sexuality discrimination, to name a few.

This phenomenon isn’t the first time young Americans have shifted left in response to the current problems that plague the United States. The highly unpopular Vietnam War produced a massive shift in the youth’s political views. However, while protests were prevalent on numerous college campuses across the nation, many who didn’t or couldn’t attend college– those who were drafted overseas– also took an anti-war stance.

So while professors are more Democratic in comparison with the rest of the American population and college students ultimately shift towards the left by the time of graduation, these trends do not have a causal relationship. Before criticizing academia for creating Birkenstock-wearing, Bernie Sanders-supporting young adults, look to the rest of their generation and the current state of our country.
Report this Content
This article has not been reviewed by Odyssey HQ and solely reflects the ideas and opinions of the creator.

Nicole Marie Nigro
Individual Creator
7792
c1.staticflickr.com
Where to start...... Let me start with the cliche that life throws us curveballs and what we do with it is what counts.