Is CNN Actually Fake News?
Odyssey
CurrentlySwoonLifestyleHealth & WellnessStudent LifeContent InspirationEntertainmentPolitics and ActivismSportsAdulting
About usAdvertiseTermsPrivacyDMCAContact us
® 2023 ODYSSEY
Welcome back
Sign in to comment to your favorite stories, participate in your community and interact with your friends
or
LOG IN WITH FACEBOOK
No account? Create one
Start writing a post
Politics and Activism 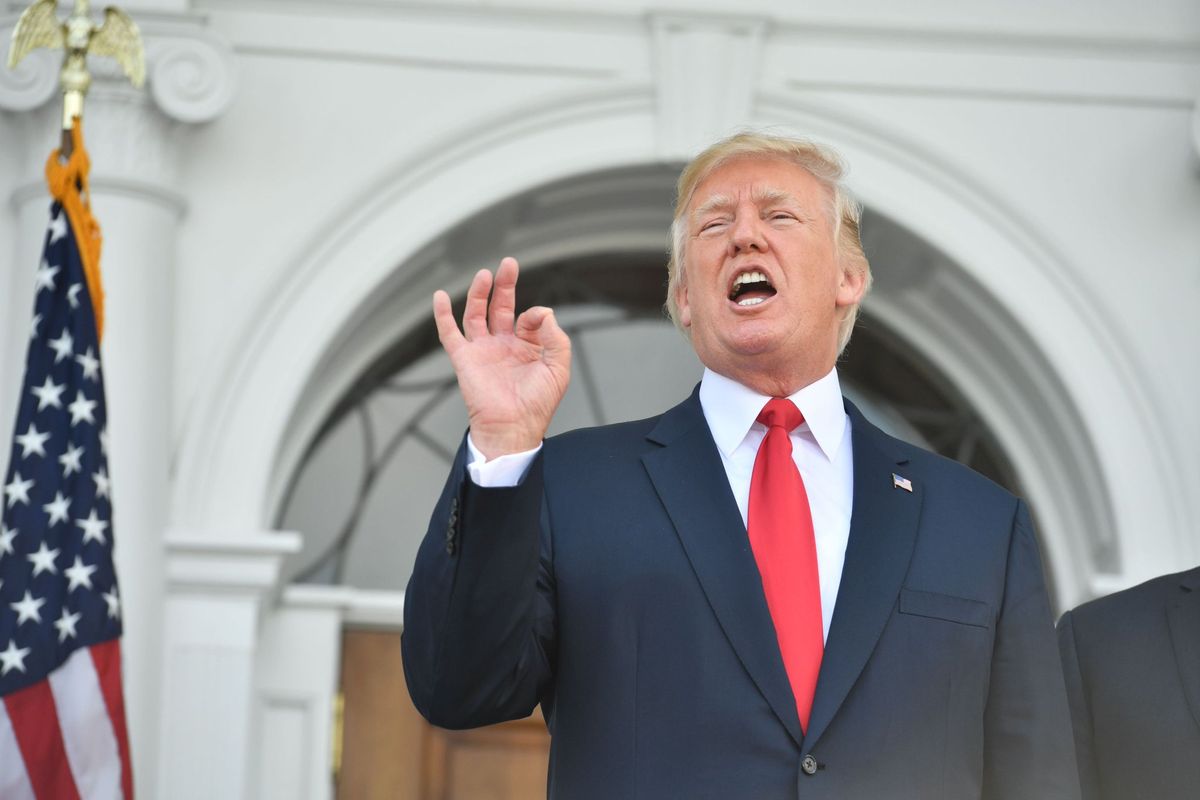 One of the Presidents favorite things to attack is the media organization known as CNN. He calls them fake news and attacks their integrity. But is he actually right? Does he have a leg to stand on when he tweets that CNN is fake news? A video came out a couple weeks ago of a CNN senior producer speaking truth on the Trump - Russia connection might have just proved Trump's statements true.

John Bonifield is a Supervising Producer at CNN. And recently, he was caught on tape saying some pretty damaging things about CNN. An undercover reporter for Project Veritas had multiple conversations that more or less prove Trumps CNN attacks true.

One of the first things revealed in this leaked video is the reason why CNN focuses on the Russia story so much even though there is little to no evidence of an actually story. When asked why CNN was constantly talking about Russia, Bonifield replied, "Because it's ratings." This statement by Bonifield shows that CNN doesn't really care what they're reporting, or if what hey're reporting is true, just as long as they get great ratings. Immediately, a couple of red flags should be raised on the integrity and credibility of the reporting done by CNN. But it gets worse for CNN.

Later in video, Bonifield recalls a conversation the CEO of CNN, Jeff Zucker, had with his staff. In that conversation Zucker told CNN employees "good job everybody covering the climate accords, but we're done with it let's get back to Russia." Now why would Zucker demand such a thing from his employees? Simple. Because CNN is run like a business, trying to maximize profits. And if pushing a story with basically no evidence is making money, then they'll gladly keep on doing it. Bonifield then goes on and calls ethics in journalism "adorable" and says " This [CNN] is a business."

The final nail in the CNN coffin is when Bonifield is asked what he thinks about the Trump-Russia Story. When asked, he replied that, " [It] Could be bullsh*t. I mean, it's mostly bullsh*t right now. Like, we don't have any big giant proof." Right there, a Supervisor Producer at CNN openly admitted that CNN is basically lying, and making stuff up. Furthermore, he continues on by saying " I think the President is right to say, like, look you are witch-hunting me. You have no smoking gun, you have no real proof." What more can be said about CNN? They have pushed a false narrative attacking Trump, which has only benefited him. CNN has lost most, if not all it's credibility in my eyes, and really shouldn't be trusted.

I don't support Trump. He's an incompetent president who is doing more harm then good. But, it seems to me that he was actually correct in calling out CNN for there bad reporting. Shame on you CNN.

Note: The video in question is referring to all the reporting done before the The New York Times published a Story about Don Jr. meeting with a Russian lawyer. You can go ahead and check the video out yourself right here https://www.youtube.com/watch?v=A0TFcJX4Mp0