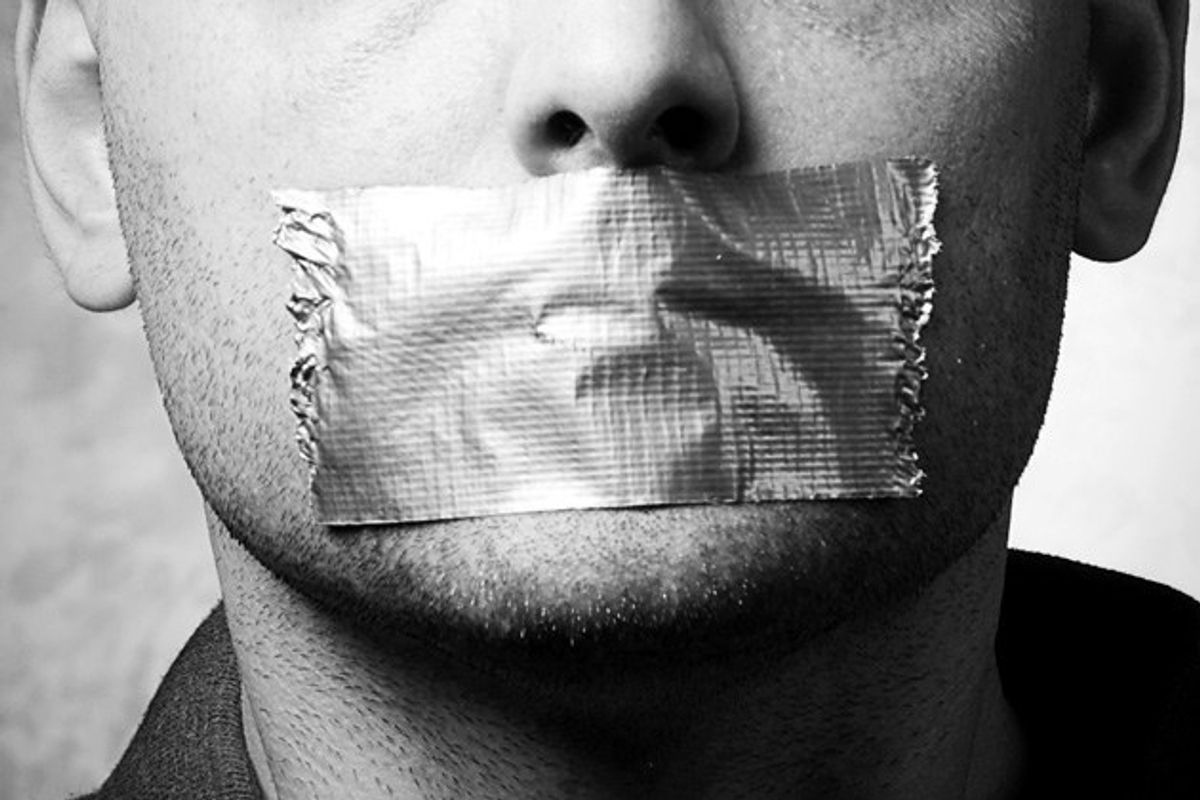 I am one of the most opinionated people that I know. I know what I want, when I want it and, how I am going to get it. From a very young age I lived my life by my standards and I did not want anyone else getting in the way of that. Even as a young teenage girl I never fell into peer pressure because my beliefs, values, and morals were set in stone.

Having my own opinion became one of the most important aspects of my life. It helped me get through high school, it helped my pick a college, and it helped me decide who I wanted in my life as companions. I like to think that my opinion is part of what makes me, me. However, I have learned throughout my years that many people do not understand the line between having an opinion and forcing that opinion on others around them.

Before you turn away and say, “I have the right to share my opinion with others, who is that harming?”, let me explain myself. There are those who take a stance on politics, world affairs, and sensitive subjects and chose to share them with friends, family, colleagues and passersby: These people simply state their beliefs and take part in conversation. This is not a problem. A problem arises when the other side of the argument is shut down by your ignorance; a problem arises when rather than conversation, you take on a stance of conflict.

There are many subjects “trending,” for lack of a better term, in our current society, which of course include abortion, political motives, warfare, and gay marriage. These topics are sensitive, so much so that I chose myself not to take part in many conversations surrounding them frankly. I find it truly appalling that there are human beings who can form such hateful opinions about these topics without having the slightest idea of what the other side is fighting for. When your opinions and your hateful rants consist of one sided slanders, demeaning terminology, and derogatory language, your argument is not valid, nor is it beneficially to society: your argument is arrogant, as are you.

Sure this is all my opinion, but in my 19 years of life, I have learned how to fight a fair fight. A fair fight is one done with understanding, and if not understanding, simply an open mind to what might be on the other side. The strongest of all arguments is one that knows both sides and THEN choses which to take. My family argues constantly on political topics, but one thing that they never do is outlaw someone who is against them. We all learn when we are in kindergarten, that everyone is different and to not hate them for their differences. So why is the mind or thoughts of someone any different? When did one person’s opinion become something more than another’s.

It is all a fine line between conversation and conflict: A line that is difficult to walk and was to cross. I have made my choices in life, and I have decided what I want to belief in. I am open to many ideas and as a college student, I have found myself opening up even more to what the world has in store. However for those people that choose to live their lives with a cloud high head, those who silence the weak and diminish the lowly, those who build a wall between their opinion and another, if you are going to live your whole life with a closed mind: please keep your mouth closed as well.