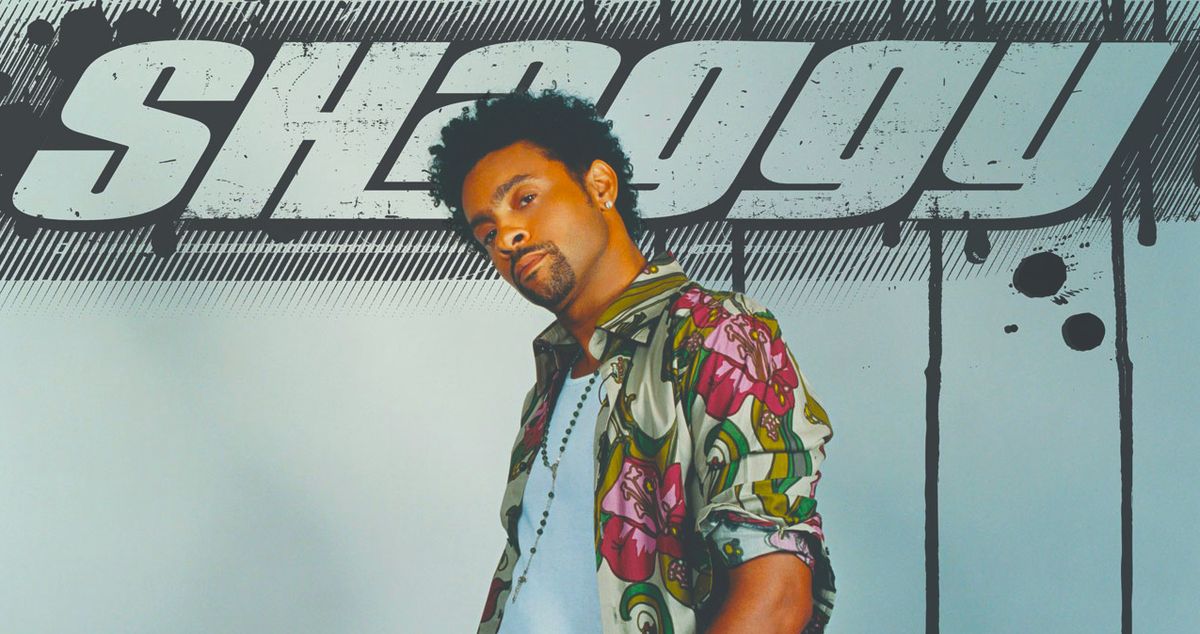 So you are probably thinking that music from the '80s has never been played at a current day college party.

Or you might be thinking that music from the early 2000s has never been played either. Yet, some of the greatest hits come from both of these times. Nothing gets a party started like some throwback songs, especially those you may have forgotten about but desperately need a comeback.

Someone grab the aux and let's get the party started: