Citizen Is An Indie-Rock Band You Need To Know

Citizen Is An Indie-Rock Band You Need To Know

They'll give you that 90s feeling & sound in modern day. 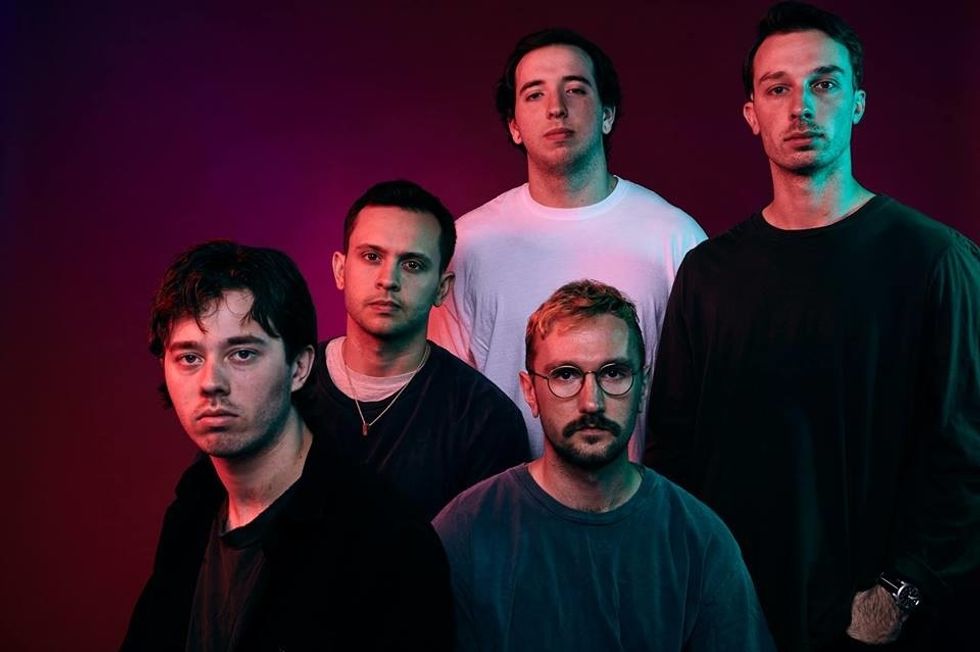 If you love Alternative grunge sounding music, there are many reasons why you should check out a band called Citizen. For those of you that are not familiar, Citizen is a band that is described to have many genres. Their debut album 'Youth' was released in 2013. I immediately caught interest since I'm a huge fan of the genre of pop-punk and indie rock. With other bands beside them such as 'The Story So Far', 'Turnover', and 'You Blew It' there was a huge possibility that I would get immediately hooked on Citizen for just their creativity.

Listening to 'Youth', I was in a very confusing time in my life. After my freshman year in college, I was not quite sure what was going to come next. I was constantly dealing with endless anxiety, and I did not know why I was always worrying all the time. I assume that most of it came from transferring on time since my plan was to go to community college than a four-year institution.

In the beginning, I was not quite sure how to handle my social life, my schoolwork, and working my part-time job every day on top of that. It was pretty chaotic and endless to say I was losing control of my life and everything around it. Also, I was constantly losing sleep because I was always up late doing homework trying to finish it for the next morning. I was headed for disaster, but I tried to play it off that I had everything under control.

There were all these thoughts in my mind that revolved around the whole 'What If…' question. That question was mostly asked because I had no idea what was in store for me. One night when I was up late doing homework, I was playing my usual Pandora station that I always play.

The next song that came on was from Citizen, and the song was called 'Drown'. It was off their Split EP they put out a year before 'Youth' with the band Turnover. One of my friends from Ohio was always talking about them, so I decided to take a full listen to the album myself. Not to mention watching their full set from the 2013 Vans Warped Tour. A set that I'm now regretting not going to since I did not know much about them. To me, Youth became an instant classic for my life that I felt was falling apart and confusing.

Some of my favorite tracks off the album include 'Sleep', 'How Does It Feel?', 'Sick & Impatient', 'Figure You Out', and 'Speaking with a Ghost'. With its 90s sounding angst and grunge-like feeling, it allowed the band to capture an audience of both pop-punk and regular Alternative.

With lyrics that dug so deep into my 19-year-old chest, I scream all of them out when no one's around without a care in the world. It's scary with how relatable they are, yet it is an album that came at the exact right time in the right place. Their follow up 'Everybody Is Going To Heaven' in 2015 it became more clear that the band was expanding their indie-rock sound with more grunge type of themes.

Their latest 'As You Please' was released allowing a more mature nature with the same themes. If you're like me, and you feel that things are confusing as hell and you don't know what to do about it, listen to a band like Citizen because trust me, they are the most important voice that you can listen to in the rough times that you are dealing with. I'm glad that I found out about Citizen, and I hope that soon they continue to gain more recognition from others. I sure hope that they catch your attention as well.