What Happens When A New Yorker Moves To Hawai'i
Odyssey
CurrentlySwoonLifestyleHealth & WellnessStudent LifeContent InspirationEntertainmentPolitics and ActivismSportsAdulting
About usAdvertiseTermsPrivacyDMCAContact us
® 2023 ODYSSEY
Welcome back
Sign in to comment to your favorite stories, participate in your community and interact with your friends
or
LOG IN WITH FACEBOOK
No account? Create one
Start writing a post
Student Life

What Happens When A New Yorker Moves To Hawai'i

Perspective on cities, moving and the self. 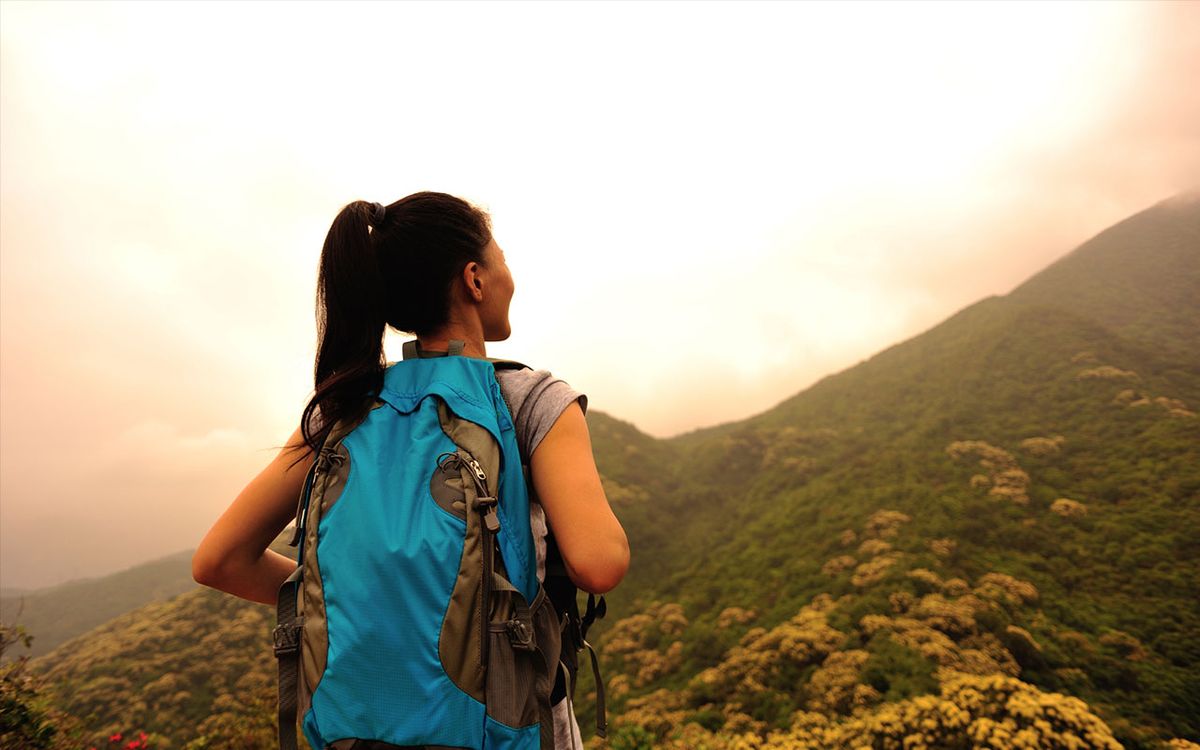 A boy once told me that “New York looked good on me”, as if I draped it over my shoulders like a designer scarf. Now, years later, as I prepare to move away, I begin to understand what he meant.

Cities are like clothes: some are a perfect fit, flattering in style, highlighting your best qualities, but others are awkward and strange, a crooked fit, perhaps bringing out what would be better be concealed.

I tried on Manhattan in middle adolescence, a time of confusion, discovery, and rapid change. At first, it didn’t feel quite right. I had just discovered darkness in the world and felt consumed by the truth my childhood innocence protected me from. The city took these feelings of shock and dismay and threw them upon me, illuminating them as brightly as the lights of Times Square.

As I grew older and spent more time in New York’s impossible grasp, her influence began to show on me. I lived primarily in the East Village and fell deeply into its world. My jeans were ripped, my jackets oversized and colorful, my socks were funky, and my bookbag battered and studded with pins.

By the time I reached young adulthood, my worldview had shifted, and so did the fit of New York upon me. She had induced within me a sense of wonder about the world, an intense curiosity that sparked a fire as it had in so many before me. Besides the darkness I had recognized as truth, beauty began to bloom.

I had a certain confidence in my step as the gridded streets stretched out before me. As I weaved my way through tourists and food carts, it was as though she and I shared a secret no one else knew.

New York became to me a rare vintage find on a rainy day. I embraced her quirks and wore them with pride on my sleeve. I let her words drip from my skin and glitter brightly in my eyes. She had become a part of my being, and you could see her mark upon me.

Now, on the brink of entering my 20s, I am to trade her for yet another place in this world. It is one that is as much a part of me as New York, but with a completely different vibe. The Hawaiian Islands.

As I pack up pieces of my past into cardboard boxes, many are the reminders of the New York version of me. I know not all of them will make the trip. Because when you take off one city, one place, and trade it for another, you are changing a big part of yourself.

A New York girl can never survive as an islander in the Pacific. I will learn different values, a different way of life, and awaken a different side of me. New York will be present but dormant, giving space for Hawai’i to breathe and prosper.

As I unravel New York from my shoulders and wrap Hawai’i around me, I think to myself, will she look good on me too?