My odd fascination with cigarettes 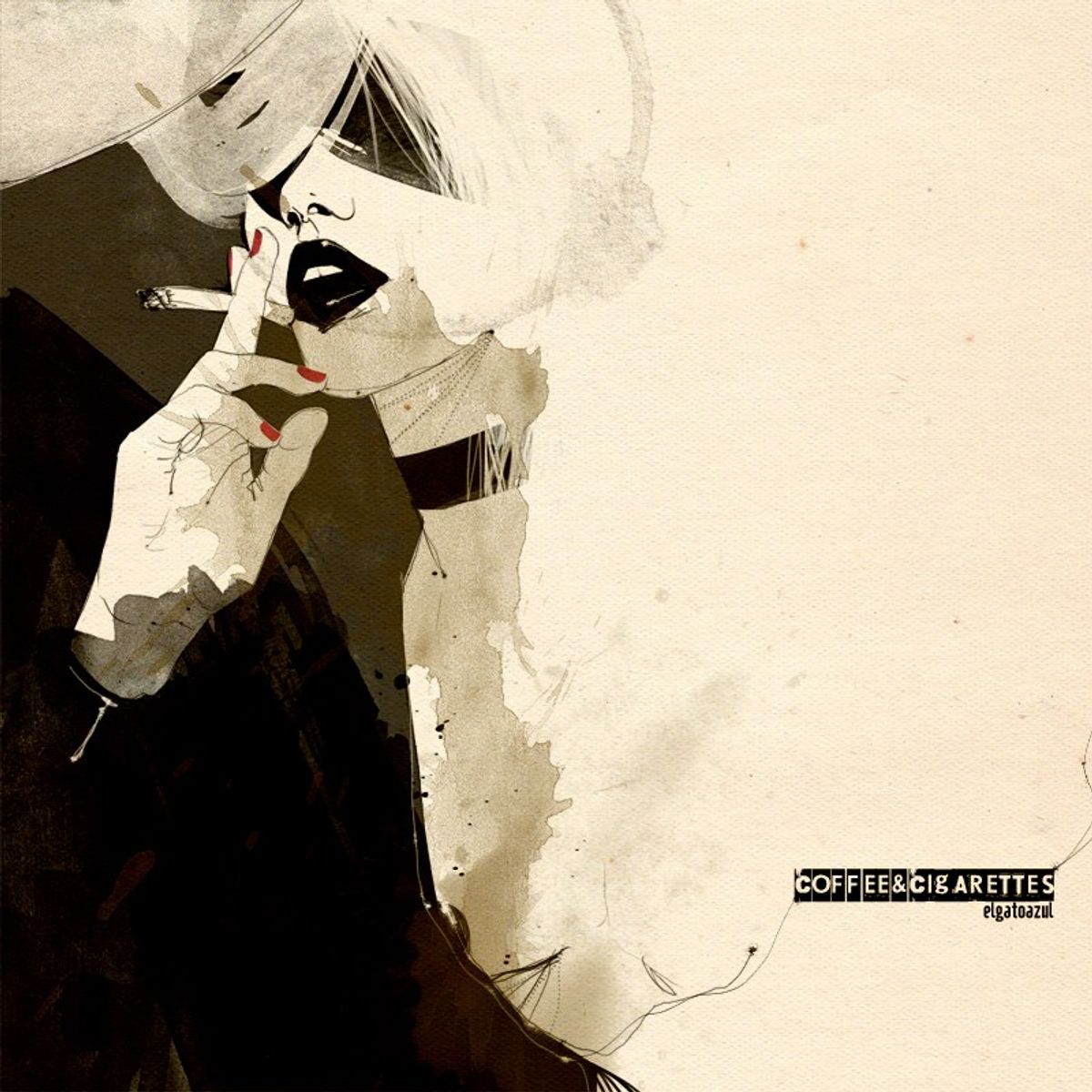 Hi, my name is Janina and I have an odd fascination with cigarettes. Now, disclaimer, I have never touched a cigarette in my life, let alone any other drugs.

I grew up having the facts of how terrible cigarettes and other drugs are practically drilled into my head; from countless health class projects to specialist lectures. My mother works with cancer patients and my stepfather has been smoking (and has tried pretty much all sorts of tobacco/nicotine products) since he was 14.

I know how terrible cigarettes are and how they, by scientific fact, will destroy your health. I grew up with people around me telling me that cigarettes aren’t cool and don’t look cool. There was never a moment that I can remember that cigarettes were portrayed in a positive light.

However, there are specific times in my life where I can remember being drawn into the captivation of cigarettes. One of the first was when I was Googling photos of cigarettes for a health poster project in middle school. I stumbled across a DeviantArt piece of a girl with headphones on, staring at a computer screen in a dark room, looking bored, her hands supporting her head; a lit cigarette dangling from her lips; an ashtray on the table. I have a crappy memory, but I remember the drawing so clearly. I had such a strong fondness for that drawing, that I cut it off of the poster after the class and saved it.

Another time, when I was 13 or 14, after an art camp during the summer, I would walk through the Washington State Convention Center to get to my mom’s work so I could drive home with her; I found a photograph on the wall there that particularly interested me. It was called “Dante Monument, Naples”, from Stan Raucher. Whenever I could, I would take some time out of my trip to go visit that photo hanging on the wall. It just made sense to me. It resonated with me. A couple months after the art camp program ended, when I was visiting downtown, I was disappointed to find out that my favorite photograph had been cycled out and replaced.

It wasn’t until 2014 that I had begun to consciously realize my odd fascination with cigarettes and smoking. My family and I were visiting relatives in Austria; there was some type of festival going on. One of the vendors there carried gum cigarettes (like candy cigarettes, but they were made out of bubblegum), and I bought two boxes without second thought. A bubblegum-cigarette dangled from my lips for the rest of the night, and it sounds silly, but it felt relieving and almost natural to have it in my presence, fiddling with it when it wasn't near my mouth. Of course my siblings gave me crap and keep pulling the “Mom, Janina thinks she’s a smoker!” bit. I still have the majority of the second pack camping out on my desk at home.

I’ve also attained the “skill” of being able to tell the quality of cigarettes just by the smell. Most cheap, American cigarettes are gross to me. The good ones are European. Every now and again, lurking the halls of Chinese international students, I will get a whiff of the best smelling cigarettes and I find myself standing outside of the door of a certain apartment for at least 5 minutes before I realize I need to snap out of it and keep moving. It’s a comforting smell to me, especially when I’m stressed.

Now that I’m in university, every now and again when I become really overwhelmed, and I get a whiff of the “good stuff”, I feel drawn into the scent and I just want to stand next to the smoker and enjoy the second hand smoke. Either that or I think about buying a pack for the next hour or so.

I have racked my brain countless times, trying to find the reason why I have this attraction and fascination with cigarettes; where did it come from, why do I have it? I probably won’t touch them anytime soon, because I feel like if I do, there is no going back. Also I have to keep reminding myself that if I start smoking, then basically I waste my money on smokes rather food, which as a foodie, is a very unappealing idea to me.