5 Christmas Movie Plotlines More Painful Than Politics At Dinner
Odyssey
CurrentlySwoonLifestyleHealth & WellnessStudent LifeContent InspirationEntertainmentPolitics and ActivismSportsAdulting
About usAdvertiseTermsPrivacyDMCAContact us
® 2023 ODYSSEY
Welcome back
Sign in to comment to your favorite stories, participate in your community and interact with your friends
or
LOG IN WITH FACEBOOK
No account? Create one
Start writing a post
Lifestyle 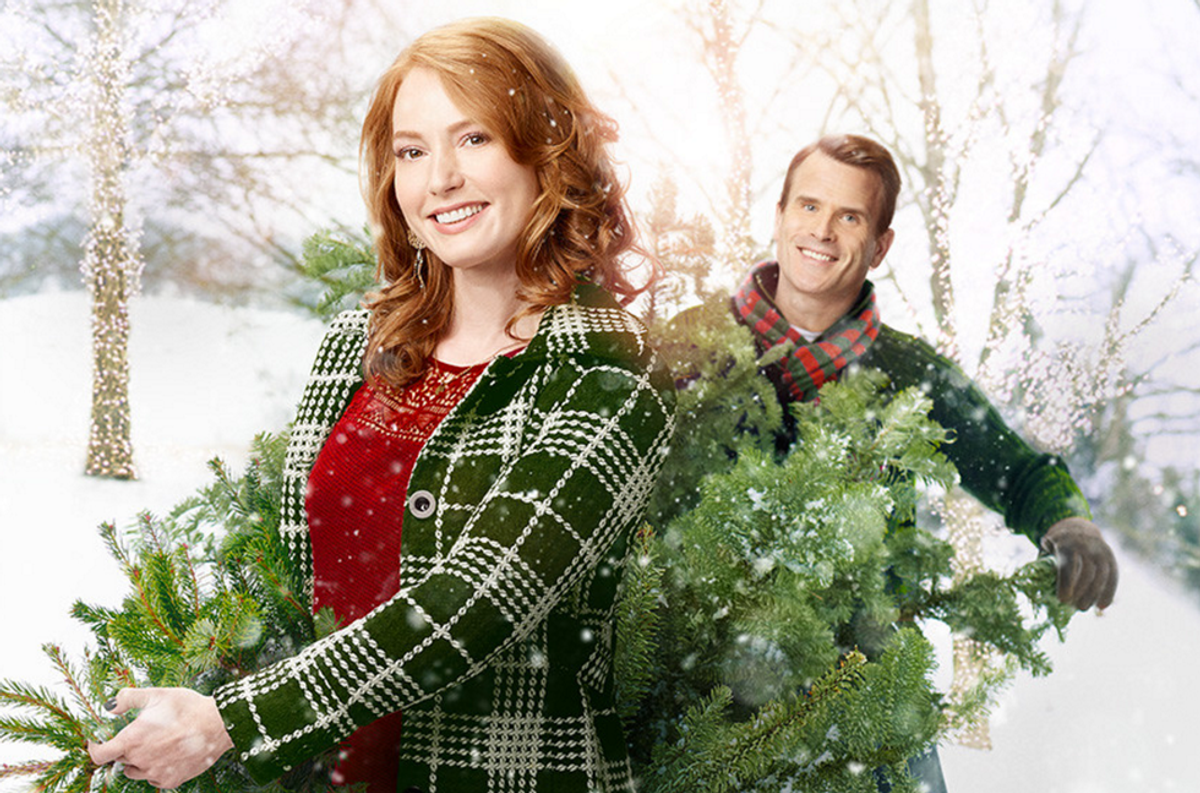 Christmas might be over, but that doesn't mean we're done being sentimental -- and there's no better way to get all up in the holiday #feels than a Hallmark movie marathon. Forget the "real world" for awhile and allow yourself to believe in things even more inconceivable than Santa Claus -- like glaring plot holes. Cheesy Christmas movies are painful to watch, but also heartwarming in a disgusting kind of way, so snuggle up (by yourself or with a cat, presumably) and read on for all the storylines you could have predicted anyways.

Obviously, today's modern woman can't have a successful career without being stereotypically power-hungry and rude to everyone she works with. Her car breaks down in the middle of nowhere (in a town that -- Surprise! -- loves Christmas) and she meets a hot single dad who either owns a Christmas tree farm, is an innkeeper, or both. Will this city girl learn to put work aside and open her heart to love? Short answer: Yes.

There's some kind of town-wide Christmas parade or festival going on, and the leading lady is in charge of planning the whole thing. She's probably feuding with some soccer dad over the proper way to hang twinkle lights or is forced to work with her ex-boyfriend to repair an old sled she bought from a guy who wears red flannel and has a suspiciously long, white beard. Because only guys with white beards own sleds, duh.

Man, living up to family's unrealistic expectations is a real Christmastime bummer -- that's why there are so many movies about normally sound-minded women deciding to hire (or kidnap) a fake hubby for the holiday season. Luckily, after only a few days of ice skating, hot cocoa, and lying to her family, he'll be smitten (for real)! Nothing will make mom & dad more proud.

Struggling single mom lands a retail job during the holidays and falls for a guy who's way out of her league. His dad probably owns the mall she works at or something, so she makes up an elaborate lie about who she is to make him like her. They kiss under the mistletoe and then she feels super guilty about deceiving him, but *plot twist* -- rich daddy's boy actually has a heart of gold. He comes to Christmas dinner and all is forgiven.

What's a hopeless romantic to do when her sh*tty boyfriend breaks up with her a week before Christmas? Complain about it to her lifelong best guy friend, of course. She'll spend the whole movie dragging him on platonic adventures like ice skating and making gingerbread houses and even though it's so obvious he's been pining over her all these years, she probably chases after a few other sh*tty guys before finally realizing this herself.

And now you admit to yourself that even though you know how every Christmas movie goes, you'll still never stop watching them with a box of tissues nearby. After all, who can resist a happy ending?