Part Two of Christmas Carol Renditions "Yule" Love
Odyssey
CurrentlySwoonLifestyleHealth & WellnessStudent LifeContent InspirationEntertainmentPolitics and ActivismSportsAdulting
About usAdvertiseTermsPrivacyDMCAContact us
® 2023 ODYSSEY
Welcome back
Sign in to comment to your favorite stories, participate in your community and interact with your friends
or
LOG IN WITH FACEBOOK
No account? Create one
Start writing a post
Lifestyle

More Christmas music to play while you hang up those beautiful lights. 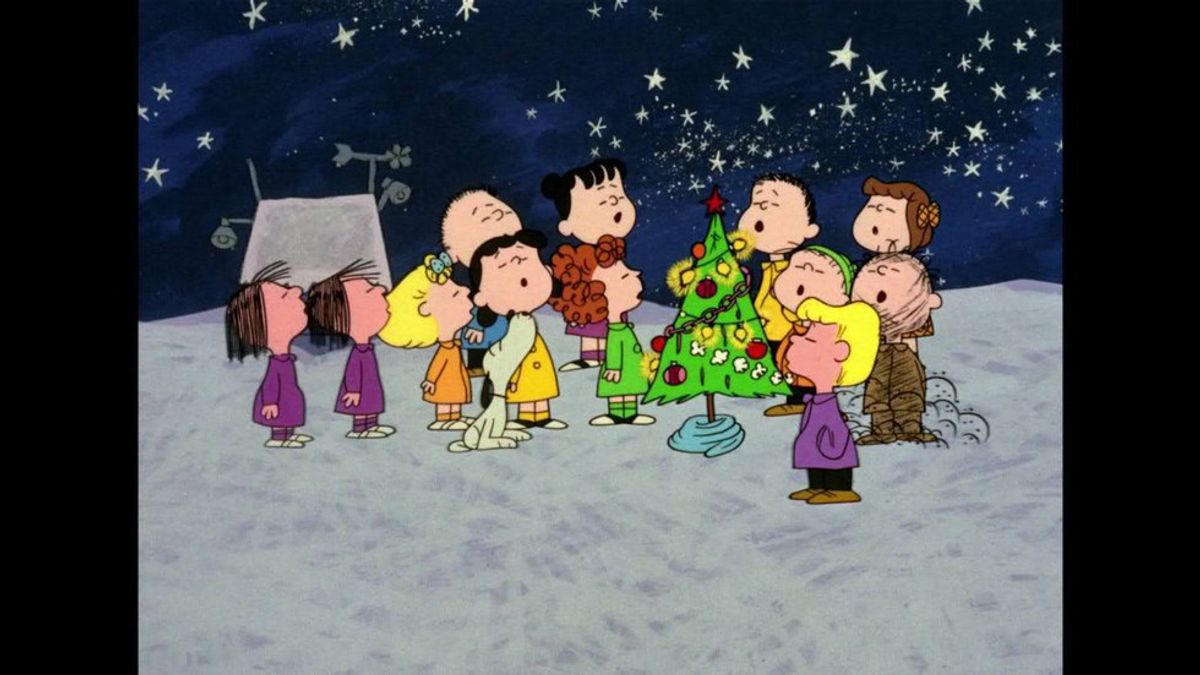 Here is part two to a collection of some versions of classics that I think are definitely worth the listen!

1. The Christmas Song By Mindy Gledhill

I bet you’re mostly accustomed to the more legato, jazzy takes on this standard. However, Mindy Gledhill uses her lighthearted style and originality to introduce the song – which, according to BMI.com, has been performed the most out of all Christmas tunes – in a new, simple and playful way.

I can’t say it enough. Chris Thile is a musical genius. His nuanced decisions truly evoke a spirit of anticipation, as we remember Christ’s first coming and prepare for His second.

3. Blue Christmas by The Beach Boys

The wistfulness of "Blue Christmas" has never been than in this Beach Boys’ version. I dig it. Kudos to The Beach Boys for doing something new and different with their music!

A few weeks back, I found myself curious about how Silent Night might sound in a minor, rather than a major, key. And this is the result. I personally like it so much better this way; I think it more vividly illustrates the significance of Christ’s sacrifice.

“For he grew up before him like a young plant, and like a root out of dry ground; he had no form or majesty that we should look at him, and no beauty that we should desire him. He was despised and rejected by men; a man of sorrows, and acquainted with grief; and as one from whom men hide their faces he was despised, and we esteemed him not. Surely he has borne our griefs and carried our sorrows; yet we esteemed him stricken, smitten by God, and afflicted. But he was wounded for our transgressions; he was crushed for our iniquities; upon him was the chastisement that brought us peace, and with his stripes we are healed.” –Isaiah 53:2-5

I wish I could tell you what choir is singing this, but there is no information provided. It is so hauntingly beautiful though!

5. I'll Be Home For Christmas by MercyMe

From that vintage-sounding radio message initiating the track to their brilliant placement of the hook midway through the song, MercyMe’s arrangement of this classic has nostalgia written all over it.

6. Do You Hear What I Hear by Straight No Chaser

This song is another all-time favorite of mine, and I love Straight No Chaser’s interpretation of it! It’s from their brand new Christmas album, which you should most definitely check out.

7. Frosty the Snowman by Fiona Apple

Like Mindy Gledhill and Ingrid Michaelson, Fiona Apple shows that Christmas carols can be instrumentally simple without lacking quality or character.

I’d like to close off with this gem. I applaud Unspoken for using this catchy secular Christmas tune to redirect us to the true meaning behind the holiday!

Nicole Marie Nigro
Individual Creator
8452
c1.staticflickr.com
Where to start...... Let me start with the cliche that life throws us curveballs and what we do with it is what counts.