Women today are living the legacy of the activists that went before them. 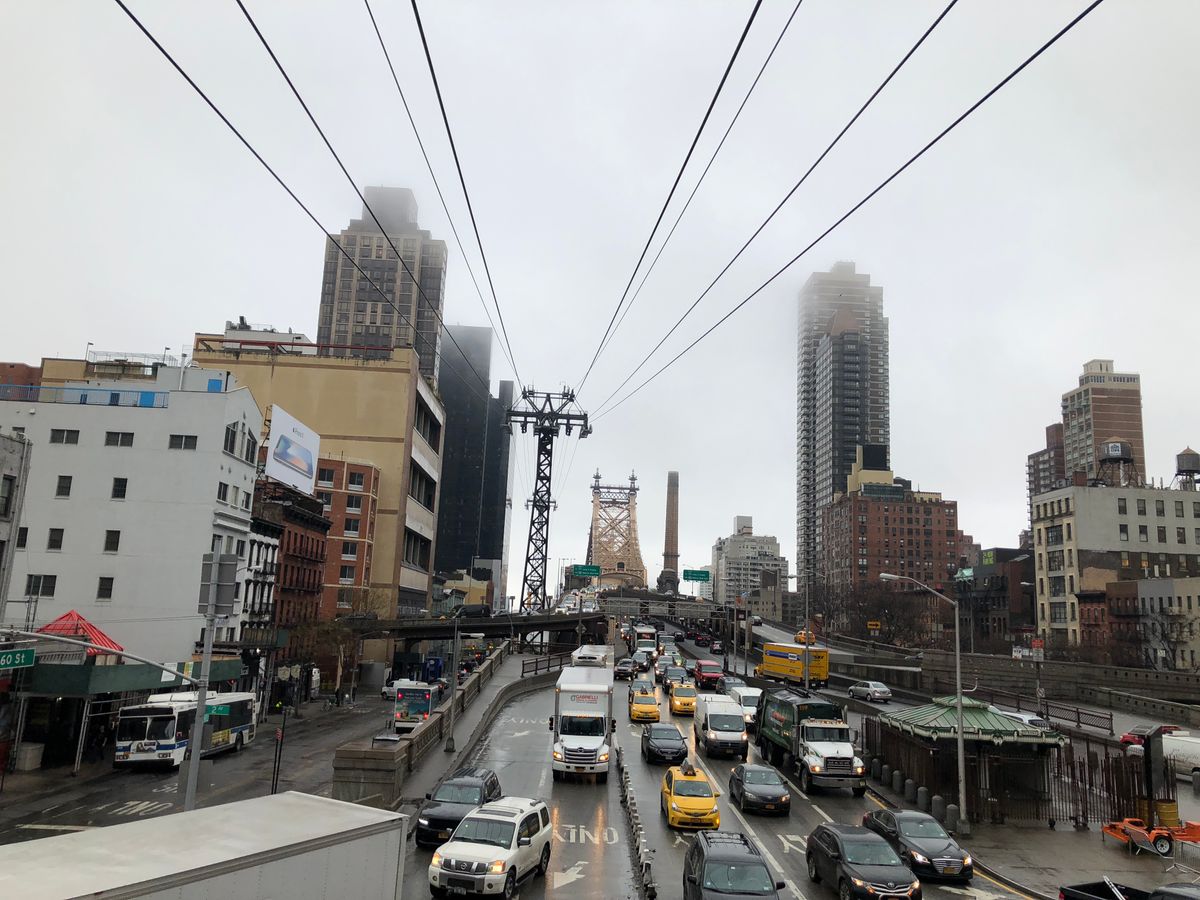 Yes, men are appointed as head of the house by God, but that was never intended to stop women from reaching their full potential in their passions, career, and life goals; God made us to flourish.

In the Christian world, The Women’s Rights Movement can often be stereotyped to be a negative thing. It is important for Christian men and women everywhere to understand what God’s word says about women. Although Christianity is a patriarchal based religion, God does not view women as useless. Proverbs 31:13-18 states, “She finds wool and flax and busily spins it.

She is like a merchant’s ship, bringing her food from afar. She wakes up before dawn to prepare breakfast for her household and plans the day’s work for her servant girls. She goes to inspect a field and buys it; with her earnings, she plants a vineyard. She is energetic and strong, a hard worker. She makes sure her dealings are profitable; her lamp burns late into the night” (NIV Bible). This scripture is not about an oppressed housewife who has no responsibilities. It paints the picture of how God views a woman. She is hardworking, trusted by her husband, and loved by her children. She’s making important business decisions and running her house from dusk to dawn (Lose 1). The fight for women’s rights can create a divide between men and women.

Many women blame men for their feelings of oppression. Even if that is the case in some situations, God is calling men and women to live peacefully and respectfully with one another. 1 Corinthians 1:10 reads “I appeal to you, dear brothers and sisters, by the authority of our Lord Jesus Christ, to live in harmony with each other. Let there be no divisions in the church. Rather, be of one mend, united in thought and purpose” (NIV Bible). Men are no better than women, and women are no better than men.

The human race is being called by God to live in unity. Ephesians 2:14; “For He himself is our peace, who has made the two groups one and has destroyed the barrier, dividing the wall of hostility” (NIV Bible). This scripture is referring to the Jews and the Gentiles, but it still stands as an example of how God wants unity in his house. He longs for the divides to be broken and segregation breaks his heart.

Now, women today are living the legacy of the activists that went before them. The Women’s rights movement is a classic testimony of hard work and perseverance. When the women in Seneca Falls first met for tea, women’s rights was only an idea. The idea that women could have the right to vote, or work alongside men was almost comical in 1848. It all started with one goal, the right to vote.

They started conventions, drafted documents, signed petitions, and wrote letters until their voices were heard. By the time women had gained voting rights, they had a whole new list of goals. As times and societies changed, so did the issues. After voting rights came the fight for equal job opportunities, then equal pay, sexual harassment, reproductive rights. Some of these things are still debated topics today, like reproductive rights and equal pay, but other things like voting rights and sexual harassment are not questioned.

As society continues to change, it is important that the work of these past women is not forgotten, and that women can still be able to flourish in whatever area God is calling them to. If each generation can remember that God is calling men and women to live as one in the positions that he has given them, women will always have the rights they deserve.