I Am A Christian And I Love Starbucks' Red Cups
Odyssey

I Am A Christian And I Love Starbucks' Red Cups

When Christians try to ruin Christmas. 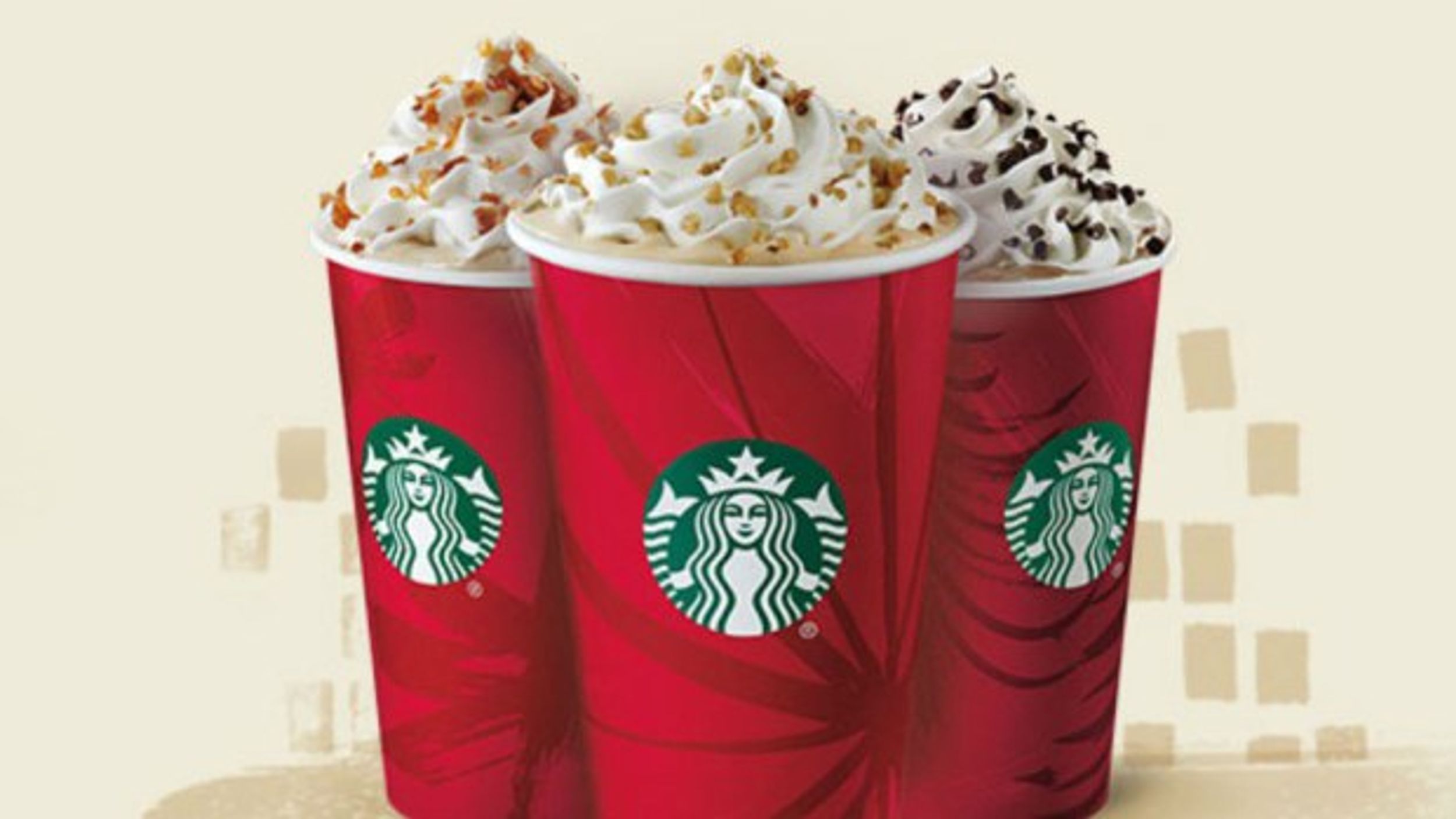 Recently, many Christian activists have stirred up another reason to hate on others. This time, their victim is Starbucks. Many have said Starbucks hates Jesus by purposely taking “Merry Christmas” off of their red cups during the Christmas season. Joshua Feurstein, a former pastor, made a claim on Facebook that the issue revolves around political correctness and the fact that Starbucks refusing to have “Merry Christmas” on their red cups shows they hate Jesus, the Chicago Tribune reported.

However, red is a symbol of Christmas. Hanukah's colors are silver and blue. Yet, you do not see Jewish people getting offended that the cups are red. Starbucks is simply celebrating the Christmas spirit with their red cups and seasonal flavors. They do not, however, go over and beyond to offend any others who might enjoy their coffees. Starbucks representatives even say that, “creating a culture of belonging, inclusion, and diversity is one of the core values of Starbucks, and each year during the holidays the company aims to bring customers an experience that inspires the spirit of the season.” Furthermore, Starbucks says that it will “continue to embrace and welcome customers from all backgrounds and religions in our stores around the world.”

In fact, Starbucks is doing what all Christians should be doing instead of picking a battle that is not there. Christians should be including everyone and welcoming all from different backgrounds and cultures. Instead, some Christians are picking a fight with Starbucks for being open and welcoming in the holiday spirit. These Christians are refusing to see that Starbucks is keeping Christ in Christmas by using red cups during the holiday season, having seasonal flavors like peppermint lattes, and opening themselves up to all people around the world.

Feuerstein, the former pastor behind this chaos, says that he recently went into Starbucks and “tricked” them into putting Merry Christmas on their cups by telling them his name was “Merry Christmas.”

Well, sir, jokes on you, because while you stir up hatred and controversy while giving Christians around the world a bad name, I will be stirring my peppermint mocha in my red cup while enjoying the Christmas season and celebrating Jesus’ birth.