We're called to excellence and to be a light and that doesn't work if the content we're producing is laughed off as a stereotypical joke. 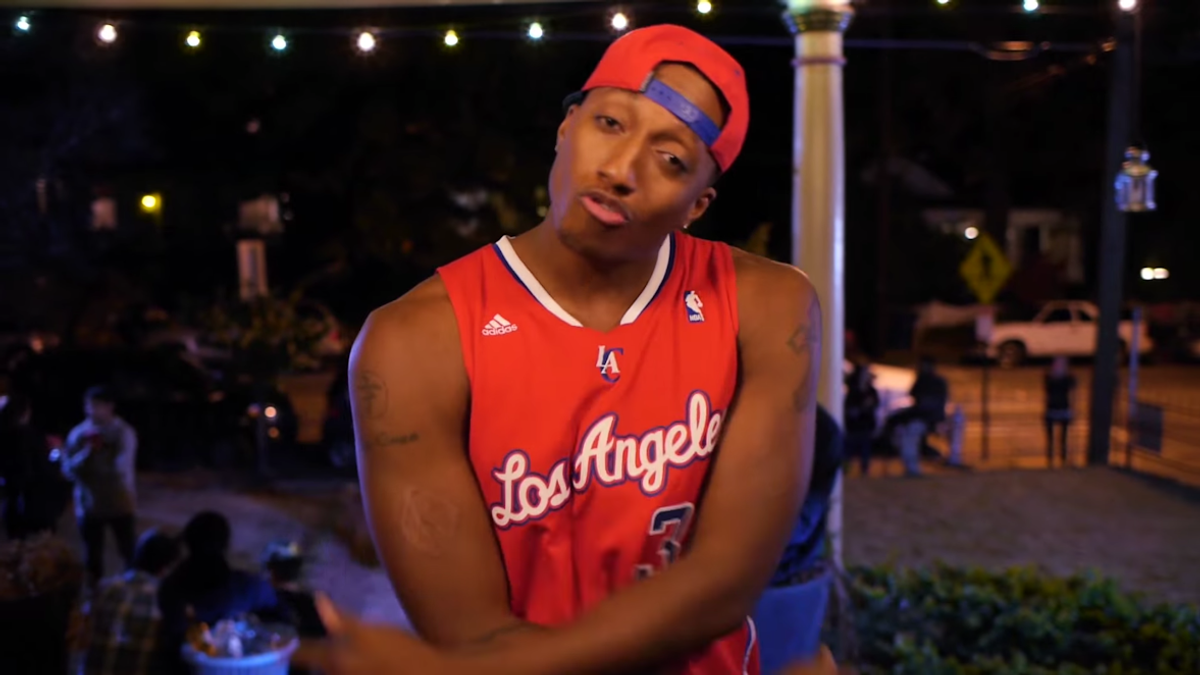 OK, so maybe I'm not the best person to write on this. It's not like I've had any success in the entertainment industry as a Christian (I'm only 18, geez, give me a minute) but I'm not seeing anyone else write about it and this topic has bothered me for years.

A lot of the Christian productions in film, books and music seem to have morphed into one easily dismissed stereotype. I hate that because we're called to excellence and to shine a light and that doesn't work if the light is laughed off as a poorly-made joke.

So, here are a few simple ways to try to change that reality.

I think this has got to be number one, not even just for Christians in entertainment but in life. It's sad to me that so much of the world has been disappointed by a Christian culture that pretends everything is happy and perfect and "hashtag blessed."

We have to be honest about the ugly things in our world.

We have to be honest about sin and its effects and how it wrecks people's lives.

We have to be honest about our struggles and fight against it as Christians.

Sugar-coating it won't help anyone, and it will almost certainly damage our reputation and, by implication, Christ's reputation.

Jesus didn't sugar coat anything. He was brutally and graciously honest. Brutally in his refusal to compromise the truth, and graciously in that we cannot receive grace without truth.

Why would we even want the Light if we hadn't first seen and experienced the darkness?

I understand that some movies and books are meant for the Christian community, and that's absolutely fine! That's great.

However, when all Christian creators in the industry become insular in the production of movies, books, music etc. it becomes baffling to me.

We don't have the light to keep it to ourselves and marvel at it. We've been given the light, yes, to marvel over, but to shine the light, to share it with the world.

If we're consistently purposefully excluding the world from our audience, I don't think we're doing and being what God has called us to be and do.

3. It doesn't have to be explicitly Christian all the time.

That being said (point two), we can create God-honoring, beautiful art without it being explicitly labeled as "Christian." Paul says in Philippians 4:8,

I can think of so many more books and movies that have benefited, uplifted and impacted me spiritually that were not labeled Christian but contained biblical themes or commendable characters or restorative storylines.

Our job is not to convince the world that we're the same as them. We are called to be distinct salt and light, in but not of the world.

In the end, if we're trying to be like Jesus and trying to be unflinchingly honest about what God has revealed in His Word, the world may not like us.

In fact, it may hate us. It hated Jesus and he was the most perfect expression of love humanity has ever seen!

But that can't keep us from placing God as the highest priority in our lives, regardless of how successful or unsuccessful we may be.