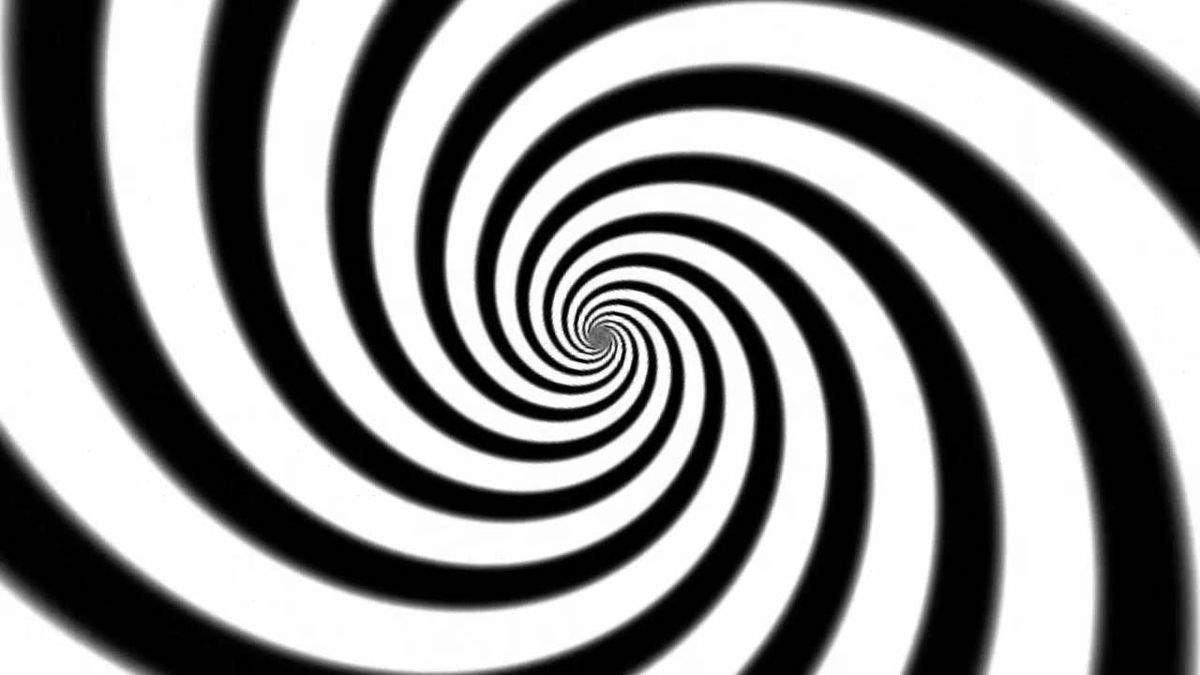 Many people are skeptical about hypnotism, and I get it. Or at least I try to understand their skepticism. Although, what I don’t understand is what they think is actually happening during the entire performance. Do they really think that so many people have volunteered to make fools of themselves in front of such a large crowd? I mean, yes, we all know people who are desperate for attention. We all have friends who would happily do something stupid for a piece of gum or a dollar. The problem with people not believing in hypnotism is that they don’t really have a great argument: “I just don’t believe in that stuff.” Okay, cool. Well, I do.

I was recently able to attend a hypnotist’s show at Missouri Southern, and it wasn’t the first performance like this that I have encountered. And every time I am thoroughly convinced that people are actually hypnotized. There are a few people who I question. Those are the ones who will do anything for attention or just want to be involved in the process. However, a lot of people are actually put into a trance. It’s all just a mind game. It is all purely based on following suggestions.

Some people were eager from the beginning to let the hypnotist control their mind. This made it even easier for their mind to be talked into following suggestions from the hypnotist. There were even times when some people would not follow certain commands, such as the time one girl walked away from a guy she was told to dance with, simply because she was uncomfortable. There is still a part of her brain which is able to determine her own choices even while in a trance. She may not remember her name, but she knows that she does not want to press up against some random guy. Good for her. I worry about some of the people who are so open to suggestions. I am not sure that I want to know what they do when they aren’t hypnotized. Some people’s minds are just easier to control. They are more open to suggestions. They are more willing to let someone else take control. That’s what makes hypnosis work. It’s the people’s decisions based on suggestions that makes the performance so unique and funny.

I had the opportunity to talk to Chris Jones, the hypnotist, before the show. He really is just a regular guy with an abnormally soothing voice. It was interesting to learn that hypnotism wasn’t necessarily a plan for him. It was also reassuring to hear that sometimes you just stumble into something you want to do for a while. A passion that you can follow which will actually result in some sort of pay check. I love meeting people who are living out their dreams every day. He did say that nothing lasts forever, and that it will eventually come to an end. I wonder where he will end up next, and if he will find as much joy there as he does when working on stage as a hypnotist.

I don’t believe that hypnotism is a scam. I think Chris is a really cool guy who people are willing to let control their minds for a couple of hours, and that’s awesome. It’s cool that people are so eager to be involved. It’s cool that they will let down their guard and let in other people. It’s something at which I have never been very good. Maybe that’s why I have watched three different hypnosis performances and have never been hypnotized. I won’t let it happen. I like having control of my own mind, thank you very much. But I’m glad that others provide entertainment with their willingness to submit to the hypnotist’s voice.

And to all of the skeptics out there, I leave you with one last thought:

If this is all fake, does it really matter? At the end of the day, Chris and all of the other hypnotists are just doing their job. They’re providing entertainment for us and making us laugh. So we should probably thank them instead of doubting their art.