Who Does The Chores At Home?
Odyssey
CurrentlySwoonLifestyleHealth & WellnessStudent LifeContent InspirationEntertainmentPolitics and ActivismSportsAdulting
About usAdvertiseTermsPrivacyDMCAContact us
® 2023 ODYSSEY
Welcome back
Sign in to comment to your favorite stories, participate in your community and interact with your friends
or
LOG IN WITH FACEBOOK
No account? Create one
Start writing a post
Student Life

Who Does The Chores At Home? 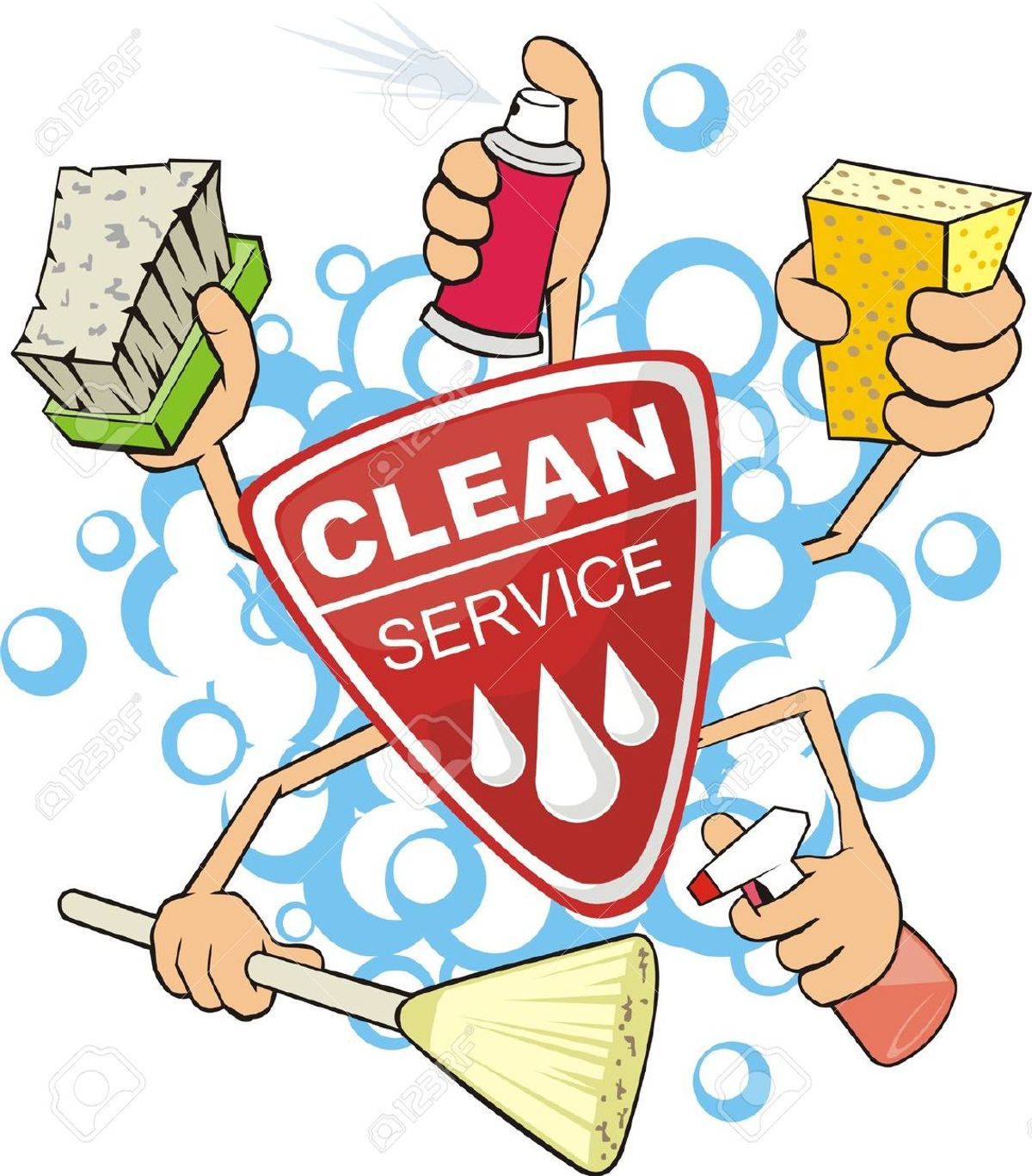 I recently read "The Politics of Housework" published in 1970 and written by Pat Mainardi. Despite this piece being dated, Mainardi's experience is still highly relevant to many individuals (both men and women). Mainardi’s examples demonstrate that a person can manipulate another person to such a degree that they are somehow excused from contributing to the household chores.

Just because a person understands the logic behind something, and even the necessity of it, it does not mean they will do it if they have the power to decide not to. As Mainardi illustrates with her own husband, he understood that it was “only fair." Then he manipulates conversations by giving excuses as to why he should not do particular chores because he doesn’t know how, or even eventually excusing his aid altogether because “it’s just easier for you to do it rather than nagging me all the time.” Furthermore, because doing household chores is considered a “woman’s job,” he can get away with such behavior (at least during this time period).

The style and tone of Mainardi’s postscript makes me think that she encourages women to take action inside their homes and confronting their husbands rather than through traditional public protests. For each script she explains men’s behaviors and attitudes toward doing/not doing chores.

For example, the script that stands out the most is the first one because it is short and to the point. Mainardi states: “He is feeling it more than you. He is losing some leisure and you’re gaining it. The measure of your oppression is his resistance.” This ties back to the theme that a person in a position of power or privilege will not easily give it up, especially if they are accustomed to it. Then by understanding men’s behavior, one can resist it so Mainardi gives a couple tips on confronting husbands. One of these are yearly checkups on reflecting who is doing what, and counting the hours of labor, in order to see who is slacking in their chores. Through Mainardi’s postscript, she gives readers agency to enforce change in their own lives, and to liberate themselves from one more patriarchal oppression.

Although this article is dated, some of the excuses listed are still pretty relevant. Even I have used a couple of them. The excuses that resonated with me, because both my boyfriend and I have used them, are listed below.

My boyfriend and I both use this excuse. He prefers an extremely clean kitchen whereas I don’t mind a few dirty dishes in the sink, so I say this as an excuse not to clean the dishes sometimes. I am particular about having a clean bathroom, but he will use this excuse to clean the bathroom according to his standards. Because we live with each other, we should probably meet the expectations of the other person.

I also connected with this excuse because I often nag my boyfriend into cleaning the way I would like him to, to the point that it even annoys me. At that point it probably would be easier just for me to clean the bathroom; however, I do not want to get stuck doing all the chores so I just keep nagging him. What we should do is switch our chores. I could clean the bathroom and he could clean the dishes. That way both of us are happy because we are cleaning to our own standards in the areas that we care most about.

It's interesting that I have a different response/experience to this excuse to Mainardi’s interpretation of her husband. The excuse is still the same, but the reasoning behind it has evolved. Instead of household work being a “woman’s job,” we both split up household chores because it really is only fair. Furthermore, it is annoying having to clean according to someone else’s standards, so the excuse is sort of relevant, but it’s still an excuse.

The second excuse that resonated with me is:

This argument ties in with the previous one because the frequency of doing a chore corresponds with one’s standards. Aside from this, I feel like this argument is more legitimate. I have a complex schedule and I am busy all the time. I try to do chores in my spare time (when I am willing to do them in my spare time), but that does not mean I have time to do the dishes every day. If I can do the dishes three times a week, I consider that dedication. However, my boyfriend’s standards are that the dishes are done immediately after using them, or at least by the end of the day. I cannot meet these standards because my priority is schoolwork, and doing dishes (because I accumulate a lot of them) takes a long time. Therefore, this argument seems pretty legitimate to me. Once again, I have a different experience with this excuse than Maindari’s which is indicative of generational difference.

What is your experience with household chores? Have you used any of these excuses to avoid doing them? Try following Mainardi'a advise and do a yearly checkup on who is doing what chores, and count the hours of labor. This is applicable for couples, housemates, flatmates, roommates, etc. Whenever negotiating chores is involved, ensure that the labor is divided equally by using this method.