Out of everyone else's hands and into yours. 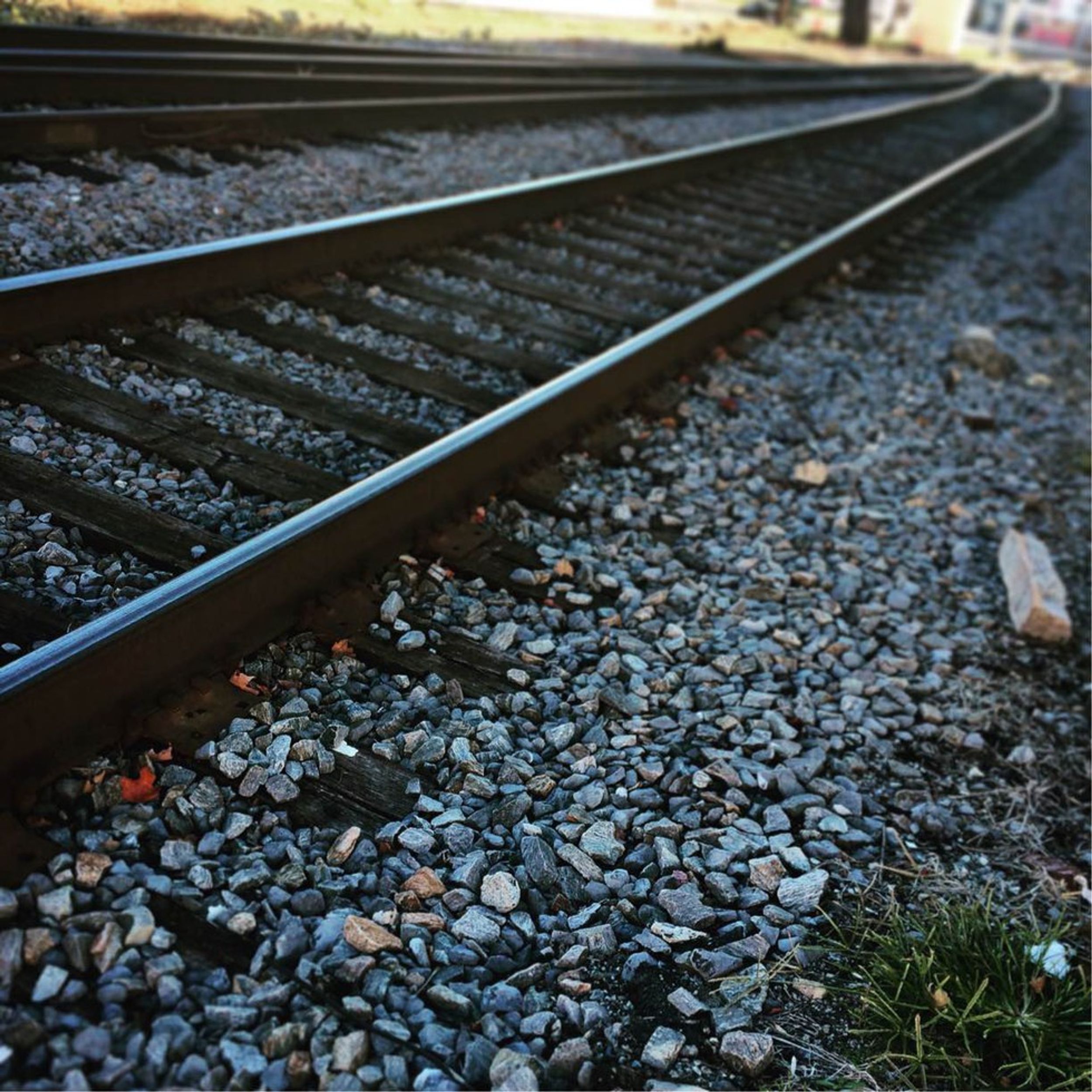 Sounds rather daunting, doesn't it?

All my life I've been asked what I want to do with my life.

But it started to feel like a facade the further I got into school. Peopled asked me where I was going to go to college, making the assumption I would go in the first place. Upon telling them my plans, I got a range of reactions. Some would offer me verbal support, others would be indifferent. Some would play down my aspirations, and other would flat out disapprove.

"Good for you! It's a great school and you'll do awesomely there."

My college application process, like it is for many, was stressful and based on many visits, my academic standing, my finances, and seemingly too much off of the opinions of family and friends.

But after frequent episodes of this kind of conversation above, it hit me. I realized that there was no avoiding people's opinions of my future. But I was still completely in control. I learned to nod and smile politely when others made their "suggestions" about my future.

So often nowadays we're caught up in the rat race of competing... academically, financially, and status-wise. Some people think that if you go to a certain school, esteemed or not, that it will have a direct impact on what you do later in life, and how far you can get later in those positions. But what people have trouble noting is that this is by no means the case. There are schools I didn't apply to, not because I didn't think I would get in, but because I didn't feel were the right fit for me. Choosing a school should come down to what you are interested in, where you most feel at home, and where you feel you can best thrive in your interests.

I had a co-worker back when I was working in a small, privately-owned Fro-yo business who attended George Mason University. It was close to home, he lived with his parents for a while, but was able to follow his dreams in Computer Engineering. He told me that, when it came down to being on the hunt for a career, one of his professors had some connections. This professor had, over time, observed diligence and proficiency in his work and set him up with a potential job. In competing for this job, he was competing against fresh-out-of-college kids from all kinds of schools.

But he told me one thing that went something like this that I will carry with me always: "...the name of the school on your diploma is just that. Everything else boils down to your personal skills, how well you can work alone and in a group and how invested and excited you are in your work. Any employer who looks down on you because of the name of the institution you came from is not worth working for."

So if you're busy writing those applications and stressing about where you're getting into/going to school, just know this: it will work out. Things have a strange way of unfolding, and where you end up is nowhere nearly as important as the journey to get there. And I'm not saying you should completely blow off your circumstances, such as your financial situation or parental wishes, but you have to keep them in perspective. Because living your life based off of the judgment of other people is no way to establish your own stance.

So fly, be free, write them essays best ya can, and remember that at this point, so much of your future lies in your hands.