Choosing To Live Childfree In Your Twenties

Choosing To Live Childfree In Your Twenties

Yes, I'm young but I've decided that motherhood just isn't for me 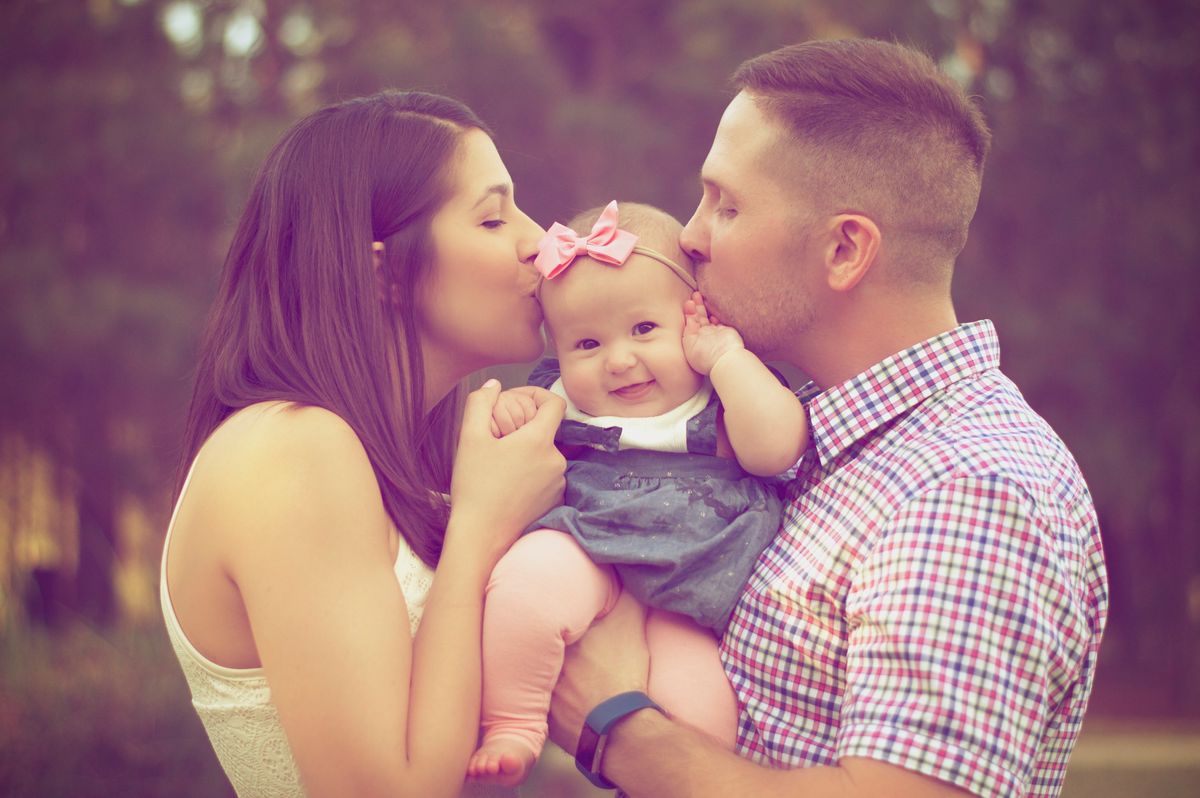 "You'll change your mind one day," "It's different when it's your own child," and "But you are so young," are all words that I hear every time I tell someone that I don't want children. It's not that I have anything against people who do want to have children, but the dirty diapers, lack of sleep and financial instability that children bring never appealed to me. Even when I was in high school, I knew that I didn't want a child and began to ask about being sterilized at the age of eighteen.

I'm lucky enough to have a doctor that will perform a tubal ligation in one's twenties because I'm all about taking precautions. I don't want to have to terminate a pregnancy later in life because that comes with its own complications. I'd rather just be sure that I won't ever be able to become pregnant. I know many women who feel the same as I do - mostly, other millennials.

I'm afraid of pregnancy at a phobic level. If I ever became pregnant, I would have such bad anxiety that I wouldn't be able to do anything. The stress of being pregnant could even propel my body into a miscarriage, and even if it didn't, you wouldn't have a pet spider if you had arachnophobia.

Whenever people question my decision because of my age, I remind them that there are twenty-one-year-olds who are having children. Isn't that a big decision to make at a young age as well? And yet, I don't see anyone questioning those young people. I would argue that the decision to have a child young is actually something that people should question more because it affects another living thing. The only person affected by my decision is myself and whoever I'm romantically involved with.

That being said, it's never too early to bring up the "kids" question when you're young and childfree. You need to lay down the law now. I never want kids and it's not going to change, even when I'm thirty because unfortunately, many people do want kids and it can lead to breakups or divorce down the road. I'm very open about my decision because I feel like women, especially young women, should be able to talk about their decision not to have children.

I know that some women struggle with fertility issues, but I don't feel like my position puts those women at a disadvantage at all. In fact, a lot of my discussions on child free living is just trying to find ways to live a productive and compassionate life without children. Adoption is always a great option because there are many kids already alive who need loving parents.

Being childfree in my twenties has opened up a world of criticism from people who don't know me or my story. They see my decision as "selfish" but I see it as opening up my time to be a productive citizen and to help as many people as possible. If I had a baby (or multiple) I might never have the time to accomplish what I want to accomplish. I'm choosing my career over being a mother and that's okay. After all, its my body.