Children's Reactions To Domestic Violence Make Quite the Impact
Odyssey
CurrentlySwoonLifestyleHealth & WellnessStudent LifeContent InspirationEntertainmentPolitics and ActivismSportsAdulting
About usAdvertiseTermsPrivacyDMCAContact us
® 2023 ODYSSEY
Welcome back
Sign in to comment to your favorite stories, participate in your community and interact with your friends
or
LOG IN WITH FACEBOOK
No account? Create one
Start writing a post
Politics and Activism

Children's Reactions To Domestic Violence Make Quite the Impact

Standing up against domestic violence. 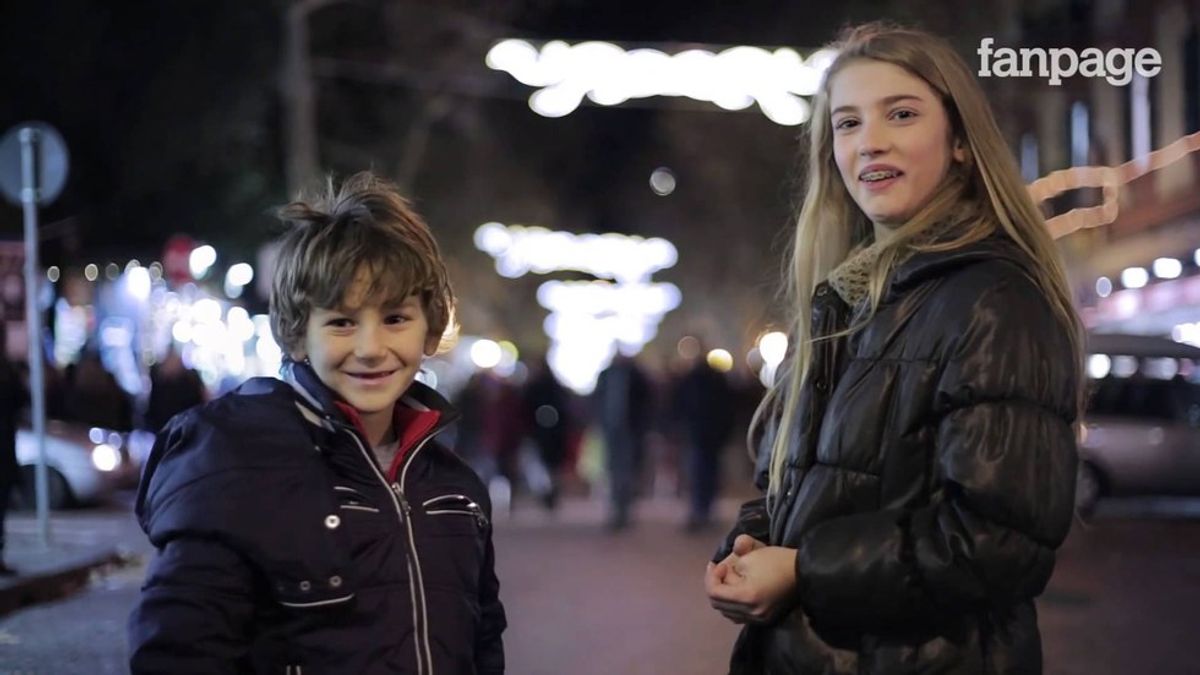 Now with 33 million views on YouTube, the “Slap Her” Children’s Reaction video is causing quite the discussion in its attempt to take a stand against domestic violence. The video features, a group of Italian boys ages, 6 to 11 interacting with a young girl. The efforts to end domestic violence have no geographic or age limits across the world. The video is shown with subtitles however the message is strongly perceived even with the language barrier.

This may be because of my typically positive outlook on life, but I feel that this video effectively communicates the message in a lighthearted manner considering the severity of domestic violence. Reading the negative feedback from the video, didn't change my overall thoughts of the video.

The expressions on the boy’s faces, says it all. Smiles and giggles as they interact with a “cute” girl of the oppose sex. The narrator prompts the boys to explain what they think is pretty about this girl, answering almost without hesitation; boys proceed through the narrator’s questions. Then they are prompted to “slap her”, pauses in dialogue and changes in emotions quickly shift the young boy quickly begin to shake their heads no. The boys respond with various quotes including, “I am not going to do that!” “Cause she’s a girl, I can’t do that.” “Because you’re not supposed to hit girls!” “Girls shouldn’t be hit, not even with a flower.”

Following the reactions of the boys, the screen reads, “In the kids’ world, women don't get hit.” The horrifying effects of domestic violence are seen all throughout the world and impact people of every age. It is imperative that these beliefs against domestic violence begin at a young age; this is exactly why I believe this video portrayed the proper message in a memorable manner. Also, the video keeps its lighthearted manner, when following the command to “slap her” comes a command from the narrator “kiss her” this was an effective way to conclude the video. Young minds like the children in this video are ingrained to learn from society and live by what they witness in everyday life. This video campaign shows the true reactions of young boys as they are prompted to “slap her”. The expressions prove that the boys know that it is not acceptable which is something to be valued in today’s society.