Own that pony tail. Work that up-do! 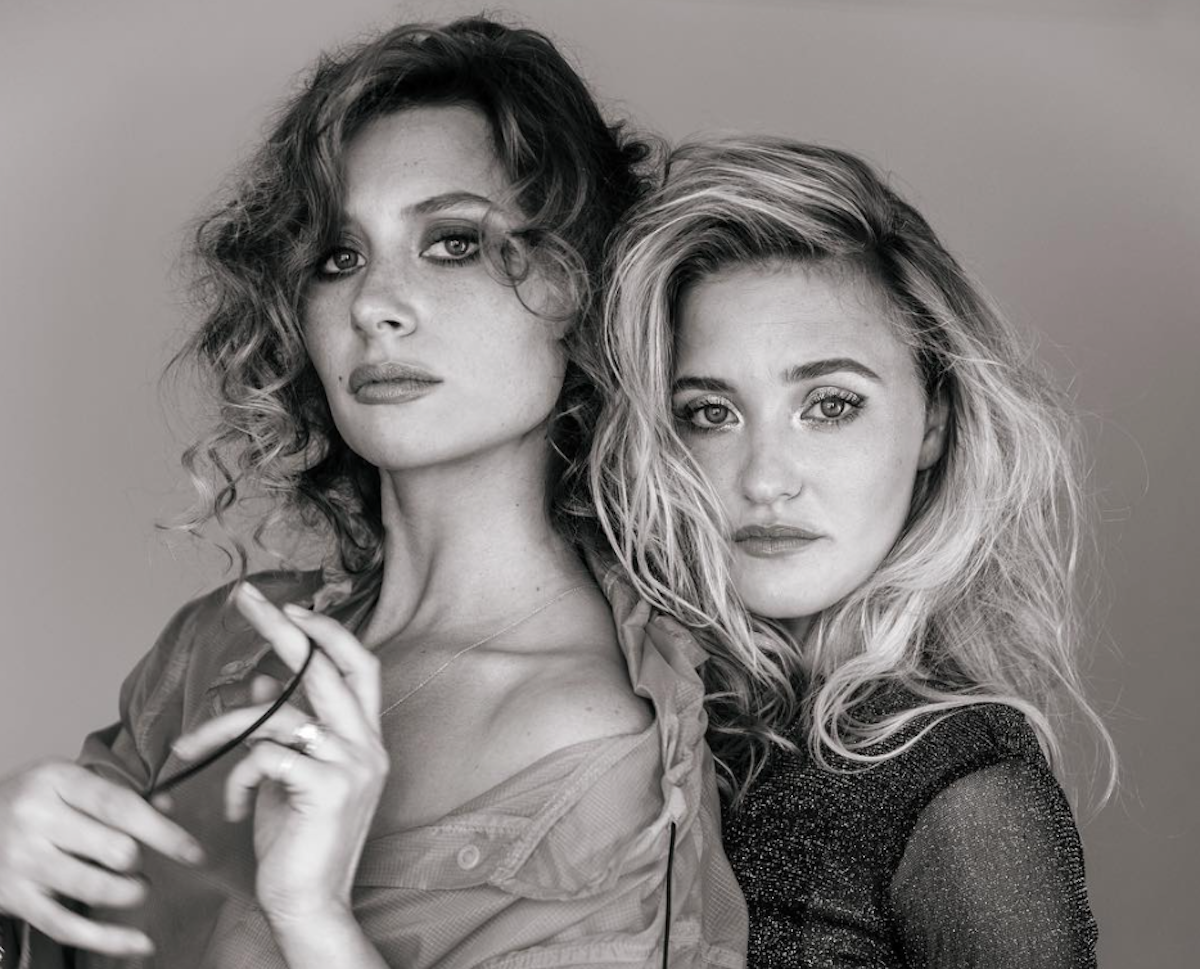 If you were born in the late 90s or early 00s then you grew up in the age of youtube, computer games, and Disney Channel.

As we become adults, we are coming to the time what we love to reminisce on everything we played, watched, and listened to while we were growing up. We went through many stages of computer games: from Freddi Fish to PhotoBooth. You will know these 23 things as a huge part of your childhood.

Disney Channel's website had a plethora of games that we played for hours. Recently, BuzzFeed found links to the best of the best to let us relive our childhood.

Our first (and best) version of the Olympics!

Let's face it. Most of us had 20+ Webkinz and spun the Wheel of WOW every day!

"SECURITY. THIS MAN HAS GOTS TO GO."


The crossover episode of a lifetime!

"The back of your head is ridiculous."

Before Webkinz came around.

From keychain to Wii game, we had it all.

The cool kids had Bratz dolls.

When we weren't on Webkinz, we were on Club Penguin.

We were basically all rockstars.

Aly and AJ rocked it when they weren't busy working in a dairy factory.

Although the youtube craze hasn't ended, it sure has changed!

nostalgia
Report this Content
This article has not been reviewed by Odyssey HQ and solely reflects the ideas and opinions of the creator.