The number of crimes against children in the United States are growing at an alarming rate. 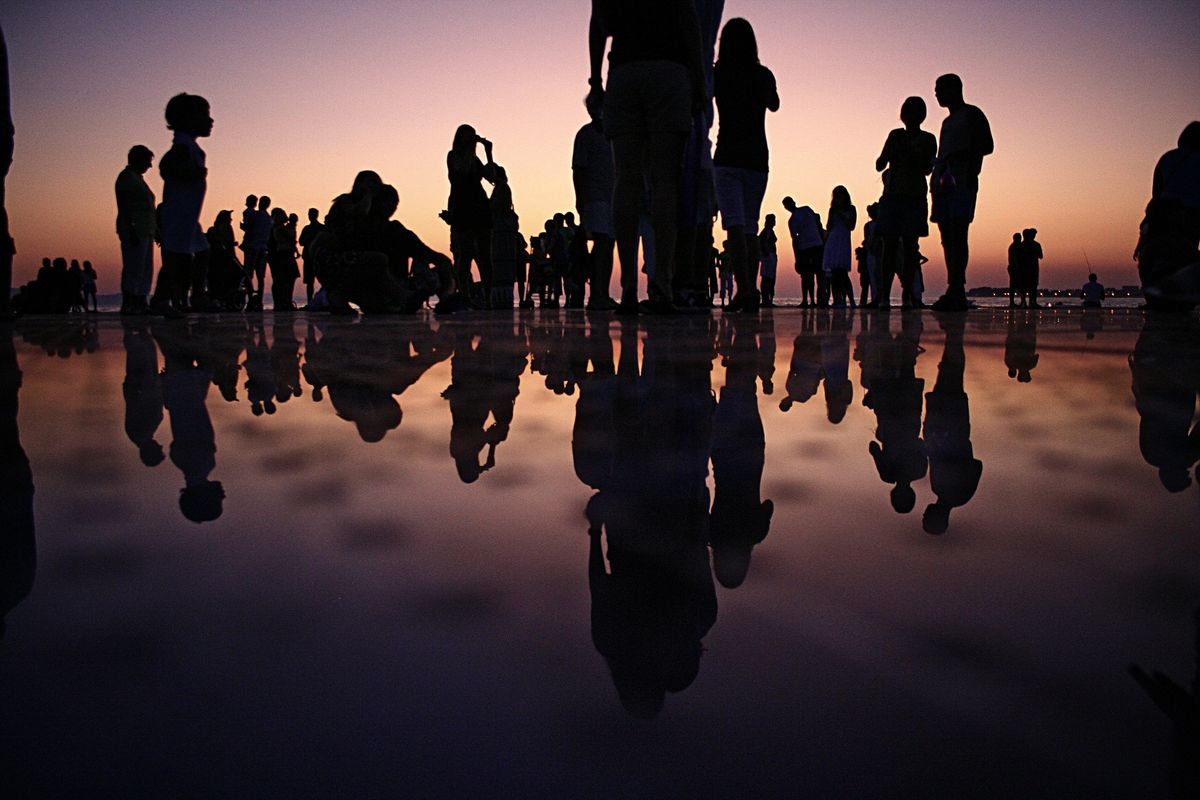 When I think of my own childhood, I remember playing with my brothers and sister, whether it be army men in the field next to our house, or putting on my tutu and doing ballet with my brother in our living room as my mom watched. Life was simple, and the biggest worry we had was getting our homework done and making sure we were home on time for dinner.

Things weren’t perfect. I would fight with my only sister, get teased by my brothers, and was even bullied in jr. high and high school. I was raised by a single mother who tirelessly raised five children. Times were tough and money was scarce, but we had a home we knew we were safe in. It was a much simpler time.

Unfortunately for many children today, life is anything but simple. The most vulnerable of our society are facing more tragedy in their young lifetimes than ever before. The disregard of these tiny little lives is becoming an epidemic of gargantuan proportions. Those we are supposed to protect are becoming victims before their lives even really begin.

When I think of children, I want to see them playing with smiles on their faces and not a care in the world, like with my granddaughter Kenlee (right) and her friend Kennedy (left) in the photo above. The possibilities before them are endless, and their hearts full of love. Children are the most precious gift the world is given. As a mother and grandmother, I couldn’t imagine a greater joy.

I don't think any of us can comprehend the horror that faces so many children each day. I want nothing but happiness for my babies and theirs. The thought of them suffering any hurt breaks my heart, let alone being targeted by a predator.

Crimes against children are a huge problem in society today. We hear it on the news and read about it online on a daily basis, but what I wasn’t aware of is how truly alarming those statistics are. I wonder sometimes if we are actually unaware, or have become numb to it.

To put into perspective the scope of child abuse in our nation, imagine ten football stadiums filled to capacity. That is the approximate number of child abuses cases reported each year according to Child Help. There is a reported case every ten seconds. This includes physical abuse, sexual abuse, and neglect. This is beyond anything I can even begin to grasp. This statistic is just the beginning.

Each year in the U.S. alone, there are over 100,000 child victims of sex trafficking. These victims are as young as one year old according to The Huffington Post. This isn’t taking into consideration the number of children who are trafficked for labor and organ donation. There is more.

Each year in the U.S., every 40 seconds a child is reported missing or abducted reported by Parents magazine. That is about 2,000 each day. Of these, approximately 1200 cases are in fact genuine missing children whether it be from abductions, runaways, or throwaway kids. If you consider all of these statistics together, they are terrifying.

I am far from a perfect parent, but to intentionally cause harm to a child is unfathomable to me. It seems that so many in our society have lost any type of moral compass. Where the want for money or to satisfy their sick and twisted needs ruins the lives of so many innocent children. I can’t even begin to put into words how enraged I am by these statistics.

We as a society need to stop being so complacent. We need to start taking action to save the most vulnerable of our society. It is common that we think our ability to make a difference is futile. How can one person make a difference? Well if each of us does something, can you imagine the numbers we would have to fight this?

So many don’t want to get involved or aren’t sure if they are actually witnessing abuse, but isn’t it better to say something and be wrong than not say anything and be right? Can you imagine how many little lives could be saved if we just spoke up? I want my grandchildren to grow up In a world where I don’t have to constantly worry about the evils before them. I want them to grow up full of joy and innocence. Our children should not experience the dark in the world. It should be filled with experiencing the joy of life.

I know first hand how overwhelming it can be raising our own kids, there were many times I felt like pulling out my own hair in frustration. Because of this we may sometimes put blinders on to what is going on with other children. Let me ask you one question. What if one of these kids was your own, or a child you love? I know I would want someone to do whatever it took to save a child I loved. Many times it is as simple as a phone call to save the life of a child.

We have a moral responsibility to help. By not doing anything makes us just as guilty as those commiting the crimes against them. If you see something, say something, do something. Take action.